Thanks to a long-fought campaign by Asylum Aid and their Protection Gap advocates (which you can read about here) childcare for the asylum substantive interview is now available at all 8 hubs where substantive asylum interviews take place across Great Britain (Glasgow, Liverpool, Leeds, Newcastle, Solihull, Cardiff, Hounslow and Croydon). Of these, 6 places have childcare on site; the remaining two use nurseries nearby. 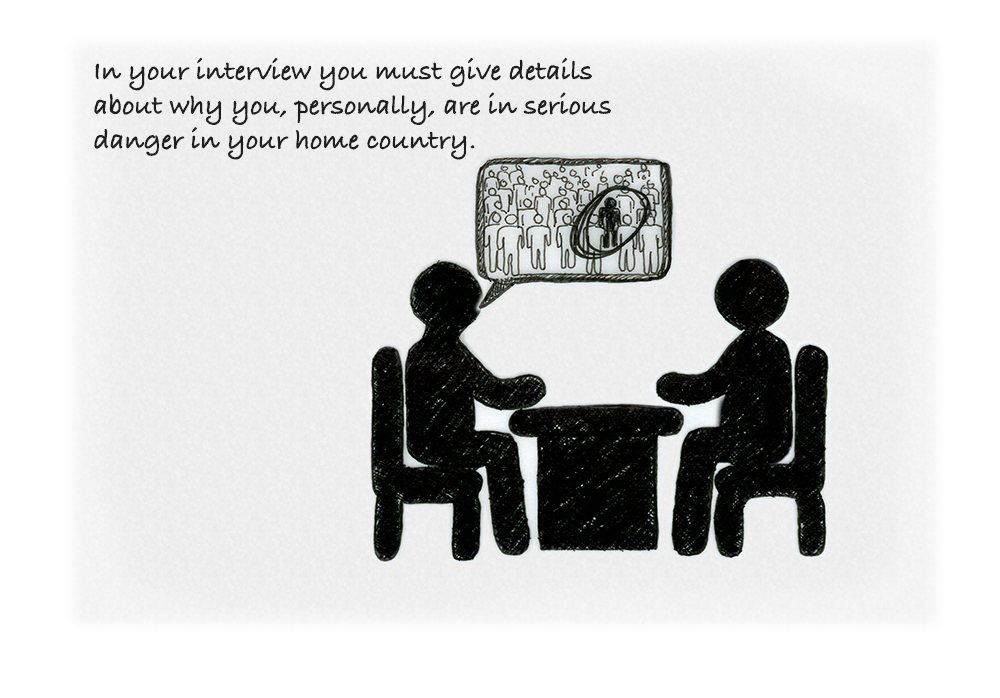 Read about the asylum substantive interview and why it matters here.

Denied the right to work and living on barely-above-poverty-level asylum support, people seeking asylum lack the funds to pay for professional childcare and often lack the social networks in order for childcare to happen in their community (especially at the early stages of the asylum process).

This meant that women seeking asylum were often forced to take their children into the interviews with them. These interviews can last many hours (people commonly tell us of 6 hour long interviews and even longer) and involve revealing distressing details about people’s past.

Without childcare, the person giving their testimony with their child in the room was not able to concentrate on giving accurate and relevant information that may have a huge impact on their case, and their life.

“I had my child in there with me, 18 months old – I had to look after him while also trying to answer their questions. My attention was so divided.”

This quotation is from a single mum in Manchester.  Read more on our blog here about advice people would give to others facing their substantive interview.

Many children do not know what happened to their parent in their country of origin, with parents doing all they can to shield their children from the horrors of the past. This was just not possible if a woman had to talk about her experience of persecution, often including sexual violence and torture, in front of her children in the substantive interview.

As Asylum Aid have stated, now “no woman is faced with having her children present at her asylum interview and with choosing between telling her whole story and traumatising her children.”

Childcare is available during the asylum substantive interviews for male and female single parents with children under 5 years old.

You should inform the Home Office that you need childcare during the interview in advance – you can ask your lawyer to do this, or you can do it yourself.

Childcare is not currently available for substantive interviews held in Belfast.