Over 100 women are on hunger strike in Yarl’s Wood immigration detention centre. Their demands include a time limit on detention, the end of charter flights, and an amnesty for all those who have been in the country for more than 10 years. As supporters echo their demand for freedom, it is important to support the movement to free everyone detained in all our detention centres: asylum seekers, visa over-stayers, the undocumented, or ex-prisoners; everyone. 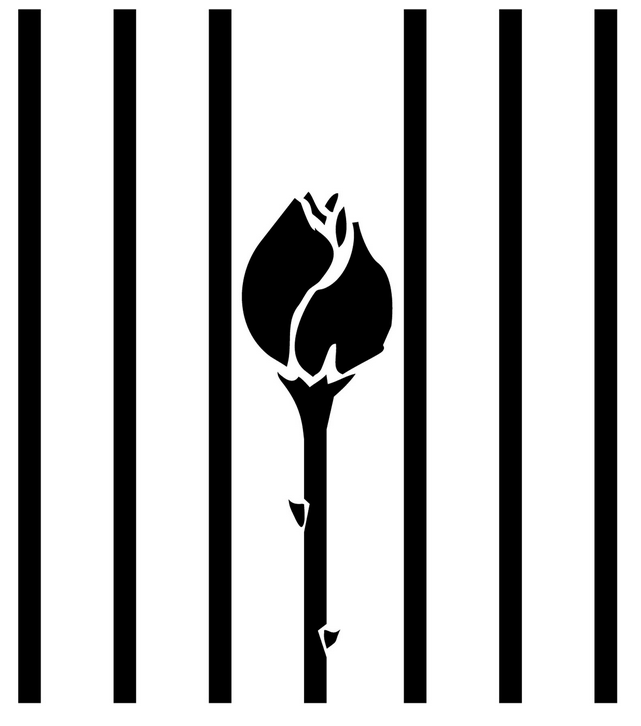 Immigration Detention in the UK

The UK operates a vast immigration detention estate, one of the largest in Europe, with a dozen long- and short-term centres across our cities and towns, hidden away in the countryside, or next to airports. They are effective ‘black holes’ where basic legal, civil and human rights are deliberately placed out of reach. Over 30,000 people are locked up in prison-like conditions every year, with no time limit on how long they can be held. This is purely because they do not (yet) have the correct immigration papers.

The negative impact on people’s mental & physical health can be long-term, while at the same time the Home Office systematically ignores medical advice to keep mentally ill immigrants in detention. Last year saw ten detainees die in different centres, often by suicide, making it the deadliest year on record. As with 27-year-old Marcin Gwozdzinski, who took his own life last September, there was is often no previous mental health issues before being detained. Fifty-nine of Gwozdzinski’s fellow detainees signed a statement unequivocally blaming his death on the authorities, citing how they ignored his repeated attempts to get psychiatric help as his condition worsened.

In addition to the ‘legal’ abuses that happen in immigration detention, there are widespread accounts – from ex- and current detainees, undercover reporting, and the United Nations – about the kinds of physical and sexual abuse that occurs. Late last year the BBC’s Panorama went undercover in Brook House, run by multinational security firm G4S, and uncovered harrowing abuse by guards. (G4S also manage asylum accommodation in England, where their staff intimidate residents).

Yarls Wood, where the women are striking, is run by Serco – another multinational security firm, who are also involved in asylum housing. There have been several reports of the abuse of women there. While these private companies must be held to account for their profiteering, it is important to keep in mind the words of Shadow Home Secretary Diane Abbott: “It may have been G4S guards carrying out the brutal acts, but it is this government that is ultimately responsible.”

Who does get detained in our immigration detention system? Around 50% of people detained have sought asylum here, and many are still fighting their cases. Others may be people who had a visa or leave or some sort and it has expired without it being renewed. The legal barriers to renewing or extending visas are numerous and constantly changing (during Theresa May’s 6 years as Home Secretary there were over 45,000 changes to the immigration rules), and the cost puts it out of reach for many.

Others may be people who have finished a prison sentence. The UK operates a ‘double punishment’ where after serving your time you’re punished again by facing detention & deportation. Often this can people who have moved here at a very young age and only know the UK as their home. ‘Don’t dump me in a foreign land’, a report by Gatwick Support is a good introduction to the issue.

Another group of people who are increasingly detained is EU nationals. Before this current government came in 2010, around 200 EU citizens were detained each year. The figure has since sky-rocketed, and is now around 4000 a year. The main reasons for detention are after serving a prison sentence or for ‘not exercising treaty rights’. Up until last December, EU nationals were detained solely for the ‘crime’ of sleeping rough. Even though this policy has now been ruled illegal, some are too afraid to access help – a situation made worse as local authorities and even homeless charities had been complicit in the round-ups.

The modern detention estate as we know it today starts in the early 1990s, and both Conservative and Labour governments are to blame for its expansion. Yet, since the very creation of the detention centres there has been resistance to them. Many brilliant organisations campaign tirelessly against immigration detention, including Detention Action, Freed Voices, the Detention Forum, SDS, to name but some. There are also fantastic visitors groups across the country, who provide practical support while campaigning for change (full list here). Many NGOs and grassroots groups – including NELMA, MRN, Schools ABC, Docs Not Cops, JCWI –  are fighting against the ‘hostile environment’ which brings borders into everyday life and increase people’s risk of detention. We have set up the These Walls Must Fall campaign; a growing network of groups, organisations, communities, and people from all sorts of backgrounds but with one thing in common – a determination to end the injustice of immigration detention.

Most people who have applied for asylum or other immigration status and have not had a positive decision have to regularly report at their local Home Office reporting centre or a police station. At every reporting visit, the person is at risk of detention, and so people have set up signing support groups. It is such an important way of providing practical solidarity. If it doesn’t already exist, why not set up in your area?  (Check out this video of the amazing Bristol Signing Support Group!). If you are at risk of detention yourself, there is some practical advice available to help you prepare in case you are detained.

So, support those striking in Yarl’s Wood (follow #HungerForFreedom on Twitter) and get involved in the growing movement to end immigration detention and build a new society. To paraphrase US author & educator Ruthie Gilmore:

“The abolition of immigration detention does not just demand that we close detention centres; it demands that we open the means by which all people can live lives of security, opportunity, and beauty.”

There are demonstrations outside of the Home Office in London and Leeds tomorrow afternoon in support of the Yarl’s Wood strikers. Please come along, and/or show your support online.

On Saturday 3 March, Right to Remain is running a free workshop at the Meena Centre in Birmingham – on how to prepare if you or someone you know is at risk of detention, and how to be part of campaigning against it. More details here.

One comment on “Detention explained: what it is, who it affects, and how to end it.”