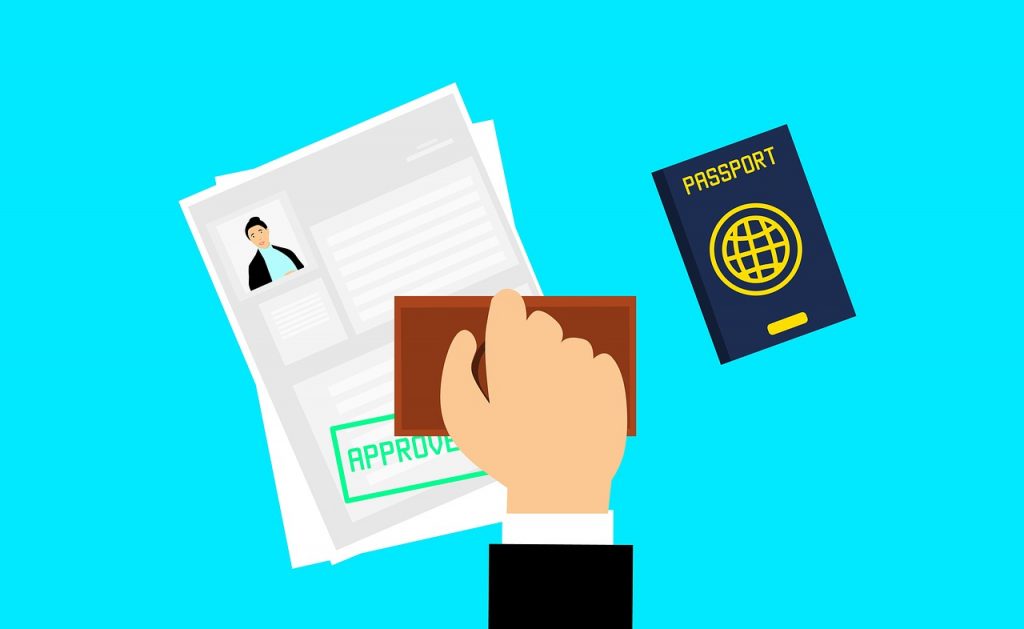 The Home Office believes that everyone should claim asylum at the port of entry, and that if you do not, this means you are less likely to be telling the truth. They refer to clear instructions to claim asylum at the airport. These instructions are a few small posters in English and do not take into account that many people do not have good English, and may not know what the word ‘asylum’ means (they know they need safety or protection but may never have heard it called ‘asylum’ before). They also do not take into account that many people seeking asylum have to use a smuggler/agent to enter the UK, who gives them strict instructions not to say anything about asylum until they are through immigration control (and the agent has safely got away).

Article 31 of the Refugee Convention acknowledges the danger for some people of using a real passport in their own name, and states that asylum seekers should not be punished for this if they have a good reason for using false documents:

The ‘Article 31’ principle is part of UK law as Section 31 of the 1999 Immigration and Asylum Act.

Section 31 provides that it is a defence for a refugee, charged with ‘document offences‘, if they can demonstrate that they have:

Many asylum seekers are prosecuted by the UK government for the use of a false passport and are not made aware of the statutory defence above. If they are represented by lawyers who specialise in criminal law, and who do not know this Section 31 defence, the lawyer may wrongly advise their clients to plead guilty: the evidence of the crime is clearly there, and pleading guilty should lead to a shorter sentence. Asylum seekers should, however, be given advice about the Section 31 defence (which allows you to plead not guilty).

The criminal conviction for using a false passport may be used as a reason to refuse some applications for status – including indefinite leave to remain – and can cause problems when applying for work.

If you are in Scotland, you should ask your lawyer to look at the Crown Office’s new prosecution guidelines, designed to protect refugees fleeing persecution.

There are legal options, even after a criminal sentence has been given, that may help you if you are in this situation. One of these is the Criminal Cases Review Commission (CCRC).

The CCRC was set up to deal with suspected miscarriages of justice. It has reviewed a number of convictions relating to offences by asylum seekers/refugees connected to their entry to the UK. In most of these cases, the applicants have been advised to plead guilty, and were not advised that they may have a defence. The CCRC has the power to refer convictions (and sentences) to the appropriate appeal court if it determines there is a real possibility that the conviction will be quashed.

For more information on this process, contact the CCRC on 0121 233 1473 or get an application form on their website.

The CCRC can deal with cases in England, Wales and Northern Ireland. For cases in Scotland, contact the Scottish CCRC on 0141 2707030 or see their website for more information.

Read more about claiming asylum in our Toolkit.