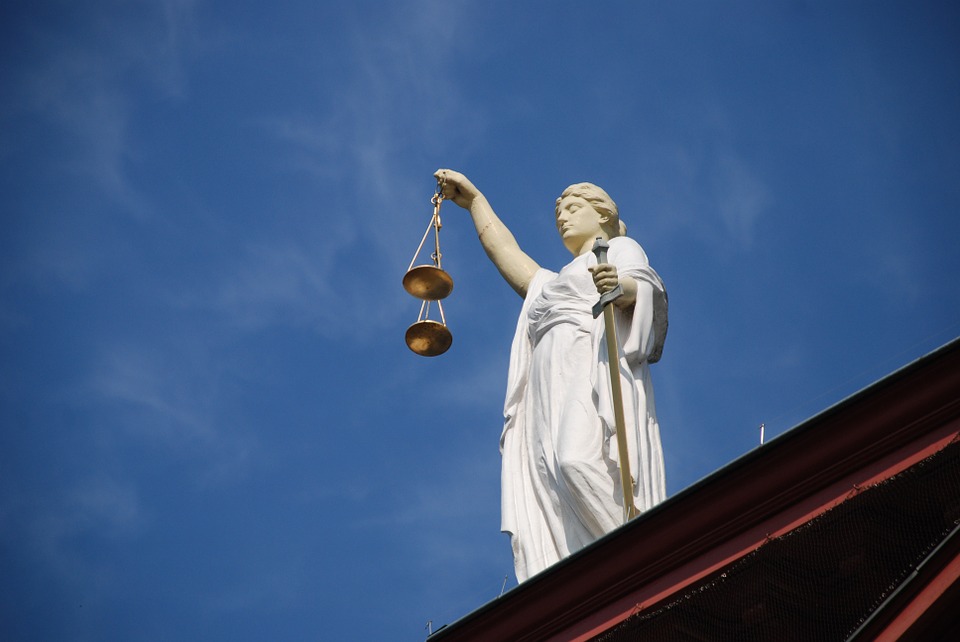 The UK government has proposed increasing the fees that need to be paid to appeal an asylum or immigration decision in the First-tier and Upper Tribunal in England and Wales:

Why does this matter?

The Home Office, the government department responsible for making the initial decision on an asylum, immigration or human rights application, is not best known for the accuracy or fairness of its decision-making.

Indeed, in its paper setting out its rationale for the proposed court fee increases, the Ministry of Justice states that:

Access to justice is a vital part of an effective and functioning democracy, helping to maintain social order and a growing economy.

Interesting, then, that this government that purports to recognise the fundamental importance of access to justice has decimated the right to appeal in immigration cases.  There is currently only the right of appeal if the Home Office refuse an application based on human rights, ‘international protection’ (asylum or Humanitarian Protection applications), or if they revoke refugee status or humanitarian protection. The right to appeal negative decisions in EU law cases is also preserved.

There is no right of appeal for refusals of immigration applications made after 6 April 2015 that are not asylum/humanitarian protection, human rights, or EU law based.  Read more in our Toolkit here.

But apparently this government has yet to satiate its desire to create obstacles to justice.  They must feel their commitment to creating a Hostile Environment for migrants is in doubt.  An environment so hostile that migrants are forced to leave the UK, no matter what the costs to them, their families and communities, the UK.

Who will pay the fees?

The government has indicated that those people currently exempt from paying court fees, will continue to be exempt:

In making sure that we share that burden as fairly as possible we will continue to exempt from fees those in particularly vulnerable positions, such as those who qualify for legal aid or asylum support; those who are appealing against a decision to deprive them of their citizenship; and those children bringing appeals to the tribunal who are being  supported by a local authority. We will also extend our exemptions to protect children being housed by the local authority and the parents of children receiving local authority support.

Does this mean that people who can’t afford to pay these proposed court fees will therefore be able to access justice?  You can probably guess the answer … NO.

The government’s phrase of those who “qualify” for legal aid or asylum support might be read by some as meaning those who need legal aid or asylum support.  However, people need to demonstrate they qualify for these, and this is yet another hoop through which many people cannot manage to jump.  You may not have the money to pay for a private lawyer, and your case may be an asylum one which is still eligible for legal aid, but that does not necessarily mean you have managed to secure a legal aid lawyer to take on your case and represent you at court, therefore making you exempt from the fees.  You may be entirely destitute, but the Home Office may be disputing this on various bureaucratic grounds, meaning it has not yet been accepted that you are entitled to asylum support.

Why even preserve the right of appeal if those who need it cannot enjoy that right?  Well, there’s the rub.  If the government wishes to maintain the facade of access to justice and rule of law, or is hampered by pesky international human rights obligations to do so, they try to find other ways to block people from accessing their legal rights.  This is one of those ways.

Justice is not just for the rich: take action

The government are consulting on the proposed fee increase.  You can take part in the consultation.  We acknowledge that consultations can feel like a tick-box exercise, but if we don’t register our concerns about this grave threat to access to justice, it is harder to hold the government to account if they enact the changes.  The consultation is open until 3 June 2016.

Take part in the consultation

Sign the parliamentary petition opposing the court fees increase.  The petition needs to reach 10,000 signatures in order to make the government respond to it (hopefully, by holding a debate on the matter).