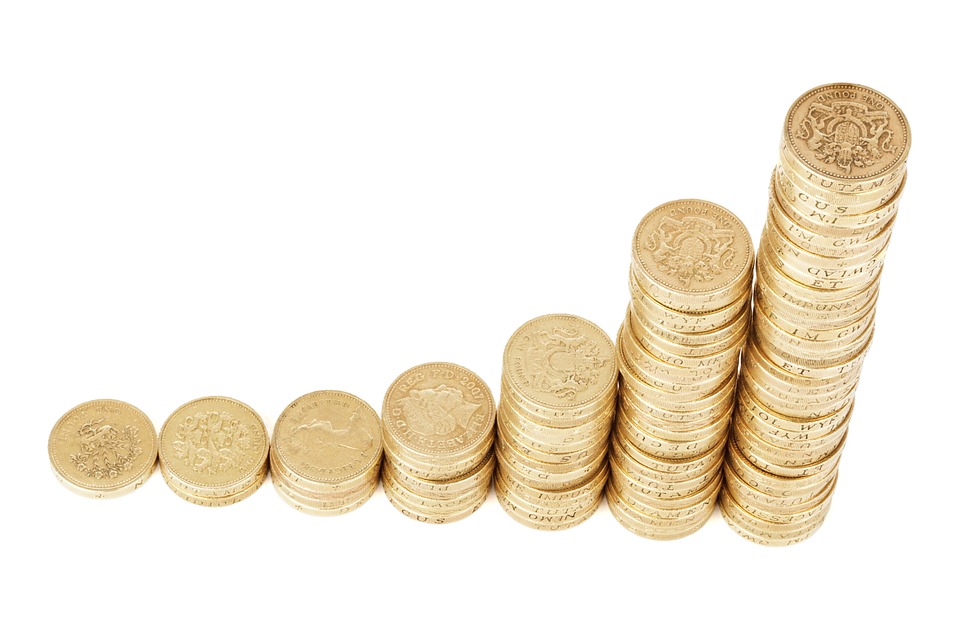 It may not surprise you to learn that, following a public consultation over the proposed hike in immigration and asylum court fees during which lawyers, NGOs and the public warned the government the fees would severely impede access to justice and threaten the rule of law, the government is introducing said increase as of today, Monday 10 October 2016.

As Jo Wilding has pointed out in her article in The Conversation, this is a:

huge increase in procedural costs after the government announced fee hikes of over 500% for some types of appeal through the immigration and asylum tribunals.

The right to appeal an asylum and immigration decision by the Home Office is already a rare and precious thing as the government stripped away many previous appeal rights – you can read more about this in our Toolkit here.

If you do have the right to appeal at the First-Tier Tribunal, and you choose for the decision to be made “on the papers” (a judge looks at the documents and makes a decision about permission to appeal without a hearing, which is often ), the fee has risen from £80 to £490.

If you have your case heard in court (an “oral hearing”) you will be able to give evidence and speak to the judge who will be deciding your case – this is usually a better option than having your appeal decided on the papers.

Read more in our Toolkit

These fees will apply to all appeals lodged today onwards.

There are further fee increases to come, including a fee of £455 for the previously free application to the First-Tier Tribunal to appeal the dismissal of an appeal at the Upper-Tier Tribunal.

We will blog about these increases when they come into force – though we very much hope we won’t have to, as there are legal challenges to these fee increases under way.

Who is exempt from paying the fees?

As was the case previously, people who qualify for legal aid or asylum support; those who are appealing against a decision to deprive them of their citizenship; and those children and parents bringing appeals to the tribunal who are being  supported/housed by a local authority will be exempt from the fees.

However, people need to demonstrate they qualify for these, and this is yet another hoop through which many people cannot manage to jump.  You may not have the money to pay for a private lawyer, and your case may be an asylum one which is still eligible for legal aid, but that does not necessarily mean you have managed to secure a legal aid lawyer to take on your case and represent you at court, therefore making you exempt from the fees.  You may be entirely destitute, but the Home Office may be disputing this on various bureaucratic grounds, meaning it has not yet been accepted that you are entitled to asylum support.