The forced removal of migrants, and the way in which they are conducted by the state, sits right at the heart of discrepancies between the Left and the Right. The Home Office’s violent and mechanical response to human suffering; Orwellian names like G4S, SERCO and ReSCU; and the secretive nature of dawn raids are enough to send shivers down the spines of any liberal. At the same time global security firms welcome deportations (and the wealth it brings them) with open arms, as do political figureheads who view their ability to turn away ‘illegal immigrants’ and ‘foreign criminals’ as a mark of vigour. The right-wing media also benefit, transforming the suffering of thousands into a titillating game of cat and mouse. 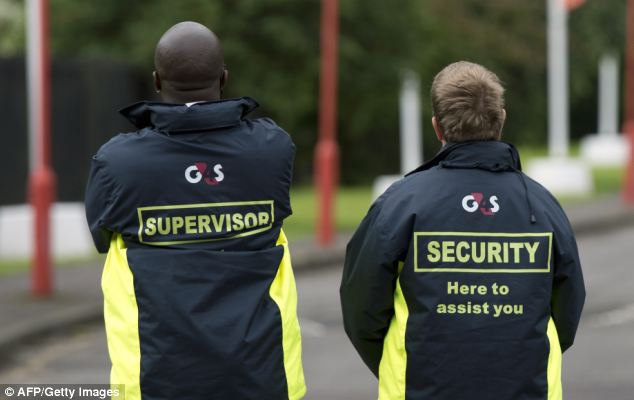 When teaching us about the rise of anti-Semitism in 1930s Germany, my GCSE History teacher Mr José said: “never trust anybody who has a simple solution to a complicated problem.” If the problem in this scenario is that…

“Environmental disasters, civil wars and dictatorial regimes (some of which were partly triggered or funded by western governments) have left millions of people unable to live in their countries of birth without being subjected to severe physical and psychological maltreatment. As a result of this, many have been forced to flee their homes. This is putting a (relatively) small amount of strain on the resources of developed countries whose infrastructures are not designed to accommodate for large numbers of new arrivals.”

The solution…“Send as many of them back home as international Human Rights laws will allow us”…doesn’t seem to match the levels care and compromise required of such complicated circumstances.

Most people switch off when they hear the term ‘refused asylum seeker;’ the stamp of Home Office refusal is enough to deem that individual dishonest and so deserving of deportation. Those who have experienced the asylum system first hand however, tend to be somewhat more distrusting of it. In her book Borderline Justice, Frances Webber shines light on some of the more brutal responses to deportation threats:

Traumatised and vulnerable individuals, told that they are to be removed, are sometimes so distressed that they attempt suicide. The IRR documented 28 suicides between 2006 and 2010 by those receiving notice of deportation. Hundreds more injure themselves: in 2009 alone, 2015 people needed hospital treatment for self-injury including a ten-year-old girl held at Tinsley House removal centre at Gatwick, a 19-year-old who set fire to himself outside the UKBA office in Leeds, a Congolese man who slit his throat in Campsfield, a 51-year-old Algerian man who doused his clothes with petrol intending to set fire to himself and a 34-year-old Afghan who banged his head repeatedly on the wall of his cell, breaking three vertebrae in his neck.

You would hope that people willing to go to these lengths to avoid deportation would be given the benefit of the doubt. Webber continues:

In a case involving the removal of a suicidal Ivorian women, the Home Office barrister argued that ‘to create a de facto rule that anyone attempting suicide will not be removed would be to encourage asylum seekers to make suicide attempts.’ The risk of suicide could, she said, be averted by physically restraining her. This argument won the day, the judge ruling that the woman could be removed.

Webber’s book recounts case-after-case in which “the tensions between law and justice, between order and humanity, have been played out.”

The problem of suicide attempts (an inconvenient by-product of forced removal) is best resolved by minimising public awareness of it. Private sector firms have spearheaded the recent rise in Immigration Removal Centres. With privatisation comes privacy, and an immense lack of accountability to the public. Journalists, academics and UN officials are frequently refused entry into detention centres meaning the disturbing infringements on human rights that goes on within them has gone relatively unnoticed. The original problem has been brushed under the carpet.

By keeping asylum-seekers and other undocumented migrants out of sight, detention centres have created a dangerously large gap between the realities of immigration control and the public’s perception of it. The hidden world of forced removals allows for right-wing politicians to manufacture a different image of asylum seekers, one completely void of the despairing circumstances so many find themselves in. This false image relieves  the public of the overwhelming complexities that the real problem presents and exhibits instead a simple world of ‘bogus claim’ and ‘illegal workers.’ The simple solution to this simple problem involves the promotion of a hostile environment in which every inch of the nation’s moral fibre hangs on an archaic definition of ‘British values;’ the survival of which depends on a public who chose to turn their back on the rest of the world and focus on themselves instead. 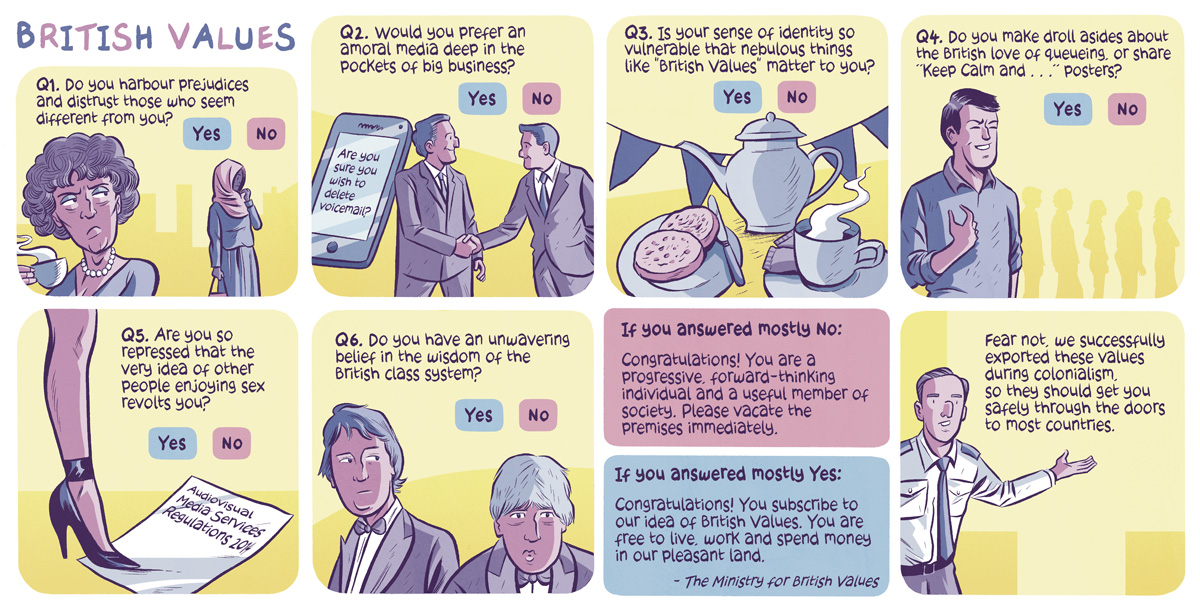 One comment on “Forced Removal: a simple solution to a complicated problem”