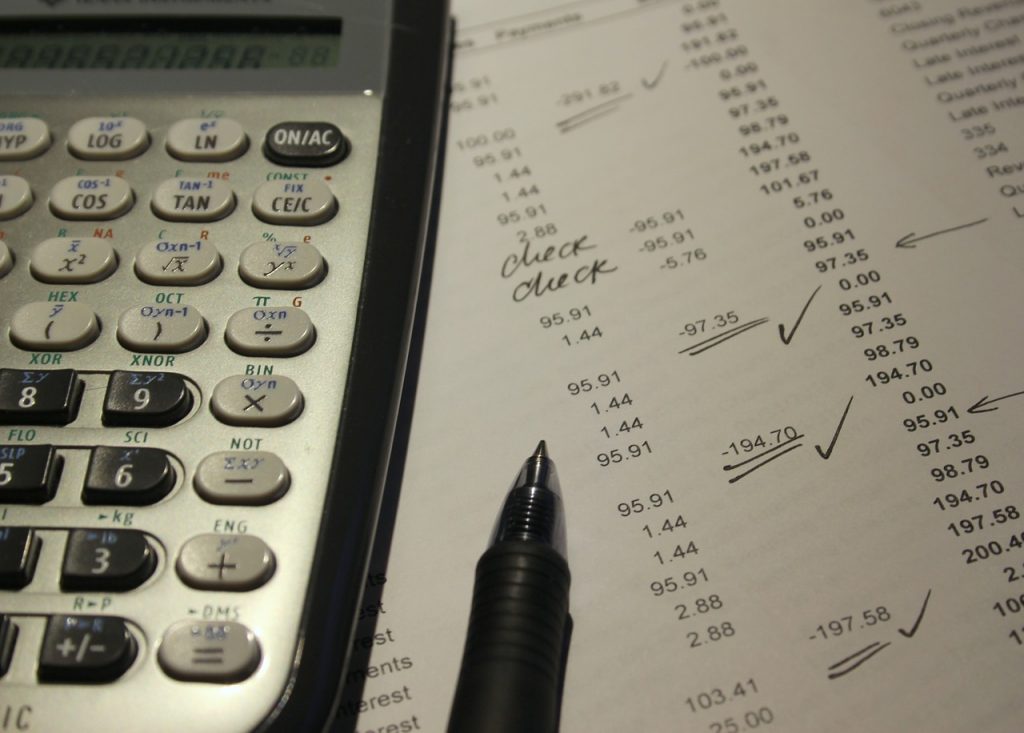 Update 30 May 2018
The Guardian newspaper has reported that the Home Secretary Sajid Javid has written to the Home Affairs Select Committee, saying that the use of paragraph 322(5) – see below for more information – will be reviewed and that ” all applications for leave to remain that could potentially be refused under the section have been put on hold pending the findings of the review, which is due to be completed by the end the month.”
The Home Secretary admitted that at least 19 people had been forced to leave the UK because of the Home Office’s use of the paragraph; one person had been issued subsequently been issued with a visa to return.  Read more here.

This blog post explains some of the legal background to yet another scandal besetting the Home Office – in this case, the refusal to grant Indefinite Leave to Remain to people who have been in the UK under Tier 1 of the Points-Based System. (See also the moving of the goalposts for Turkish nationals wishing to apply to settle in the UK).

The immigration route called “Highly Skilled Migrants Programme” operated between 2002 and 2008 and was replaced by Tier 1 of the Points Based System.

The Points Based System: This is a 5-tier visa system for migrants from outside the European Economic Area (EEA) to come to the UK to work, study, invest or train.  For workers, points are awarded on criteria such as ability, experience, age and earnings and the applicant will need to pass the points threshold for the relevant tier.   See the government website for more information here.
Tier 1:  There were and are several sub-categories under Tier 1 of the Points Based System, such as Post Study Work (now closed); investor; exceptional talent; and entrepreneur/graduate entrepreneur. There was a also a ‘general’ sub-category, which is now closed.   To be eligible for the general category Tier 1, you needed to have a high level of previous or prospective salary and qualifications.  Applicants for the entrepreneur category generally need to have access to £200,000 of investment funds.  Investor applicants need access to two million pounds of investment funds.
Indefinite Leave to Remain (ILR): ILR is leave to remain without any time limit, and is a form of settled status. It can be granted at the later stages of various immigration applications, such as family migration visas and the points based system. There is a route to British citizenship after the granting of ILR.

Tier 1 General Migrants applying for Indefinite Leave to Remain after five years’ residence in the UK have to demonstrate, among other things, English language ability, education and earnings.
People who were employed could use evidence such as payslips (showing gross income, tax paid and net income), bank statements and tax documents to prove their earnings.  Self-employed applicants have to provide quite detailed amounts of evidence to show their earnings have been taxed appropriately. Read more here.

It seems that maybe 1000 people (the full extent is not yet clear) have been affected by the Home Office refusing ILR applications on the basis of what they say are tax discrepancies.
The barrister Jo Wilding writes:

The most common basis for refusal appears to be that the person rectified a tax return error – which is not an offence – or that there was a difference between the income declared on their tax return and that on their application to remain. This, of course, is generally for legitimate reasons: income in the tax year is not necessarily the same as income in any other 12-month period.

The Guardian reports that:

In one case, the applicant’s tax returns were scrutinised by three different appeal courts who had found no evidence of any irregularities. The same figures are nevertheless used as the basis for a 322(5) refusal because of basic tax errors allegedly made by the Home Office itself.

In the case of Saleem Dadabhoy, “After repeated representations by his barrister, Mark Symes, the Home Office finally admitted in April that they had confused both the gross and net figures, and the tax periods.”

The general grounds for refusal of leave to remain are found at paragraph 322 of the Immigration Rules, and many of the people affected are being refused under paragraph 322(5) specifically, which is why you may see “322(5) refusal” mentioned in the media coverage and campaign material.

Paragraph 322(5) of the Immigration Rules
(5) the undesirability of permitting the person concerned to remain in the United Kingdom in the light of his conduct (including convictions which do not fall within paragraph 322(1C), character or associations or the fact that he represents a threat to national security;

The Home Office’s guidance on 322(5) refusals – which are discretionary – says:

The main types of cases you need to consider for refusal under paragraph 322(5) or referral to other teams are those that involve criminality, a threat to national security, war crimes or travel bans.

the powers were very much aimed at prevention of terrorism, hate speech and criminality – including suspected criminality such as gang membership, for which it might be difficult to secure individual convictions.

In these recent cases, the Home Office are refusing the ILR applications on the basis that the applicants have provided “false information”, or more broadly have been “dishonest” in their application – which is in itself disputed – and clearly does not match the intent or guidance mentioned above.

It is believed that perhaps 1000 people may be affected, and this Guardian article includes some compelling individual stories of those living in fear of forced removal from the UK, such as the woman “who spends her nights fully dressed, sitting in her front room with a suitcase in case enforcement teams arrive”.

People whose ILR applications have been refused and who have no other leave to remain have no right to work, are facing detention and forced removal.  If fighting the decisions, they are having to try and find the large sums of money required for legal bills as they are not entitled to legal aid.

In addition to individual legal challenges, a support and campaigning group has been set up by those affected.  You can find Highly Skilled Migrants on Twitter here  and on Facebook here.
The group have been organised protests, and the next one is outside Parliament on 5 June.  More information here.