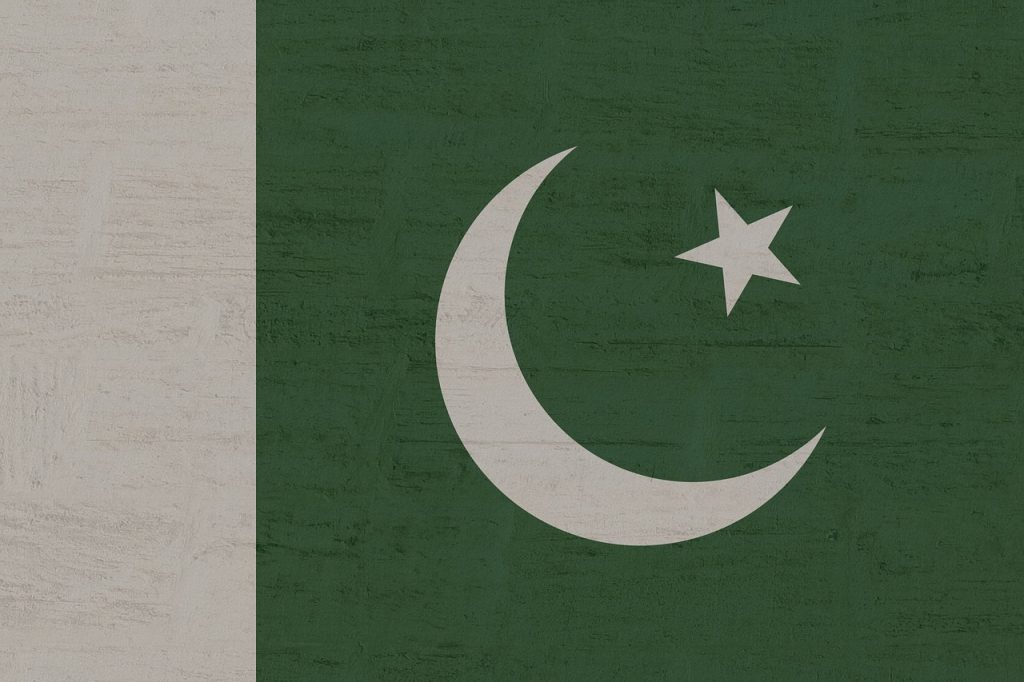 According to Home Office statistics from August 2017, 85% of Pakistan asylum claims were refused.  What is the Home Office’s justification for this?

The Home Office country guidance documents contain references to country guidance cases and include guidance notes on how cases should be dealt with. They give guidance on whether claims are likely to justify the grant of asylum, humanitarian protection or other leave, based on the general, political and human rights situation in the country as viewed by the Home Office.

The Home Office’s general policy note on Pakistan, last updated in June 2017, notes that the police are considered to be one of the most corrupt institutions in Pakistan.  It refers to reports of police abuse including arbitrary arrest and detention, occurrences of torture, ill-treatment and extrajudicial killings of criminal suspects.  It also cites accusations that the army and paramilitary forces have been accused of arbitrary and unlawful killings, torture and enforced disappearances. It is noted that lower courts are considered corrupt and inefficient, and that military courts lack transparency and fairness.

Despite this, the policy document gives a clear indication of why so many asylum claims from Pakistan are refused.The guidance states that that Pakistan has:

“a legal framework offering protection and a functioning criminal justice system although its effectiveness varies”.

The conclusion of the guidance, based on the legal case of AW (sufficiency of protection) Pakistan from 2011 and the “country evidence available since AW“, is that in general access to effective state protection remains possible – although each case must be considered on the facts.   The document also states that Pakistan’s size and diversity allows for reasonable internal relocation options (including for women in some cases).

Why does this affect Home Office decisions on asylum claims?  To be granted refugee status, you need to not only prove that you have a well-founded fear of persecution for one of the Refugee Convention reasons, but also that the government in your country is not able to provide you with protection (hence why you are asking the UK government for international protection under the Refugee Convention).  You also need to demonstrate that relocating to another area of your country would not provide protection – that either the danger would follow you there, that you would be newly at risk there, or you would not be able to survive if you relocated to a ‘safer’ area of your country because of lack of family, societal or economic support.

The Home Office’s specific notes on Hazara asylum claims says that, in general,  the state is willing to provide effective protection to Hazaras, though its ability to do so may be hampered.  It also states that “Internal relocation may be both relevant and reasonable.”

The Home Office recognises that land disputes are common in Pakistan, and in its policy notes on asylum claims on this basis (which would fall under the Refugee Convention grounds of persecution because of membership of a “particular social group”), says that:

Legal and judicial processes exist for their resolution but the courts dealing with land disputes are beset with backlogs, poor training and can be subject to corruption.

Police corruption is an issue. However, in general, the state is willing and able provide effective protection to persons who fear persecution or serious harm from non-state and rogue state actors.

Internal relocation is, in general, likely to be both relevant and reasonable for persons involved in land disputes.

Additionally, the document states that if an asylum claim based on land disputes is refused, it is likely to be certified as “clearly unfounded”.  This means that there isn’t a right to appeal the refusal while the asylum seeker is in the UK.

The Home Office’s policy notes on Ahmadi asylum claims recognises that Ahmadi people are unlikely to be able to seek effective state protection from the authorities, and that legislation restricts the way in which Ahmadis are able openly to practise their faith in Pakistan.   The document also states that internal relocation is “not in general reasonably open to people”. People claiming asylum on the basis on being Ahmadi may find, however, that the Home Office disputes that they are in fact Ahmadi, and that they “genuinely [wish] to practise and manifest their faith openly in Pakistan contrary to the restrictions of the Pakistan Penal Code”.

The policy notes on Christians and Christian converts says that:

Evidence suggests that both evangelical and non-evangelical Christians face increased discrimination and targeted attacks because of their faith. However, there are a large number of Christians in Pakistan and, whilst some individuals may be at greater risk, taken as a whole the evidence does not indicate that Christians are, in general, subject to a real risk of persecution or inhuman or degrading treatment…

In terms of state protection, the document acknowledges that “despite constitutional rights and a Supreme Court ruling calling for the protection of religious minorities, many reports suggest that the government fails to provide sufficient protection to minority citizens against societal violence including the state’s general failure to bring perpetrators to justice”.

While the document states that for Christians, internal relocation is likely to be possible unless an individual is “accused of blasphemy which is being seriously pursued”; for Christian converts, “internal relocation to escape such treatment is unlikely to be a viable option”.   Remember – this does not necessarily mean the Home Office will grant refugee status. They are highly likely to say they do not believe the person is a “genuine” Christian convert and may refuse the claim on the basis of credibility (therefore whether internal relocation is viable or not becomes irrelevant as they do not believe the person is at risk of persecution anyway).

Note – the Home Office’s policy notes on the security and humanitarian situation in Pakistan (like the documents on Shia Muslims) dates from 2015.  You may be able to find more recent evidence in support of your case. You can find good places to look for evidence online here.