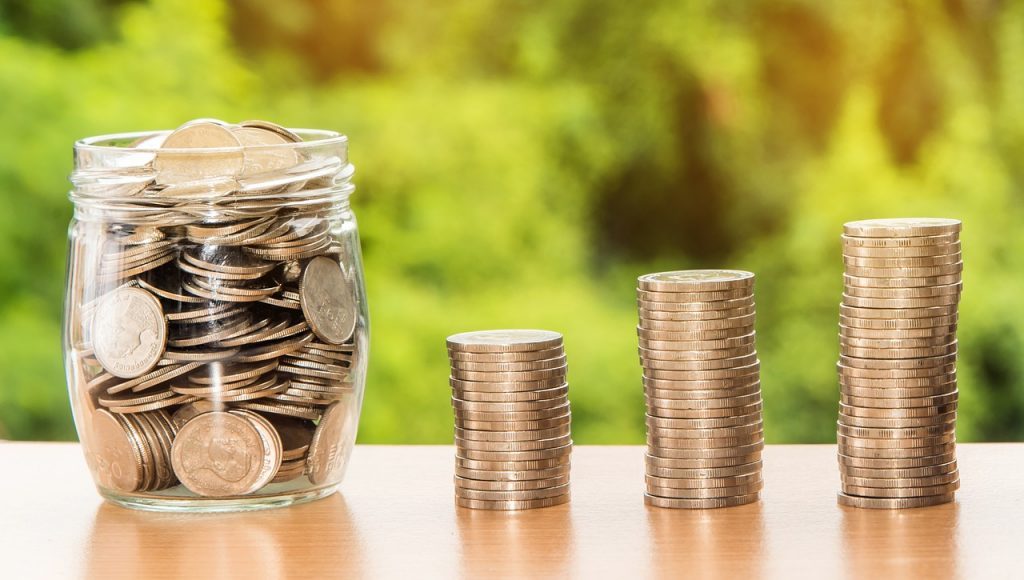 As further measures of the Hostile Environment (or “Compliance Environment” in the Home Office’s rebranding) come into force, we look at the background to immigration checks on bank accounts, who is affected, and what people should do if they are wrongly told they are not entitled to an account.

Update: in May 2018, the Home Office announced that immigration checks on bank accounts are to be suspended in the wake of the Windrush scandal.

Under the 2014 Immigration Act, banks were required to undertake immigration status checks when someone wished to open an account, to check if the person had leave to enter or remain in the UK.

New measures in the 2016 Immigration Act mean that, since 30 October 2017, banks and building societies must check the immigration status of current account holders on a quarterly basis and notify the Home Office if a customer is a “disqualified person”.

The Home Office states that:

You may be disqualified if you are in the UK and need leave to enter or remain (under the Immigration Act 1971) and don’t have leave to be here. This could be because you:

The bank or building society is required to inform the Secretary of State of the steps it has taken to comply with its obligations to close or to restrict the operation of an account.

This is a situation that is likely to come up, as an inspection of the Home Office’s Hostile Environment measures around the right to have a driving licence and a bank account found that in the case of bank accounts, 10% of the sampled cases were found to be wrongly listed as “disqualified persons”.

The Home Office – helpful as always – have produced a leaflet for people whose accounts are being closed, which tells people how to leave the UK.  They also made time to produce a leaflet for those whose applications to open a new account have been refused. This also tells you to leave the UK.   After telling you to leave the UK, the leaflets tell you what to do if you think you have been wrongly refused a bank account, or had an account wrongly closed. Confusingly, the contact details for these scenarios are different.

If you think you have been wrongly refused an account you are trying to open, contact:
Direct Communications Unit
Home Office
2 Marsham Street
London
SW1P 4DF
or
public.enquiries@homeoffice.gsi.gov.uk
If you think you have had a bank account wrongly closed, the Home Office leaflet states:
If you believe you are not unlawfully present in the UK or there is another reason why your account should not be closed, you should contact the Home Office by telephone on 0300 123 2241, or by visiting https://www.gov.uk/contact-ukvi or by writing to:
Complaints Allocation Hub
UK Visas and Immigration
40 Wellesley Road
7th Floor, Lunar House
Croydon
CR9 2BY
Email: complaints@homeoffice.gsi.gov.uk
Alternatively, you can submit general correspondence by email to public.enquiries@homeoffice.gsi.gov.uk

As the Free Movement blog points out:

This service promises a response only within 20 working days, in 95% of cases (and until quite recently was failing to meet that target). So someone whose current account has been closed by mistake might be waiting for a month before anything is done about it. There is no new or emergency process in place to handle errors, despite the inevitability that they will occur and the hardship that will inevitably result.
Home Office complaints management guidance states that

“If a complainant is not satisfied by the initial response, the complaint will be recorded as a Stage Two Complaint and reviewed by a member of staff at Grade 6 or above.”

No timescale is given for the review. If unsatisfactory, the next port of call is the Parliamentary and Health Service Ombudsman. The PHSO knows all about the Home Office: it upheld 75% of complaints it received about the Department in 2015/16.
The guidance is silent on how quickly an error, once identified, can be remedied and the account re-opened. Nor does it help someone whose current account has been closed in error and may have missed bill payments or wage income as a result of the time it takes to sort out the mistake.

Do comment below if you have experienced this process so far – with 70 million accounts to check, only time will tell how the implementation of these measures will affect people.  But if it’s anything like the other facets of the Hostile Environment, it will cause inconvenience and distress to many people; will wrongly deny people of services and lead to an increase in discrimination; and won’t even do what the Home Office wants it to do.