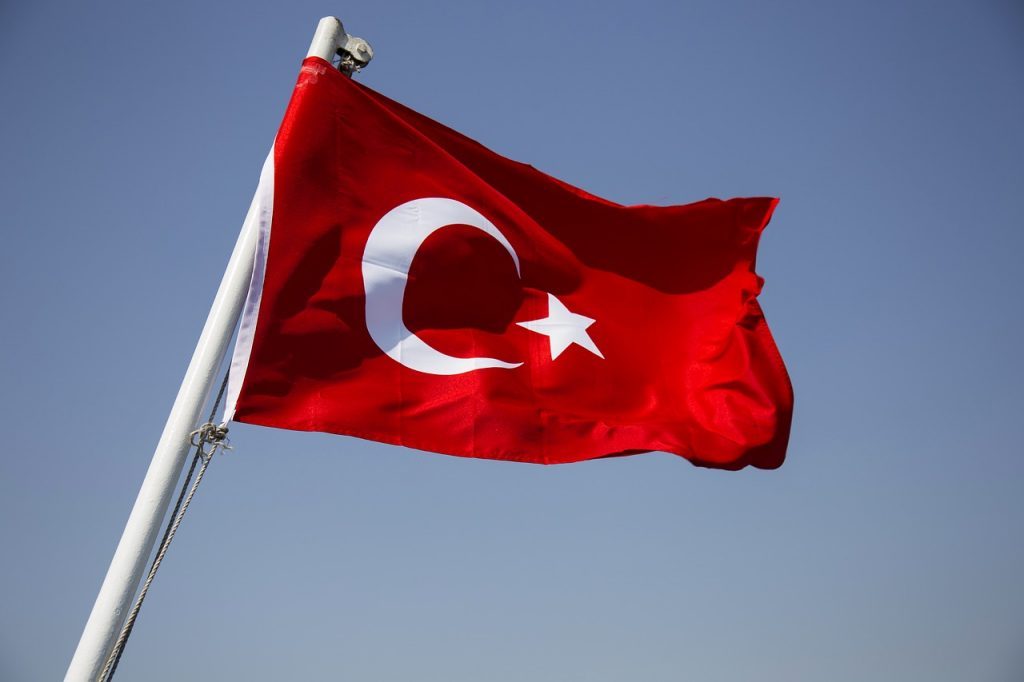 Back in April, we wrote about the changes to Indefinite Leave to Remain rules for Turkish nationals.

In 1963, the Turkish European Communities Association Agreement was set up (part of the “Ankara Agreement”) in order to promote trade and economic relations between Turkey and the European community, “paving the way for Turkey’s eventual accession to the Community”.

Under this agreement, Turkish nationals can apply for leave to remain in the UK if they have the intention to set up in business as a self-employed person.

Until March 2018, a Turkish ECAA Business person could submit an application for Indefinite Leave to Remain (ILR, or “settlement”) if they could show they had spent a continuous period of 4 years in the UK, of which the most recent period of leave was as a Turkish ECAA businessperson.

On 16 March 2018, the UK Home Office withdrew the right to apply for settlement (Indefinite Leave to Remain) for people in the UK under the Turkish European Communities Association Agreement Business Persons category.

The Home Office had said that they intended to introduce a new ILR category for people in this situation, but provided no time-frame for this and thousands of people were suddenly in limbo.

In the latest statement of changes to the Immigration Rules, a new appendix called “Appendix ECAA” has been introduced which provides a route to Indefinite Leave to Remain for Turkish business persons, workers and their family members.

This route applies for people seeking Indefinite Leave to Remain from 6 July 2018.

Criteria for Leave to Remain

Turkish national business persons or workers will be able to get Indefinite Leave to Remain if they can prove:

Dependent children should be granted Indefinite Leave to Remain in line with the main applicant (they do not need to have lived in the UK continuously for five years).

Read the Home Office guidance on the new rules here