The Office for National Statistics released its quarterly report on migration statistics today.  Aside from the entirely predictable and predicted inability of the government to reach its unreachable net migration targets, a few points stand out. 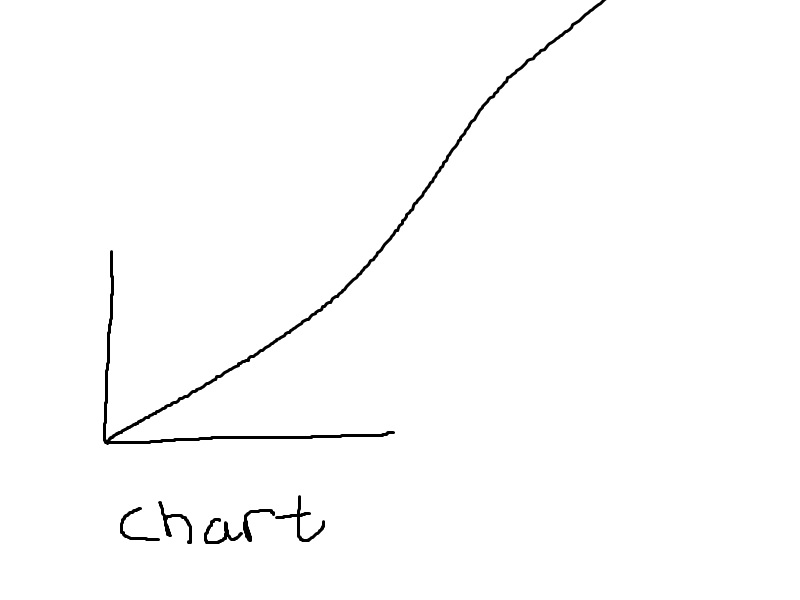 The number of people entering detention in the year ending September 2015 increased by 11% to 32,741 from 29,491 in the previous year.  This doesn’t reflect the Home Office excitedly using a practice that has been proven to be effective – quite the reverse.  Only 47% of those detained leave detention through being forcibly removed from the UK – the government’s stated aim for the policy that deprives people of their liberty and dignity.  The figure for ‘successful’ (from the Home Office’s point of view) removals has steadily declined for years now, and yet the use of detention has steadily increased.

The figures for those detained being released into the community is even higher for some detention centres – 75% of those detained in Dungavel (in Scotland) are released into the community.  As has been raised time and again throughout the Unlocking Detention project (taking place at the moment, which Right to Remain runs on behalf of the Detention Forum) – if people are just being released into detention, damaged, and with many having complex needs created or exacerbated by detention – why detain in the first place?

Stats out today showing yet another increase in people being detained&increase in release to community not removal.#detention doesn't work

One of the reasons the Home Office attributes to the decline in removals is the cessation of the detained fast-track process, vindication of the huge legal and significant victory for justice, and humanity.  Read more about this here.

Nice to see Govt acknowledge abolition of the DetainedFastTrack has meant fewer people have been (unjustly) removed https://t.co/r9MAZ2ziBU

Poor decision-making (and the culture of disbelief that leads to this) pervades the asylum and immigration system, but these statistics provide a particularly stark insight into this barrier to protection.

In the year ending September 2015, the largest number of applications for asylum came from nationals of Eritrea.  In the previous 12 months, the the proportion of initial decisions for Eritrean nationals that were grants of asylum or an alternative form of protection was 84%.  This year, the figure is down to 61%.

This is due to the Home Office overturning its previous country guidance on Eritrea, which we reported on on our blog back in August.  Despite very clear evidence to the contrary, the Home Office decided that national military service in Eritrea was no longer indefinite, and that those who left the country illegally would be absolute fine (to paraphrase) on return.  When one of your sources for this reassurance is an advisor to Eritrea’s president who presides over a ‘regime of terror’, why would you doubt it?

Thankfully, the courts do seem to doubt it, hence this incredibly high rate of decisions being overturned on appeal.  But asylum-seekers should not have to fight so hard for justice to be done, with some inevitably slipping through the net.  Poor initial decisions waste people’s lives, not to mention tax-payers’ money, and are a cruel prolongation of uncertainty and fear for those seeking sanctuary.