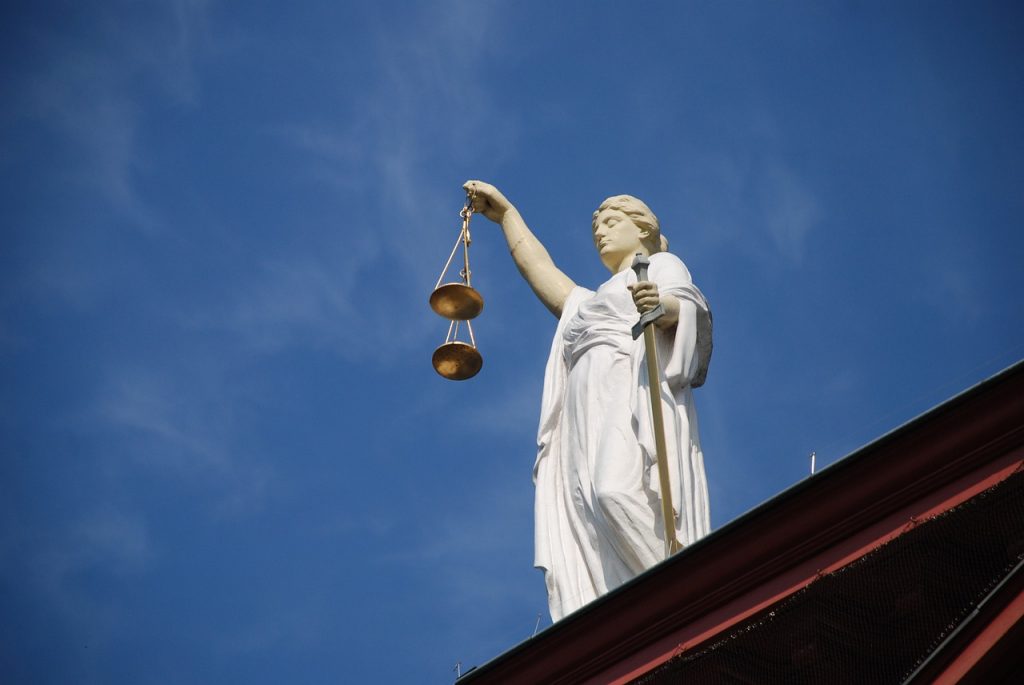 The UK government (and the Home Office responsible for operating its asylum and immigration policies) did not have a good week in the Court of Appeal this week (week beginning 15 December 2014).

In two separate parts of the asylum and immigration system, the Court ruled that the guidance or operation was unlawful.  On 16 December, in Detention Action’s successful case, the Court of Appeal ruled that the detention in the Detained Fast-Track system of asylum seekers who are not at risk of absconding whilst their appeals are pending is unlawful.  Read more about that here.

This blog post will focus on the first of these two decisions: that the guidance on exceptional funding for legal aid was unlawful.  The reporting of the case might have led some people to think that the decision means legal aid will now be available for all deportation challenges – this is not the case, sadly.  The decision is far more limited in impact than this (but also is not solely about deportation cases).  It essentially says that the threshold for certain cases receiving exceptional legal aid funding was set too high.

Lord Dyson said in the ruling, ‘[The guidance] correctly identifies many of the factors that should be taken into account in deciding whether to grant exceptional funding, but it neutralises their effect by wrongly stating that the threshold for funding is very high and that legal aid is required only in rare and extreme cases.”

What is exceptional legal aid funding and why is it needed?

The Legal Aid, Sentencing and Punishment of Offenders (LASPO) Act 2012 came into force in 2013 and, amongst other things, took many kinds of cases out of ‘scope’ so that they were no longer eligible for legal aid – free legal advice/representation funded by the state.  This affected many areas of law such as family, housing and debt law but this post focuses on immigration law.

Since 2013, legal aid has no longer been available in England and Wales for legal advice in non-asylum immigration matters apart from certain applications where there has been domestic violence, Special Immigration Appeals Commission (SIAC) proceedings and certain immigration applications for leave to enter or remain in the UK by victims of human trafficking.

To apply for exceptional funding, you would generally need to argue that that your Article 3, 6 or 8 rights would be breached:

The most relevant human right in this context is Article 6 of the European Convention on Human Rights, which guarantees the right to a fair hearing when someone’s rights and obligations are being determined.

This means that where the refusal of legal aid would make it practically impossible for someone to bring their case or would result in obvious unfairness in the proceedings, legal aid may have to be provided under Article 6. Other human rights may also require the provision of legal aid, including the right to a private and family life under Article 8 of the European Convention and the right not to be tortured, or treated in a way that is inhuman or degrading under Article 3 of the European Convention.

The government guidance on exceptional funding

The government always intended the threshold for this exceptional funding to be high, and envisaged only a small number of cases to receive funding.   According to the Ministry of Justice, between 1 April 2013 to 31 March 2014, 1,520 applications were made for exceptional funding and only 69 were granted.

The Court of Appeal case did not rule specifically on the numbers of cases that should have been granted funding, rather the guidance that led to the decision-making.

The government guidance is referred to as the Lord Chancellor’s guidance.  The Lord Chancellor is a Cabinet minster and is responsible for the efficient functioning and independence of the courts.  You can currently read the guidance that was ruled unlawful here, though it will presumably be withdrawn in light of the Court of Appeal decision.

the overarching question to consider is whether the withholding of legal aid would make the assertion of the claim practically impossible or lead to an obvious unfairness in proceedings. This is a very high threshold.

The case was being heard in the Court of Appeal because the government was appealing the High Court’s decision earlier in 2014 that the guidance was unlawful and too restrictive.

The [High Court] had quashed refusals of legal aid in six cases where it said the guidance “sets too high a threshold” and produces unfairness by denying publicly funded legal advice to applicants in exceptional cases.

The cases involved EU nationals appealing against decisions that they should be deported following criminal convictions, an alleged victim of trafficking from Nigeria and other cases involving the right to enter and remain in the UK.

The high court indicated that in some of the six cases legal aid should have been granted, but said all of them must be reconsidered in the light of the ruling.

The Court of Appeal was looking at five individuals’ cases (the government did not attempt to appeal the decision on the sixth case).  The judges had to “decide, in relation to each case, what was the correct interpretation of Section 10 of LASPO; whether the Guidance was compatible with the provisions relating to access to justice under the Human Rights Convention and the EU Charter, and whether the Guidance was compatible with Article 8 of the Convention in immigration cases.”

You can read more about the individual cases in the UK Human Rights Blog’s analysis of the case.

This ruling is about how exceptional is ‘exceptional’.  The Court found that the guidance interpreted the exceptionality too narrowly, and placed the threshold for granting funding too high.

The section of the LAPSO act that allows for exceptional funding to be granted (section 10) does not say that decisions to grant funding would only rarely be made.   Neither does it say that grants should only be made where it could definitely be said that refusal would be a breach of human or European rights, which is what the guidance stated.

The judges ruled that the exceptional funding guidance is incompatible with the right of access to justice under Article 6 of the European Convention on Human Rights (ECHR) and Article 47 of the Charter of Fundamental Rights of the European Union.

The Court also ruled that the guidance is incompatible with Article 8 of the ECHR in immigration cases – legal aid should not be refused when applicants for entry to the UK seek to argue that refusal of entry would interfere with their right to respect for private and family life.

This, again, does not mean that all Article 8 cases will receive legal aid, but that these cases should not be exempt from exceptional funding.