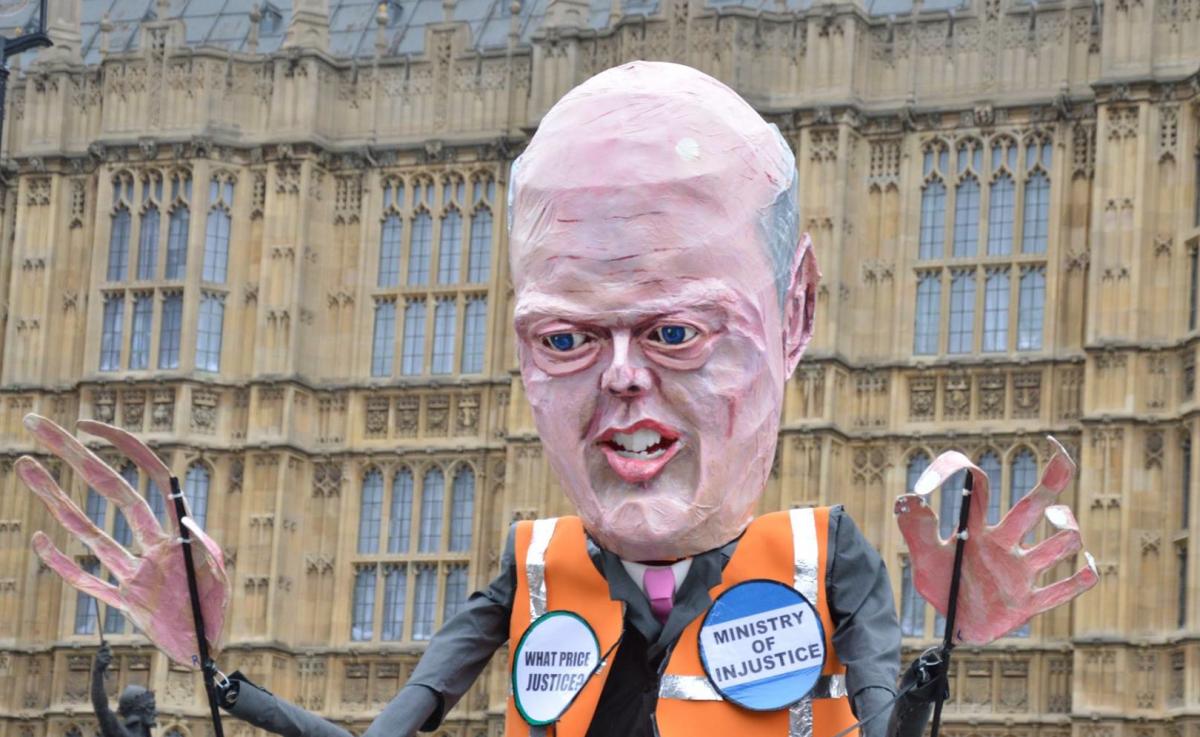 In a humiliating ruling in the Supreme Court, the government has yet again been found to be acting unlawfully and with unjustifiable discrimination, this time by planning to introduce a 12 month residence test for legal aid.

Seven justices of the highest court in the UK unanimously found, after a very short deliberation, that the Justice Secretary did not have the legal authority to bring in these measures by secondary legislation, and that the proposal was “unjustifiably discriminatory and so in breach of common law and the Human Rights Act 1998”. If the Ministry of Justice wishes to introduce such a rule, it will have to be through primary legislation, which will require debating and voting in parliament.

“The British legal system is rooted in two fundamental principles – that all equally enjoy the protection of our laws and all are accountable to our Courts. The Lord Chancellor takes an oath of office to honour these principles, but planned to undermine them by withholding legal aid from those who failed his residence test, leaving them powerless to enforce legal rights in the most compelling cases.”

Legal aid is state funding that helps to pay for legal representation for people who can’t afford it. Without legal aid, only the wealthy would have effective access to justice. The proposed residence test would have barred almost anyone from accessing legal aid if they have resided in the UK for less than 12 months.

One of the absolutely fundamental principles of justice is that all are equal in the eyes of the law, no matter where you are from. The legal system is incredibly complex. To have equality in the law, there must be equal access to legal representation, and that costs money. Justice costs money.

Over the past five years, rights to legal aid have been cut again and again, excluding more and more people from access to justice. In this case, it has been found that the Ministry of Justice has overstepped the mark, trying to go further than its legal powers allow.

It has been a long (and of course costly) legal fight against the Ministry of Justice. First, in December 2014, the High Court ruled that the measures were unlawful and unjustifiably discriminatory. The court heard evidence including dozens of witness statements about the potential impact of the test. Bindmans later reported that these included statements “from the family lawyers of Jean Charles de Menezes’ shot dead by police in 2005,  a solicitor assisting a woman with learning disabilities who had been imprisoned in a kennel by her husband’s family and another acting for children left destitute  as a result of local authority disputes over responsibility. All of these were identified as people likely to be denied advice and representation in court under the new test, something which the Divisional Court believed Parliament could never have contemplated when passing  legislation intended to target legal aid at those who need it most.”

In November 2015, the government appealed the judgment, and won, with three Court of Appeal judges deciding that the Minister for Justice did indeed have the powers to introduce such measures in this way, and that withholding legal aid from certain groups purely on the basis of reducing costs was justifiable.

But this week, finally, we are happy to report that seven Supreme Court judges have resoundingly sent the Minister for Justice packing. So, for now, Chris Grayling’s unlawful and discriminatory plans are finished. Unless and until parliament introduces new legislation to exclude people from the protection of the law.