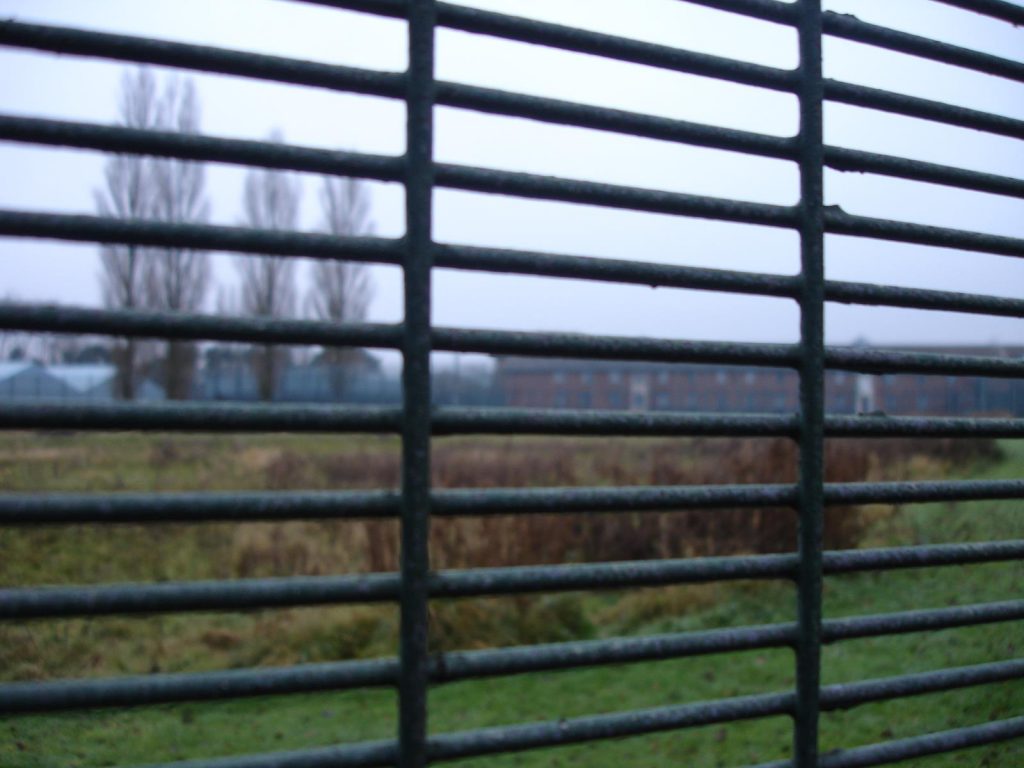 The government has just announced that Campsfield detention centre (near Oxford) will close by May 2019!

This will mean nearly 300 less bed spaces in the UK’s detention estate, and shows more movement of travel away from mass immigration detention by the government. This the fourth detention centre to be closed since 2015 (after the closures of Dover, Haslar and the Verne Immigration Removal Centres)

Lisa Matthews, coordinator of Right to Remain who campaign to end detention said:

“This is a big step forward for the anti-detention movement, after years of hard campaigning by many, with experts-by-experience at the fore.”

Freed Voices, a group of experts-by-experience who are committed to speaking out about the realities of detention in the UK, and who between them they have lost over twenty years of their lives to immigration detention, said:

“Freed Voices welcome the news that Campsfield is due to close next year. Our members know first hand the indignity and despair that affected everyone who has been detained there. Following a stream of revelations about abuse and self-harm across the detention estate, we hope to see more and more detention centres close until none remain.”

In an encouraging step, the Home Office said in a statement that the closure of the centre is part of a commitment to cut the number of people detained at any given time. The Home Office goes on to say that the closure of Campsfield will mean a reduction of the immigration detention estate by almost 40% since 2015. These reforms were announced in response to Stephen Shaw’s review into welfare of vulnerable people in detention, and from pressure from campaigners for the government to follow through on these promises.

A spokesperson for the Campaign to Close Campsfield, which has been running since 1994, said:

“The aim of the campaign is not only to close Campsfield but also to end all immigration detention. While we welcome the closure of Campsfield House we would like to learn of plans for the other IRCs in the detention estate. As long as people are being detained under immigration rules we will continue to argue for judicial oversight of the decision to detain and a clear time limit (28 days) and no redetention. We hope that this decision marks a move towards changing the hostile environment and treating people with respect and dignity.”

Campsfield House – previously a young offenders’ institute – opened as a detention centre in 1993.

In 1994 the ‘Campaign to Close Campsfield’ was launched and monthly demonstrations outside of the detention centre began.

The opening of Campsfield was part of a shift in Britain from detention as an exception, something temporary to be resorted to in times of major crisis, to detention as an administrative measure and mechanism underpinning Britain’s refugee and asylum regime

In 2014-15, a local and national campaign successfully prevented the proposed expansion of Campsfield House detention centre, which would have doubled its detention capacity.

There are multiple campaigns run by civil society groups, human rights organisations and political lobbying groups which challenge the use of immigration detention.

“The closure of Campsfield is a hard won human rights victory and testament to the growing political consensus that detention is dehumanising and ineffective. Minister Noakes has said she is working to make our immigration system rational, humane and fair. To realise this her Government must now introduce a strict 28-day time limit on detention and introduce community based alternatives.”

“We are very pleased to hear that Campsfield detention centre will finally close. We would like to pay particular tribute to our member organization, the Campaign to Close Campsfield, which has campaigned for its closure almost since its opening more than 20 years ago.

More can be done, however, to further reduce the length and scale of immigration detention by introducing a 28 day time limit. People in immigration detention today do not know when they will be released: this is causing extreme mental distress and harm to individuals and also to their families and communities. We urge the Government to end indefinite detention immediately if they are serious about creating a fair and humane immigration system.”

Layla Moran, Liberal Democrat MP for Oxfordshire where the centre is located , and who has supported the campaign, said on Twitter “This is a welcome, if overdue, announcement that people won’t be indefinitely detained in our community.” The Lib Dem party have a policy of supporting the ending of indefinite immigration detention.

The UK is the only country in Europe that detains indefinitely. While some detainees may be processed in a matter of weeks, there are several cases of individuals being held for years.