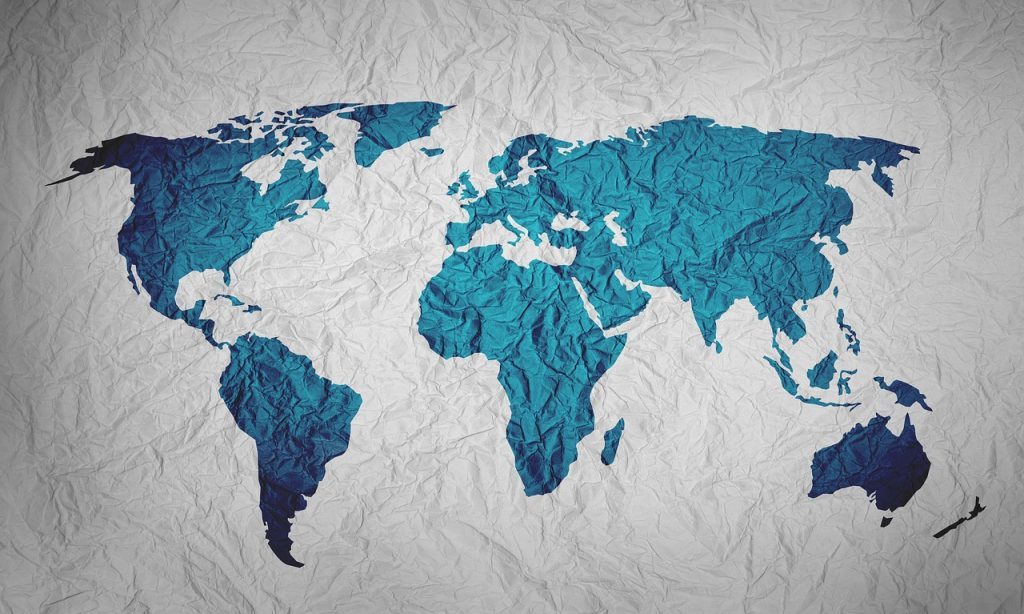 The right to appeal in the UK

Not all immigration decisions have the right of appeal in the UK.

There is currently only the right of appeal within the UK if the Home Office refuse an application based on:

And not all applications based on human rights or protection grounds have a right of appeal in the UK.

The Home Office have the power to “certify” protection and human rights claims, under Section 94 of the Nationality, Immigration and Asylum Act 2002.

If the Home Office certify a claim under section 94, it restricts the right of appeal against
refusal so you can only appeal once you have left the UK.  This is called a “non-suspensive appeal”, because the Home Office don’t suspend your removal from the UK in order for you to appeal.

As you can see in the extract above, certifying of a claim happens when the Home Office categorises the claim as “clearly unfounded”.

You can read the Home Office guidance for when they may consider a claim to be “clearly unfounded” here.

One of the situations where this may happen is if you are from one of the designated states — states where the Home Office believe there is in general in that state or part of it no serious risk of persecution of persons entitled to reside in that state or part of it.  You may hear these states referred to as the list of “safe” states, or the “White List”.   You can find the list of designated states here.

The Home Office may also deem an asylum claim “clearly unfounded” if the person has been in the UK for a long time (for example, months or years) and only claims asylum when they encounter immigration officials – perhaps through an immigration raid on a business, or a stop-and-search.

One of the issues with the Home Office designating a claim as “clearly unfounded” is that they commonly do this at the time of the screening interview.  In this interview, you should not be asked lots of detail about why you had to leave your country, so it is hard to see how that decision can be made fairly – your country might in general be safe, but there may be a specific danger to you.

If the Home Office consider your human rights claim to be “clearly unfounded”, they may certify the claim unless you can show that “serious and irreversible harm” would occur if you had to appeal outside of the UK. The Home Office are likely to argue that family life/private life human rights applications are clearly unfounded if they do not fall within the immigration rules.

The Home Office guidance also lists when claims are not likely to be suitable for certification, for example if there is a child of the family who is a British citizen.

The 2014 Immigration Act gave the Home Office the power to deport foreign nationals with criminal convictions without allowing them to appeal the deportation in the UK, under a policy known as “deport first, appeal later”.  In these circumstances, the appellant would not be in the UK to give evidence in support of their case.

The 2016 Immigration Act then widened these powers to affect all migrants wishing to appeal on human rights grounds.  Read more about the power to remove while a human rights appeal is pending in our blog post here.

The “deport first, appeal later” policy was challenged in 2017, in a case called R (Kiarie and Byndloss) which reached the Supreme Court. You can read the judgment here.

As Nath Gbikpi writes on the Free Movement blog:

In Kiarie and Byndloss, the Supreme Court famously held that out-of-country appeals may be unlawful when appellants could not effectively appeal against the decision from outside the UK, including because of difficulties in securing legal representation and giving evidence. If an appeal from abroad will not be effective, then the public interest in removal would be outweighed and an application should not be certified.

In a more recent case called AJ, the Upper Tribunal set out the factors that may determine if an out-of-country appeal would be an effective appeal:

In summary, would an out-of-country appeal mean the person couldn’t get legal representation from UK lawyers, would it negatively impact being able to get expert reports and other evidence in support of their case, and does the court need to hear live from the appellant (and would a video-link be appropriate for giving this evidence)?

If an out-of-country appeal, because of these factors, would not be an effective appeal, then the certification of the claim (meaning the person can only appeal outside of the UK) may be unlawful.

Challenging a certification or deportation

If you are facing deportation (after a criminal conviction), you can find information about appealing that decision in the factsheets from the organisation BID, here.