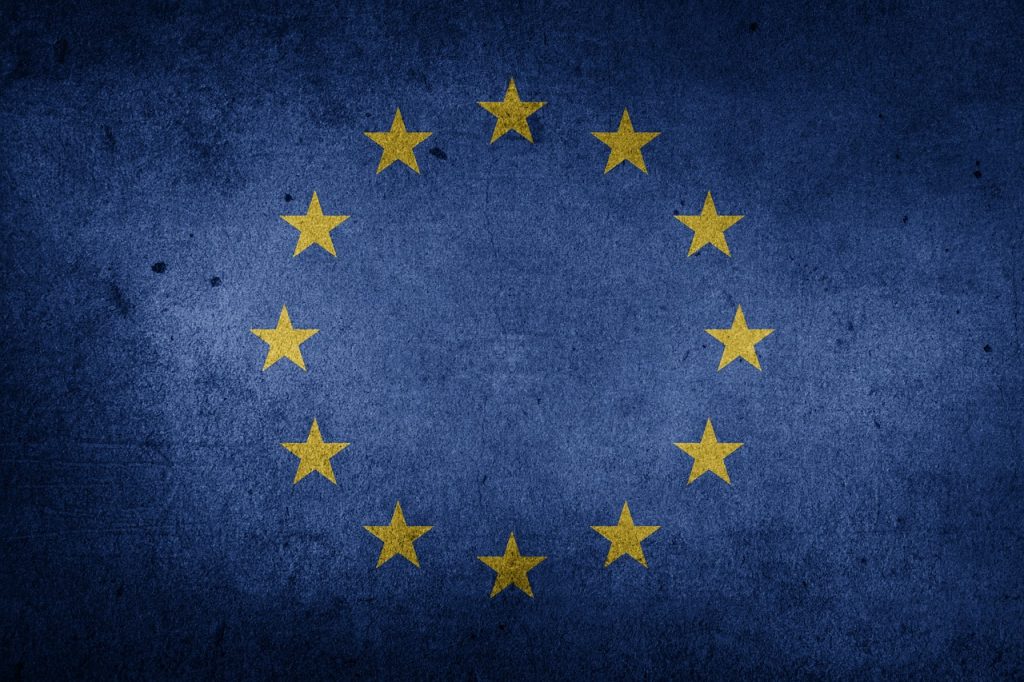 Earlier this year, Migration Observatory produced a report, Unsettled Status?, outlining the people who might be at risk of failing to secure their rights after Brexit, and the reasons why.

While these people will be in the minority of EU citizens in the UK (the exact or even approximate numbers are impossible to state, as the report makes clear), it’s important that those likely to be excluded are made aware of what they need to do, and can start working to solve some of the issues outlined in the report.

The report points out that many different people could fall into this category, but that specific groups include:

The government has said that the ‘user-friendly’ process will draw on existing government records such as HMRC tax records, so that most people do not have to send in any documents at all. Since employment rates for EU citizens are very high—81% in the fourth quarter of 2017 (ONS, 2018)—a large majority of applicants should fall into this category.

The minority of people who do not already have an official paper trail will presumably need to supply other forms of evidence that they lived in the UK before the cut-off date. Depending on how the process is designed, this might include either proof of address in the UK or proof of other activities here, such as work, study or daily life.

The current permanent residence process prioritises ‘formal’ proofs of address as evidence that someone has been living in the UK, such as documents from government sources, employers, landlords or education providers (e.g. tax bills, bank statements and leases)… Since some groups of EU citizens are likely to struggle to provide any of the formal sources of documentation listed above, their ability to prove residence may depend on decisions about what other forms of evidence to accept—such as contracts for services (e.g. car insurance), membership of clubs or libraries, personal letters and emails, social media activity, or testimonies from private individuals.

People who may have a limited paper trail to document their residence in the UK include:

Additionally, some EU citizens do not hold passports or national identity documents (people in this situation are strongly recommended to obtain these), and therefore may struggle to prove that are indeed an EU citizen and thus eligible for the settlement process.

People who do not meet the eligibility criteria

The Migration Observatory’s report highlights that the the main category of EU citizen residents who could be ineligible are those with significant absences from the UK:

EU citizens who have already qualified for permanent residence can leave the UK for up to 2 years before losing their status. Those who leave the UK for more than 6 months in any 12 month period break their 5-year period of continuous residence (or 12 months if there is an important reason). If they do this before the cut-off date, the clock restarts and they may still be eligible 5 years later. However, people who break the period of continuous residence after the cut-off date are expected to lose eligibility for settled status … A large number of much shorter trips could, cumulatively, exceed 6 months in a given year…

In addition to people with absences from the UK, there are some groups whose eligibility has not been discussed in any detail. This includes non-EU unmarried partners of EU citizens who are separated, and non-EU spouses whose EU citizen spouse left the UK without filing for divorce or before divorce proceedings began; and non-EU citizens who are the primary carer for a UK citizen child (Zambrano carers)… In addition, it remains uncertain whether children who are not included in a parent’s application – for example because they are estranged from their parents – will be able to apply in their own right…