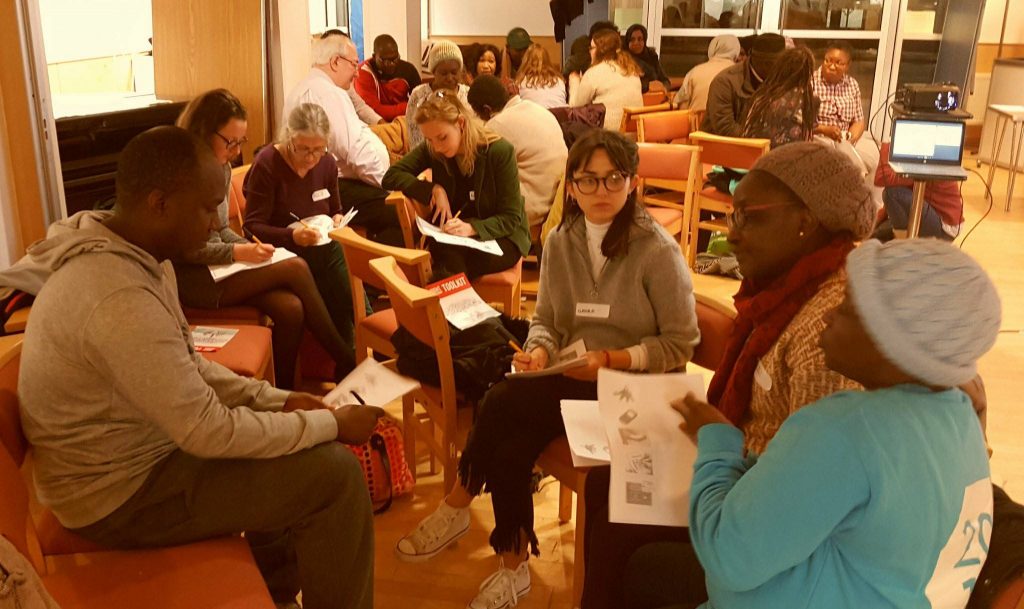 Detention generally happens very suddenly. That’s why it’s so important to be prepared.

Our Toolkit contains important information about preparing in case of detention, and we’ve been taking this information out on tour, running workshops across the UK, and hearing from groups who use these methods, on how it works best in practice, and challenges they’ve faced and overcome.

Around 32,000 people are detained every year, and many thousands more are at risk of being detained at any time, without warning.

People are locked up in prison-like conditions, with guards, behind bars and barbed wire, but their detention is not to do with any criminal offence; it’s a dark part of the immigration and asylum system.

If you do not have the right to remain in the UK, you are liable to be detained at any time, but there are some points in the asylum and immigration process wis more likely to happen, such as when you first enter the UK; when you claim asylum, if the Home Office categorise your case as a Dublin safe third country case, or as a non-suspensive appeals case; if you have claimed asylum, been refused and you are “appeal rights exhausted”; or if you do not have any immigration status or applications pending and you are picked up by an immigration enforcement team.

It is common for someone at risk of detention to be picked up when they go for their regular reporting/signing event at the Home Office.

People are also picked up from their homes (sometimes in dawn raids), during immigration raids on businesses, and stop-and-searches at train and bus stations.

Detention is very harmful to people’s physical and mental health, it cuts people off from their families, friends, neighbours and support networks, and makes it very difficult to pursue a legal case and access justice.

Preparing in case of detention 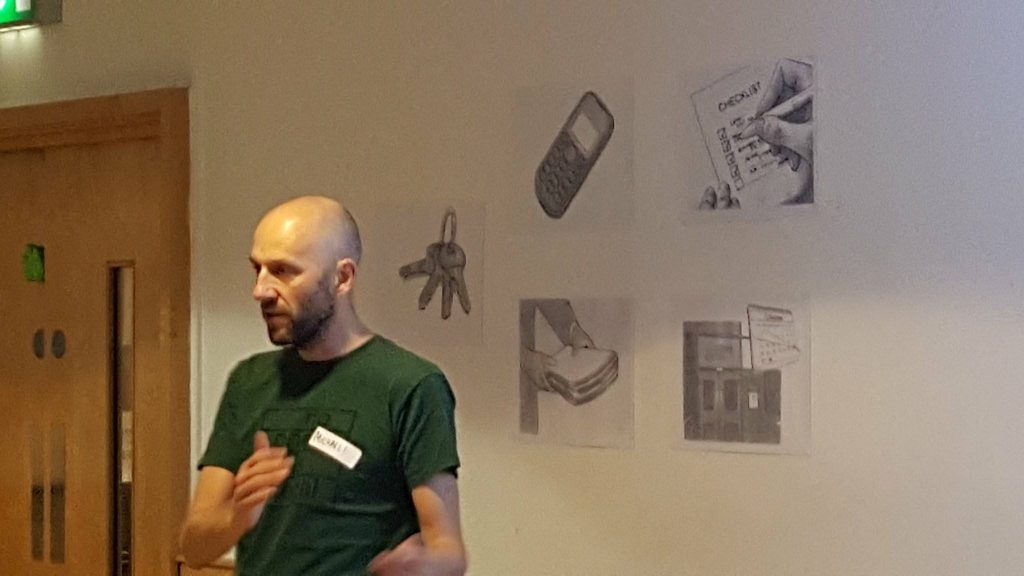 People are not free from the threat of detention until they get the right to remain in the UK (and without British citizenship, the threat can re-emerge if someone’s immigration status lapses or is revoked). Ultimately, none of us are free until we get rid of this unjust and inhumane policy all together.
People at risk of detention must be at the forefront of the campaign to end detention, but a strong campaign against detention can only succeed if those at risk of detention are informed and protected as much as possible from the effect this harmful policy can have on them personally, directly.
In the meantime, it’s important to be prepared in case of being detained. It’s a difficult thing to think about, and prepare for, but not thinking about doesn’t mean it won’t happen. The better prepared you are, the better position you’ll be in if this horrible thing does happen.

If you are at risk of being detained, there are some things that you can and should do to be prepared. 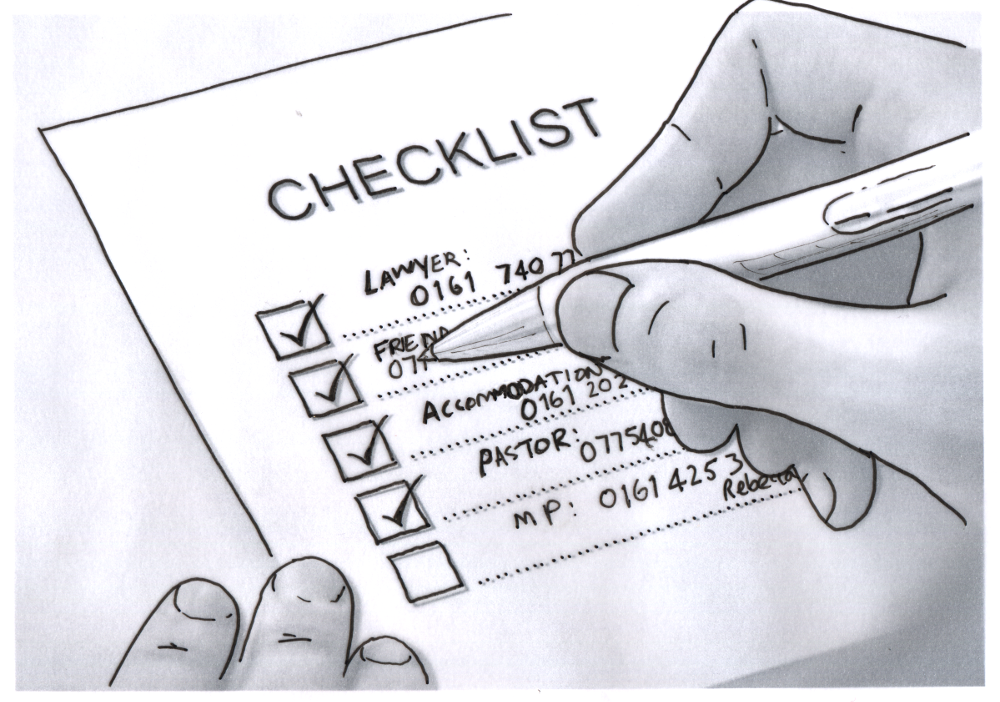 You should have a list of emergency contacts, and someone else should have a copy. These might include your lawyer’s number (and your case reference number the lawyer uses in letters to you), any close friends or family, people you have spoken to about caring for children in case of detention, doctors or hospitals if you have a medical condition. 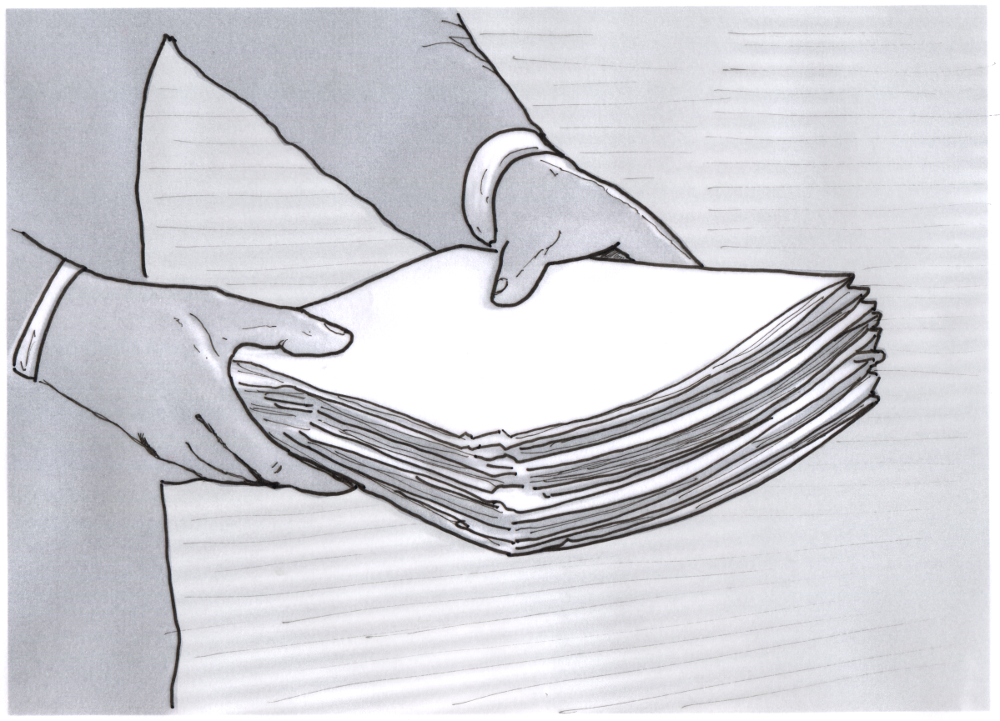 Have copies of your documents. If you are detained, it may become impossible for you to access your documents if they are in your home. This means that vital evidence that a lawyer or a friend/supporter needs can’t be reached. You should have a copy of all your documents, not just your lawyer. Give a copy of these documents to someone you trust. 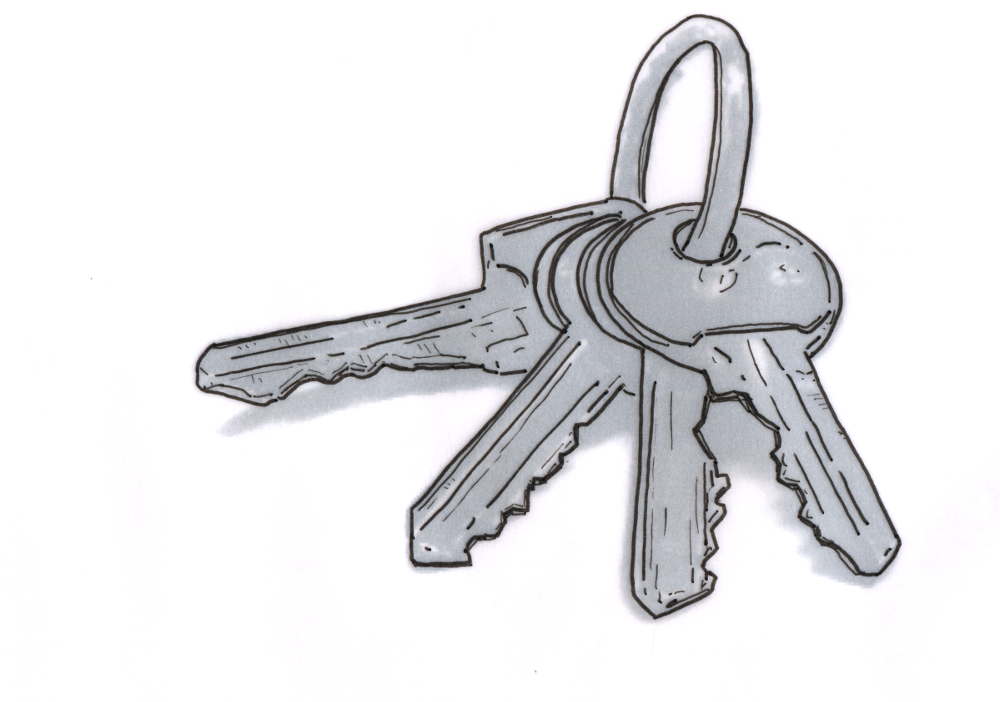 If possible, give a friend a copy of your house/room key. If you are detained, they can go and get essential things for you from your house. This may not be possible, for example if you are living in asylum support or Section 4 accommodation. Only give a key to someone you trust, and make sure you are allowed to do this under your accommodation rules. 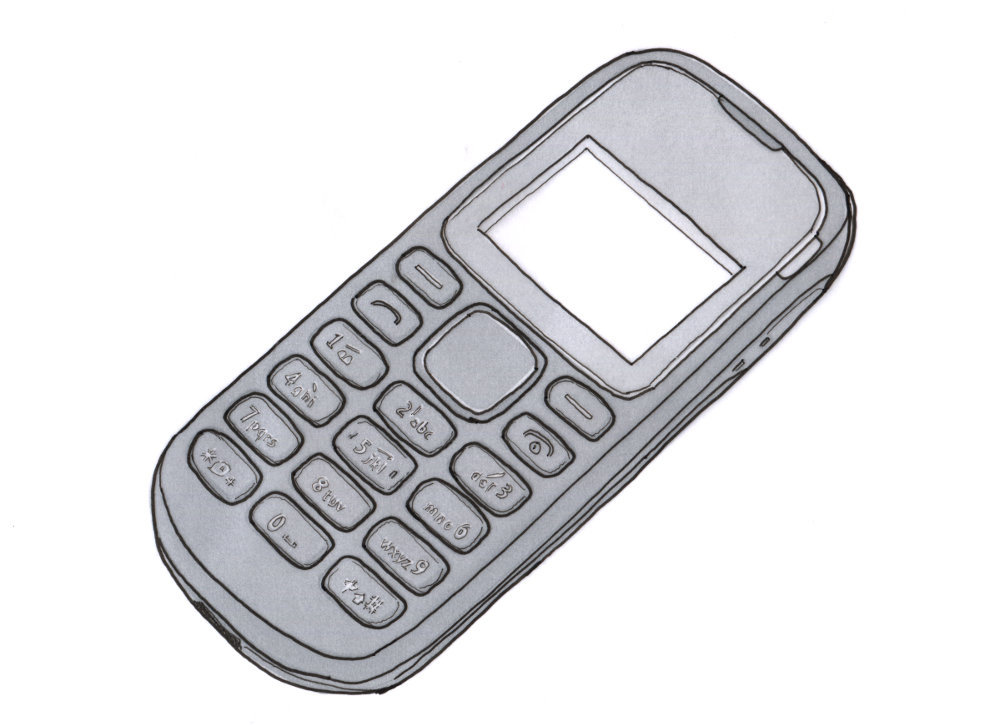 Your phone will probably be taken off you when you are detained. Keep your important numbers written down. If it’s possible to still use your own sim card, it’s a good idea to have saved important numbers to the sim card beforehand (rather than to your phone handset) so the numbers will be still available in the replacement phone. If you have a smart phone, the sim card is unlikely to work in the detention centre device. 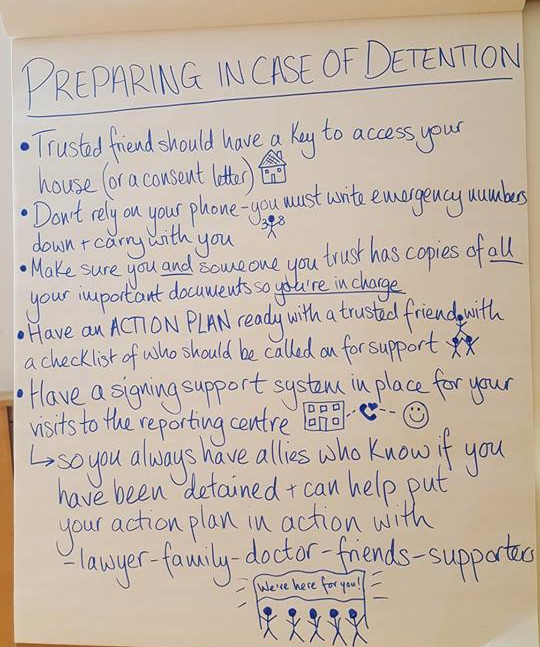 This last point is crucial – have a signing support system in place for your visits to the reporting centre – so you always have allies who know if you have been detained and can help put your action plan into action with your friends, supporters, family, lawyer, doctor etc.

Read about signing support, and what people in our Manchester workshop had to say about this in our next blog post!