by Ann Hannah, Director of Policy and Advocacy, Freedom from Torture @avh16 ‏

The recent referendum in Turkey will significantly alter its political landscape and it is vital that torture does not play a part in shaping that landscape. Last summer’s attempted coup was a shocking reminder of the fragility of Turkey’s democracy and it highlighted to the world President Erdogan’s acceptance of torture as a form of retribution against the thousands of people who have been caught up in the subsequent crackdown.

Sadly, for the people we support at Freedom from Torture this is a story they know too well. The attempted coup shone a spotlight on Turkey’s human rights abuses but they are not new. Our new report examines the cases of 60 people who faced often repeated, detention and brutal torture at the hands of Turkish state forces. 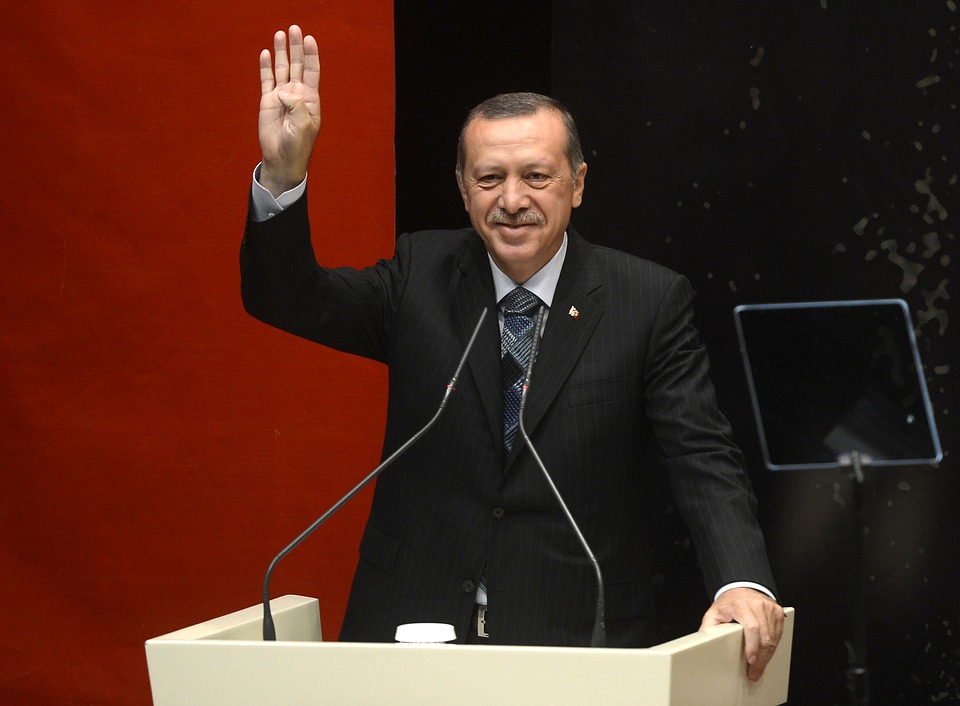 In the vast majority of cases people were imprisoned and tortured because they had or were suspected of taking part in political activity.

Some might expect this type of response from the authorities as a harsh consequence of the attempted coup but all of the 60 cases we analysed were of people detained before the current political instability. We have been forensically documenting torture survivors from Turkey for decades – it is one of our top ten countries of referral.

This presents a difficulty for Turkey’s allies. As well as its domestic security and political challenges, Turkey is a major player in nearly all of the crises currently dominating the news agenda. It has a key role to play in the migration crisis, President Erdogan is an essential ally in the Syrian conflict and the fight against ISIS. It’s a NATO partner, was in theory a potential EU member state and of course was one of the first countries visited by the Prime Minister on her Brexit trade deal negotiation trail.

All the while, the silence on human rights abuses from Turkey’s powerful allies has been deafening.

The failure to demand that Turkey hold itself to higher human rights standards sends a contradictory message that can only add to international instability and insecurity. To ISIS and Assad it seems to confirm that those who claim the moral high ground on chemical weapons or the enslavement of women have a selective interest in human rights and will turn a blind eye when it serves their interests. To refugees who are fleeing from torture and mistreatment, it risks driving them to ever more dangerous routes as they try to avoid dangerous countries in search of safety. 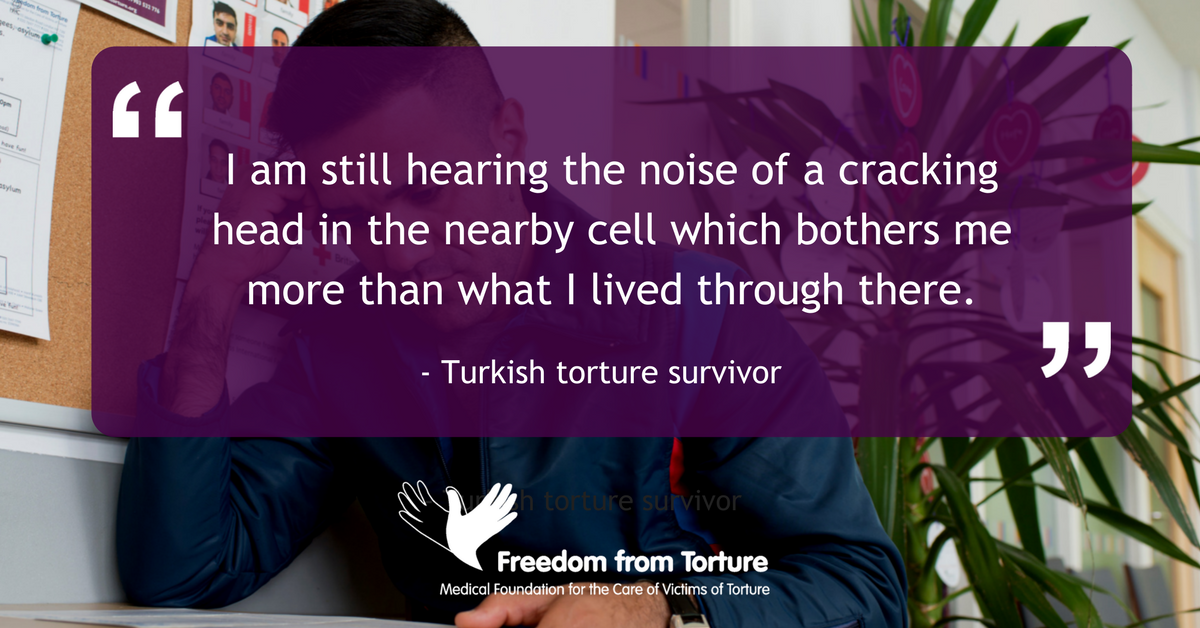 Before the attempted coup there were reports that the use of torture in Turkey had decreased. This ended when the ceasefire, negotiated with the PKK after decades of fighting, broke down. All of the cases in our current report are linked to Kurdish political activity – many were participating in legal activity but detained and accused of terrorism links. They all reported beatings and other horrific forms of torture including high levels of sexual violence against both men and women. If this type of mistreatment was being addressed before, then President Erdogan certainly has the power to take action again.

The UK government has argued they need to secure trade deals with Turkey before addressing human rights issues like torture. But this has been rejected by a recent report on relations with Turkey by the Foreign Affairs Committee and we strongly support their findings.

Turkey’s referendum has set the stage for a new era of politics, as the UK government is negotiating a new identity for itself in the world after the EU referendum. Britain must act now to call on Turkey to end the use of torture if it wants to see a stable Turkey and surrounding region.