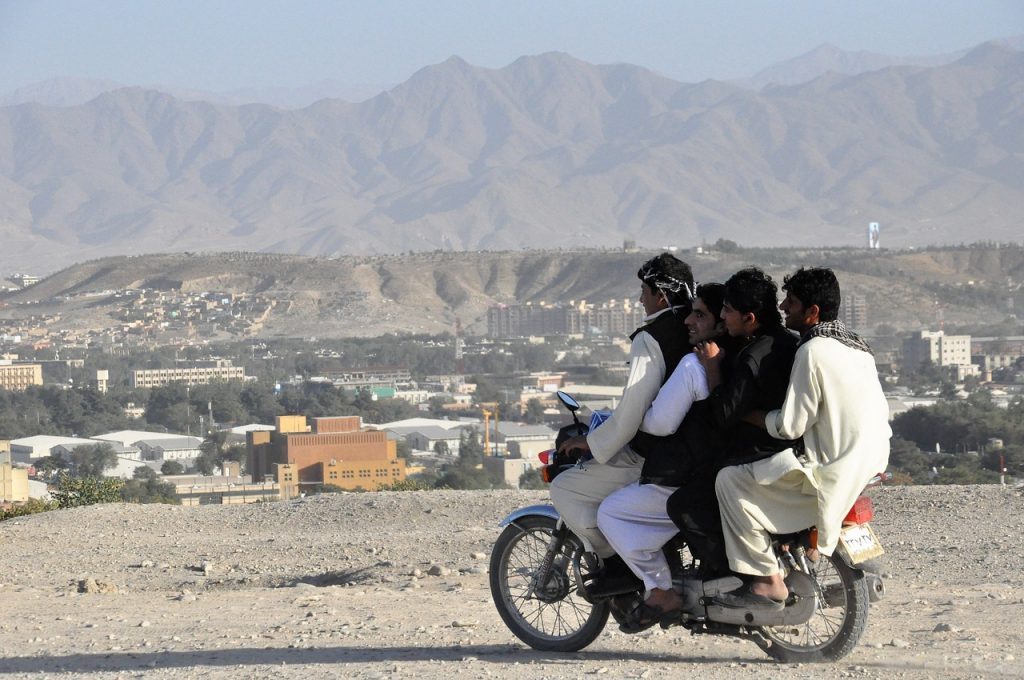 Given the frequent, deadly attacks on Kabul and many other areas in Afghanistan, the refusal of roughly half of the asylum claims considered may seem somewhat surprising.  On what basis are the Home Office making these decisions?

The Home Office country policies contain references to country guidance cases and include guidance notes on how cases should be dealt with. They give guidance on whether claims are likely to justify the grant of asylum, humanitarian protection or other leave, based on the general, political and human rights situation in the country as viewed by the Home Office.

The most recent country guidance case on Afghanistan dates back to 2012.  It was called AK (Article 15c) Afghanistan CG [2012] UKUT 00163(IAC).  This case considered whether Article 15c of the Qualification Directive applied to civilians in Afghanistan.

Article 15c refers to a ‘serious and individual threat to a civilian’s life or person by reason of indiscriminate violence in situations of international or internal armed conflict.’

In the case of AK, the Upper Tribunal found that the level of indiscriminate violence in Afghanistan as a whole was not at such a high level that a person faced a real risk to their life just by being present in the country.  The Home Office’s country guidance document on security and the humanitarian situation in Afghanistan acknowledges that the number of civilian deaths and casualties has increased since AK, citing UNAMA statistics of an increase in casualties in 2016 (compared to 2011) of 32%.

The document states that the worst affected areas were the southern and eastern provinces of Helmand, Nangarhar, Kandahar, Kunar and Ghazni.

The document recognises that the first six months of 2017 saw the highest numbers of civilian casualties recorded in Kabul province.

However, the document goes on to state that “the proportion of civilian casualties in Afghanistan remains low with around 0.03% of the population injured or killed each year, that the Government retains control of Kabul and other major populations centres, provincial capitals and transit routes.

The Home Office position is, therefore, that there is “no general Article 15(c) risk” though it reminds decision makers that they must “consider whether there are particular factors relevant to the person’s individual circumstances which might nevertheless place them at risk”.

The Home Office country guidance document on the treatment of Hindus and Sikhs in Afghanistan (a population estimated at 1,350 to 3,000 people out of a total population of around 30 million) refers to the constitutional protection of freedom of religion for non-Muslims, though points out that these freedoms are limited in practice.

The document recognises that that:

“Sikh and Hindu communities face societal intolerance, which some commentators have attributed to “extremist elements” who have moved from the provinces to Kabul and other cities.

The document says that caselaw has established that, in general, members of the Sikh and Hindu communities in Afghanistan do not face a real risk of persecution or ill-treatment such as to entitle them to a grant of international protection on the basis of their ethnic or religious identity, per se.

This is referring to the most recent country guidance case on this issue, TG and Others, from 2015.  This judgment also said that although discrimination was experienced, the cumulative impact of discrimination suffered by the Sikh and Hindu communities in general does not reach the threshold of persecution.  Crossing this threshold is required in order for refugee status to be granted.

Similarly to the guidance on the security situation in Afghanistan, the document does state that “personal circumstances may, however, put an individual member of the Sikh and Hindu communities at a real risk of persecution upon return to Afghanistan.”

The guidance document on sexuality-based asylum claims is pretty clear on the situation that LGBT+ Afghan asylum seekers may face if returned to Afghanistan:

“Same-sex sexual acts are prohibited in Afghanistan and punishable with imprisonment or, under Islamic law, a maximum penalty of death. Although no known death sentences have been carried out since the end of the Taliban rule (2001), this is more likely due to significantly greater accountability and respect for the rule of law under the current government than the Taliban regime rather than an expression of an increased openness to homosexuality. Members of the LGBT community have reported that they face arrest, detention, robbery and sexual assault by police.”

However, the guidance then goes on to cite the unhelpful country guidance case of AJ (Risk to Homosexuals) Afghanistan, from 2009, that concluded:

“A homosexual returning to Afghanistan would normally seek to keep his homosexuality private and to avoid coming to public attention. He would normally be able to do so, and hence avoid any real risk of persecution by the state, without the need to suppress his sexuality or sexual identity to an extent that he could not reasonably be expected to tolerate.”

This case, and the Home Office guidance that cites it, is trying to use the “discretion loophole” from the landmark case of HJ/HT, stating that if an asylum-seeker “chooses” to be discrete about their sexuality than they need not be granted refugee status.  Subsequent caselaw has made that quite clear that that is not an acceptable position – the July 2015 case “MSM (journalists; political opinion; risk) Somalia” highlighted that in EU law there is no room for a person to avoid persecution by voluntary modification of conduct or voluntary discretion.  Read more in our blogpost on LGBT+ asylum claims here.