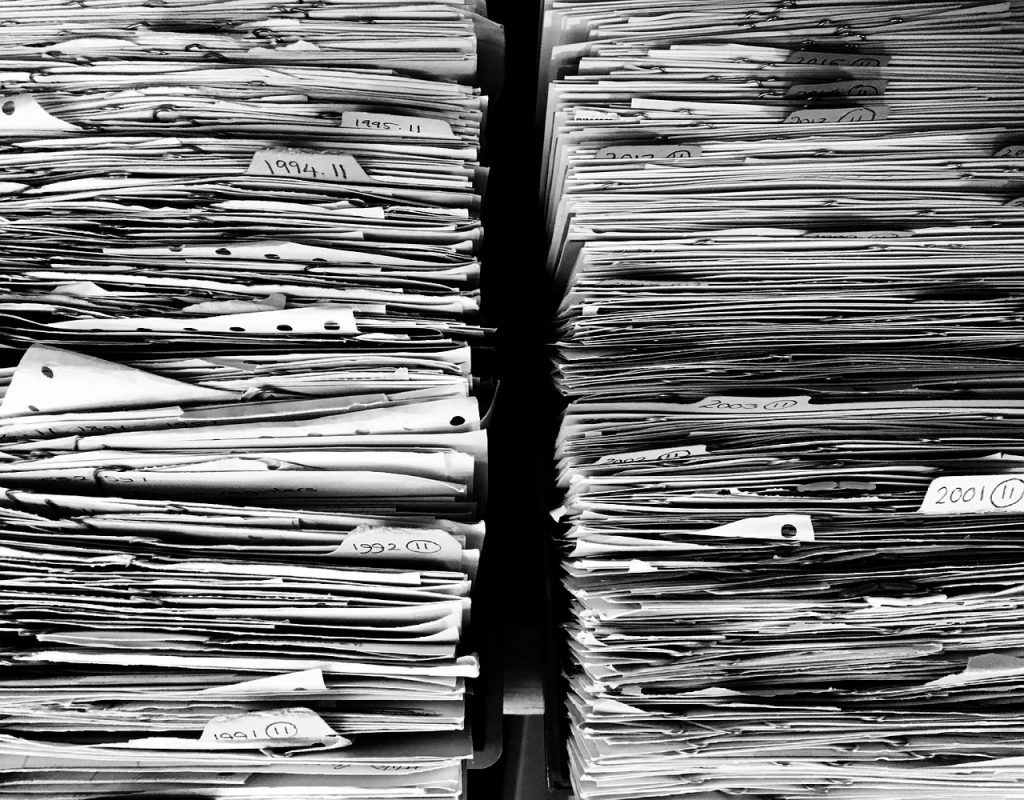 One of the aspects of the asylum and immigration system in the UK that we at Right to Remain get asked about most, and around which support groups can do a great deal to help someone going through the legal process, is fresh claims.

This post is the first in a series of posts on asylum and human rights fresh claims, based on our brand new Right to Remain Toolkit.

Further submissions/evidence can be given to the Home Office at any point after an asylum claim or human rights application is refused, but a fresh claim can only be made when appeal rights are exhausted.

You or your lawyer give the Home Office the further submissions (new evidence/documentation) and the Home Office decides if it’s a fresh claim, using the legal test below.

The basis of a fresh claim might be new evidence about the original reason you claimed asylum; or it might be that your situation has changed since you claimed asylum and had an appeal heard and dismissed; the situation in your country may have changed; or subsequent case law (other people’s cases) might have changed the way cases are dealt with or decided.

Poor quality submissions to be considered as fresh claim are very likely to be rejected, and this can put you in a worse position than before. Read this page to make sure you put in the best evidence possible, but also read the rest of the Toolkit to decide if a fresh claim is the best option for you. There may be other routes to securing the right to remain that are more likely to succeed, and therefore you should focus on them, not preparing a fresh claim.

When you submit evidence to be considered as a fresh asylum or human rights claim, the Home Office will use the following legal test from the immigration rules, to decide whether they will consider it a ‘fresh claim’:

353. When a human rights or asylum claim has been refused or withdrawn or treated as withdrawn under paragraph 333C of these Rules and any appeal relating to that claim is no longer pending, the decision maker will consider any further submissions and, if rejected, will then determine whether they amount to a fresh claim.

The submissions will amount to a fresh claim if they are significantly different from the material that has previously been considered.

The submissions will only be significantly different if the content:

(i) had not already been considered; and

(ii) taken together with the previously considered material, created a realistic prospect of success, notwithstanding its rejection.

The key points are:

1) “significantly different from the material that has previously been considered”.

If it’s material that hasn’t been considered before, why hasn’t it been considered? If you’ve had access to the evidence all along and haven’t submitted it without a good reason, the Home Office could use that a reason to say it’s not a fresh claim. If you’ve only just managed to get the evidence, you need to explain why you couldn’t get it before. Remember you also need to explain how you got the evidence, especially if it’s documentary evidence from your country, such as a birth certificate, arrest warrant or proof of political activity.

2) “taken together with previously considered material”.

It’s not a clean slate. Indeed, your starting point for preparing a fresh claim should be, ‘what did the court say when my appeal was dismissed?’  If you did not have an appeal, your starting point will be your Reasons for Refusal Letter from the Home Office, and there is likely to be a lot of negative findings to counter in that!

You may see reference, particularly in Home Office letters rejecting a fresh claim, to a case called ‘Devaseelan’, which established the principle that a judge’s starting point should be the previous judge’s determination. This is relevant to fresh claims, because the Home Office when considering your new evidence, are looking at whether an immigration judge would agree with their decision that it is not a fresh claim (see below).

Previous findings of incredibility (not being believed) are not set in stone, however. For example, if the Home Office have decided that a document you submitted in your original asylum claim is not genuine, this is not necessarily fatal to your whole case. Your case and the evidence has to be considered ‘in the round’ for assessing potential risk if you are removed.

Additionally, a fresh claim is an opportunity to reverse negative credibility findings. Often in asylum cases, not being believed on one issue can lead to the Home Office and the courts not believing you on other issues. If, through the evidence submitted for a fresh claim, you can prove you are credible on one issue, your entire case may be treated more positively.

3) “a realistic prospect of success”

You may have new evidence, but is it relevant to your situation? Is it material (central) to your case and the grounds on which you are seeking asylum or the right to remain based on a human rights argument?

For example, there may have been a big political change in your home country, but if your claim is based on your sexuality, and the political change can’t be seen to impact on that, it won’t be considered a fresh claim.

The credibility issues mentioned above are a factor here. For example, you may have new evidence about the persecution of a subclan in Somalia. If the Home Office and courts do not believe you are a member of that subclan, however, that evidence is unlikely to give you a realistic prospect of success. You would need to provide evidence showing that the Home Office and the courts were wrong to doubt your clan identity.

Your submissions for a fresh claim may include good evidence from reputable sources about human rights abuses and persecution, and the Home Office/the courts may not dispute that this evidence is true. The problem can be that the Home Office does not believe these problems or events mean that you are at risk of persecution.

Once you have submitted your new evidence to be considered as a fresh claim, the Home Office will consider your evidence, based on the legal test above. One of the following things will then happen (they are listed from most positive first, to least positive. The most positive outcome is also the least common outcome, and the least positive is the most common):

2) The Home Office decides that your evidence meets the fresh claim criteria, they have considered your new claim, and have refused it: they have decided you are not in need of protection or leave to remain based on a human rights claim. If this happens, you will be given the right to appeal the refusal of your claim. This is a relatively positive outcome, as the court/Tribunal is more likely to look favourably on your evidence than the Home Office.

This outcome is what the phrase “notwithstanding its rejection” refers to in point (ii) of the fresh claim test above. The Home Office decision-makers should be looking at whether the evidence submitted creates a “realistic prospect of success” first and therefore meets the fresh claim test even if they have decided the claim itself will not lead to a grant of protection/status. It is this realistic prospect of success that generates the appeal right of the refusal.

Before making decisions 1 or 2, the Home Office may decide they need to interview you again. Think of it as re-entering the asylum process from the point of the substantive interview.

Alternatively, the Home Office will just make a decision based on the evidence you have submitted and write to you to tell you they have granted you status, or that you did meet the fresh claim test but they have refused your new claim.

3) The Home Office decides that your new evidence does not meet the fresh claim legal test. In these circumstances, you are not given the right of appeal.

Your options may include exploring other legal options to regularising your immigration status; preparing a further, better fresh claim, or possibly a judicial review of the Home Office decision that your evidence doesn’t meet the legal test. Judicial reviews are very hard to do without legal representation.

The basis of a fresh claim

This is a guide to the kinds of situations that commonly mean people are in a position to make a fresh claim, not an exhaustive list.

Change of circumstances back home

New claim on a new basis

Find out how to prepare a fresh claim, and the submission procedure, in upcoming posts.

6 comments on “What is a fresh claim?”