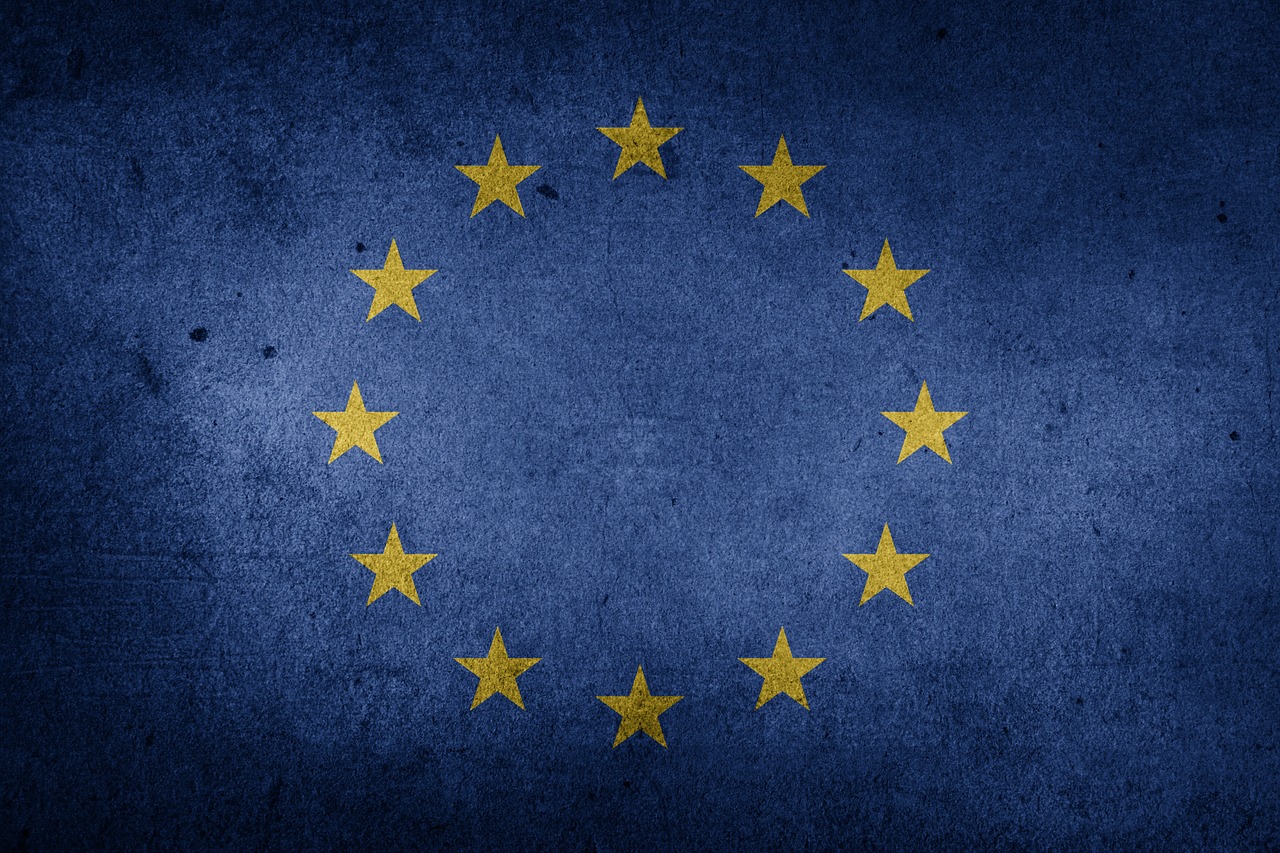 A reminder about applying for EU Settled Status, with links to useful resources.

On 30 March, the Home Office fully opened the Settled Status scheme, for EU citizens and their family members who wish to remain living in the UK after Brexit. 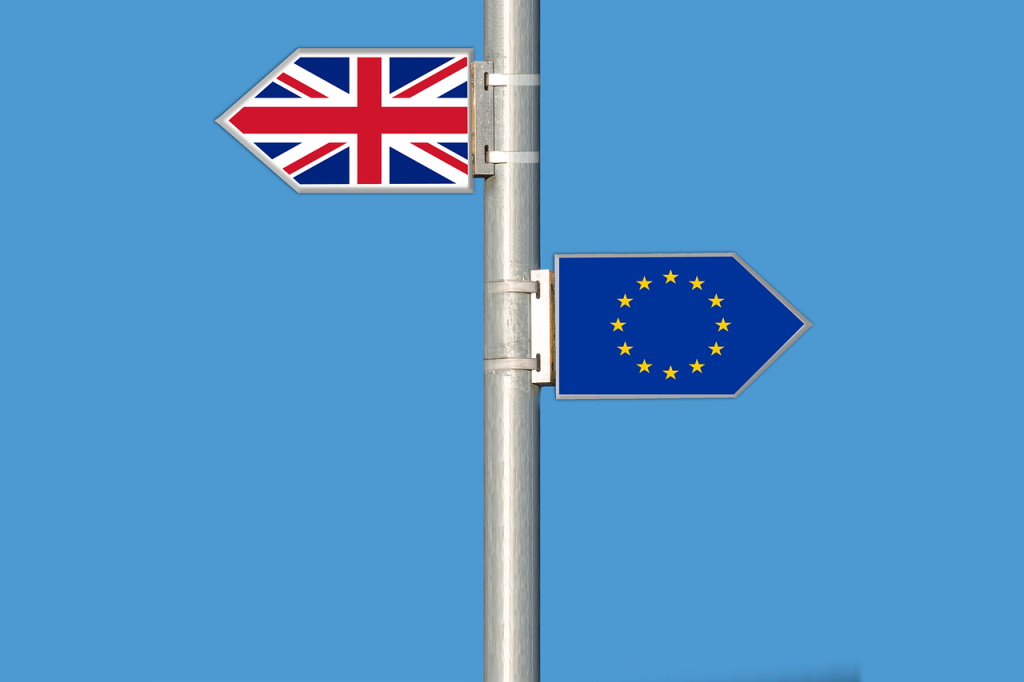 Monday 20 February is a national day of action – 1 Day Without Us – in solidarity with migrants, with events taking place up and… Read more »