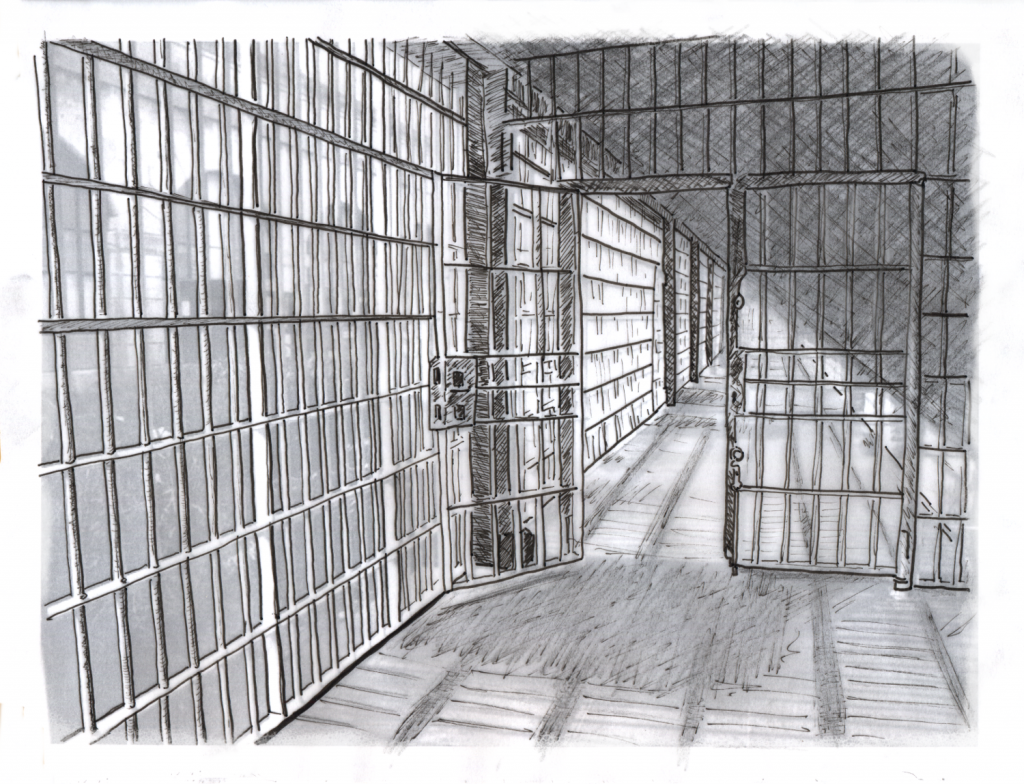 Tonight, BBC Panorama broadcast undercover footage filmed in Brook House detention centre.  The footage was extremely upsetting – showing staff verbally abusing people in detention in very vulnerable situations, and reporting their own physically abusive behaviour.   The programme showed just how dehumanising detention is – of both those detained, and those that work there.  “If he dies, he dies” said one guard about a man severely in need of help.

Brook House is one of the UK’s nine detention centres where people are held indefinitely – there is no time-limit on immigration detention in the UK.  You can find out more here about Brook House from people who were detained there, including a letter by Ajay to his former pre-detention self, and a Q and A with ‘Jon’ who at the time of the interview had been detained for one and a half years – both part of last year’s Unlocking Detention which Right to Remain co-ran.

The undercover footage showed appalling and sickening behaviour by the detention centre guards.  We believe that this problem cannot be fixed by suspending or firing individuals – the problem is the system itself.

We spoke to the Morning Star about the revelations:

“[The revelations are] sickening but not shocking, because immigration detention is in itself abusive and hidden away from the public eye.

Detention is violent, harmful and immoral. It cannot be acceptable to deprive people of their liberty solely for the administrative convenience of the state.”

Around 30,000 people per year are detained, and many thousands more live with the fear of detention hanging over them. Those that are released from detention back into the community – and that’s more than half of those detained – find it difficult to recover from their experience.

Find out more at the These Walls Must Fall website

We must not let the government off the hook.  This appalling practice is their responsibility – and they can stop it.  Now is the time to speak to your MP and ask them to call for radical reform, now.