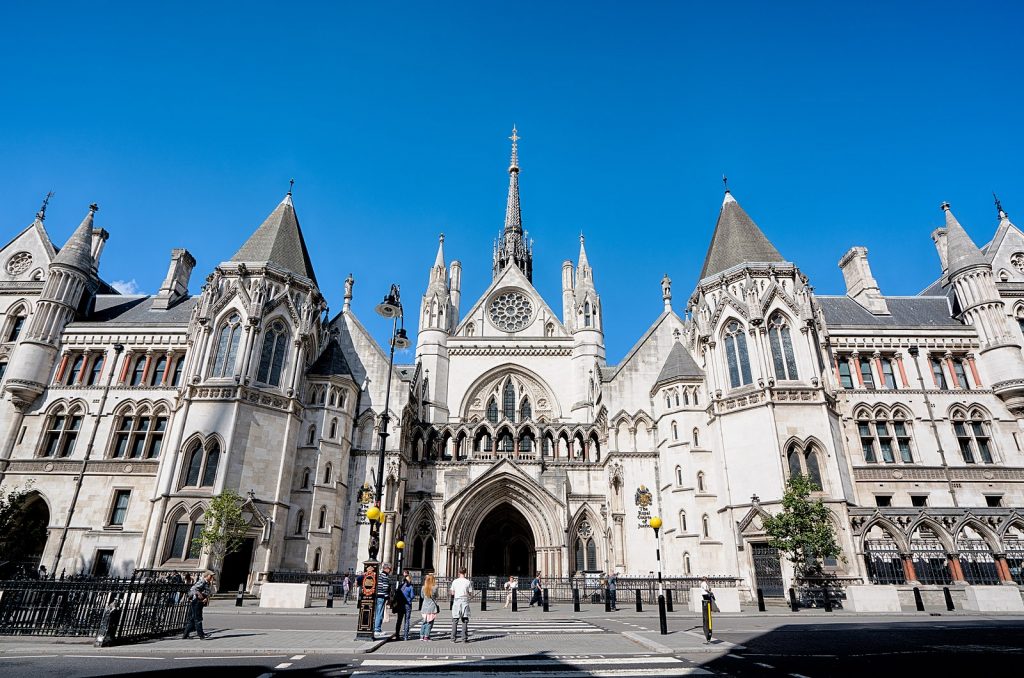 There was a very important judgment from the Court of Appeal last week.

The judgment was in the case of Mr Gedi, who was represented by Tom Hickman of Blackstone Chambers instructed by Ravi Naik of ITN solicitors.  You can read the full (short!) judgment here.  Ravi Naik has written an article on the case, which includes important comments about the potential powers the Home Office gives itself in the 2016 Immigration Act.  Read that here.

The Court of Appeal found that the UK government has no power to impose a curfew either under powers for electronic monitoring or under general powers for conditions under the Immigration Act 1971.

The Home Office has been found to be routinely imposing curfews (after someone obtained release from immigration detention) without any power to do so.

If you are released from detention on bail, there will be certain conditions attached to that release.  These will usually include staying at the property you named in your application for bail, and complying with reporting requirements that the Home Office imposes. Not complying with these bail conditions is a criminal offence.

When some people are released from detention, they are fitted with an electronic monitoring device – a tag.  These devices are also used in the criminal justice system and indeed many people seeking the right to remain do not reveal they have a tag, as there is a certain amount of stigma and shame attached to them.

The Home Office use these tags to monitor that someone is complying with their bail conditions (although they may also require the individual to regularly report at a Home Office reporting centre as well).

In this case of Gedi, the lawyers demonstrated that there is in fact no power in legislation that allows the Home Office to impose a curfew (saying they have to be at the residence named in their bail conditions between certain times).

Officials for the Home Office said during the case that they had “assumed” they had the power to impose curfews.  When it was shown that they don’t have this power, they instigated a change in policy while the case was ongoing, by which they would ask the judge in the bail hearing to impose the curfew.  However, it is not clear if the Home Office ever did this in practice.  Now that the judgment in Gedi has been handed down, it has confirmed there is no legal authority to impose curfews as part of bail conditions.

If you or someone you know has an electronic device fitted for immigration purposes, and has been told they have to abide by a curfew, they need to seek legal advice in order to get confirmation in writing from the Home Office that they do not need to keep to an unlawfully imposed curfew.

ITN solicitors have succeeded in achieving this for the people they are representing – and you can contact ITN solicitors if you have been told you (or someone you know) is subject to a curfew.

ITN Solicitors are based in London but can take on cases from across England and Wales.

You may also have a case for redress and possibly compensation if you had a curfew imposed by the Home Office after release from detention within the last six years.  You can also contact ITN solicitors about this.

One comment on “Home Office unlawfully imposed curfews: does this affect someone you know?”