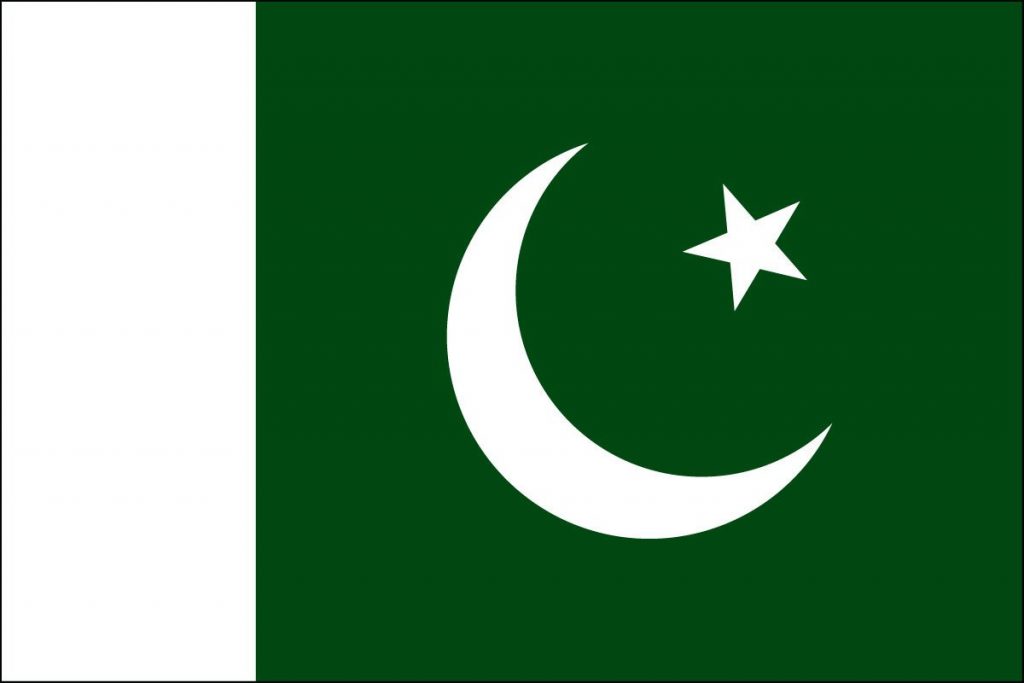 You can find a fairly regularly updated list of the latest country guidance decisions on the Tribunal website.

Using a country guidance case in relation to your own case

Country guidance cases can take a long time to be determined – this case was heard at the Upper Tribunal in July 2014.  The most recent ‘objective evidence’ listed in this particular country guidance case dates from May 2014.  The situation in Pakistan may have changed since then.  If you believe it has, and that recent events are relevant to your case, try and gather evidence of this.

You can find recent country evidence on Pakistan from trusted sources like Amnesty International and UNHCR’s Refworld.

Reputable media sources may also be appropriate to use as evidence of persecution of particular groups.  You can find other places to look for information via our Country of Origin blog.

‘AK and SK (Christians: risk (CG)’ is how you might hear lawyers and others refer to this case, or they may simply call is ‘AK and SK’ for short.  AK and SK are the initials of the individual asylum-seekers appealing their case – two cases have been joined together because they deal with similar issues (in this case, they are brother and sister, but the appellants in joined cases like this often do not know each other) .  The ‘Christians: risk’ is a short way of saying what the case is about.  ‘CG’ stands for country guidance case and identifies this as an important case, setting out the law for other people with similar cases.

You can read the full judgment (the written record of the decision) here.  At the time of writing, only the Word format was downloading (the pdf version was not).

At the top of the judgment, the case is referred to as:

The date refers to when the judgment was made, UKUT stands for UK Upper Tribunal. The number is the case reference for that court, and IAC stands for Immigration and Asylum Chamber (the part of the Upper Tribunal responsible for this case).

In this judgment, a ‘headnote’ (the main points of the decision) is provided at the top.  These aren’t always provided.  Even if they are, you should try and look at the entire judgment if you are intending to use the case either to support your case or to argue that your case is different from the general pattern. This judgment is 126 pages long, so you may want to ask for some help with this!   The detail of the case may be ‘case specific’ to AK and SK’s situation, and therefore may not be relevant to your case.

the tribunal takes the view that Pakistan is a safe place for Christians and dismisses the appeals. In doing so the tribunal finds that evangelists are more likely to be in danger than others, those of low social status and/or women are more vulnerable and actively pursued blasphemy charges are very dangerous.

Our notes are in italics below.

1.  Christians in Pakistan are a religious minority who, in general, suffer discrimination but this is not sufficient to amount to a real risk of persecution.

According to the UNHCR Handbook on Procedures and Criteria for Determining Refugee Status, discrimination may not normally amount to persecution, but a pattern of discrimination or less favourable treatment could, on cumulative grounds, amount to persecution and mean that refugee status is needed. Serious restrictions on the right to earn a living, the right to practise your religion, or access to available educational facilities might fall under this category.

2.  Unlike the position of Ahmadis, Christians in general are permitted to practise their faith, can attend church, participate in religious activities and have their own schools and hospitals.

The phrase ‘in general’ is important here – if your case does not fit this pattern and you were prevented from practising Christianity, attending church etc, you need to provide evidence to prove this.

3.  Evangelism by its very nature involves some obligation to proselytise. Someone who seeks to broadcast their faith to strangers so as to encourage them to convert, may find themselves facing a charge of blasphemy. In that way, evangelical Christians face a greater risk than those Christians who are not publicly active. It will be for the judicial fact-finder to assess on a case by case basis whether, notwithstanding attendance at an evangelical church, it is important to the individual to behave in evangelical ways that may lead to a real risk of persecution.

This suggests that evidence of behaving in evangelical ways may not be enough to prove you are at risk – you would also need to demonstrate that that evangelical behaviour is important to you/your faith.

See paragraphs 18 and 19 of the judgment for a discussion of what evangelism means, and how it is not solely defined by an attempt to convert others.

4.  Along with Christians, Sunnis, Shi’as, Ahmadis and Hindus may all be potentially charged with blasphemy. Those citizens who are more marginalised and occupy low standing social positions, may be less able to deal with the consequences of such proceedings.

5.  The risk of becoming a victim of a blasphemy allegation will depend upon a number of factors and must be assessed on a case by case basis. Relevant factors will include the place of residence, whether it is an urban or rural area, and the individual’s level of education, financial and employment status and level of public religious activity such as preaching. These factors are not exhaustive.

6.  Non state agents who use blasphemy laws against Christians, are often motivated by spite, personal or business disputes, arguments over land and property. Certain political events may also trigger such accusations. A blasphemy allegation, without more, will not generally be enough to make out a claim under the Refugee Convention. It has to be actively followed either by the authorities in the form of charges being brought or by those making the complaint. If it is, or will be, actively pursued, then an applicant may be able to establish a real risk of harm in the home area and an insufficiency of state protection.

Non state agents or actors is the legal term used to refer to those persecuting you if they are not the state, working for the state, or a group ruling in place of a formal government. A non-state actor may be a member of your family, a gang, religious or political opponents who are not part of the state but who will persecute you. To qualify for refugee status because you fear persecution from a non-state actor, you must show that you cannot be protected from this persecution by the state/your government.

7.  Like other women in Pakistan, Christian women, in general, face discrimination and may be at a heightened risk but this falls short of a generalised real risk. The need for a fact sensitive analysis is crucial in their case. Factors such as their age, place of residence and socio-economic milieu are all relevant factors when assessing the risk of abduction, conversions and forced marriages.

8.  Relocation is normally a viable option unless an individual is accused of blasphemy which is being seriously pursued; in that situation there is, in general, no internal relocation alternative.