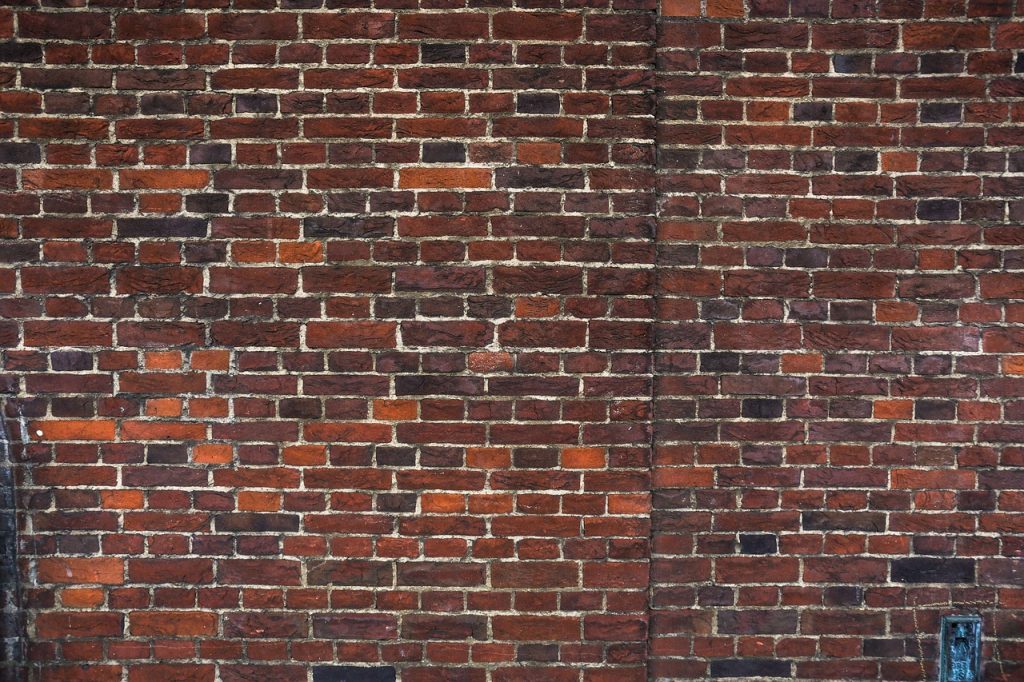 Refusals of entry to the UK

Under the immigration rules, there are “general grounds” under which an application to enter the UK can be refused.

Some of the grounds for refusal are quite vague (for example “failure by a person arriving in the United Kingdom to furnish the Immigration Officer with such information as may be required for the purpose of deciding whether he requires leave to enter and, if so, whether and on what terms leave should be given”); others are more specific.

For example, on unpaid NHS debts: an application may be refused if the applicant has failed to “pay a charge or charges with a total value of at least £500 in accordance with the relevant NHS regulations on charges to overseas visitors.”  Read more about who can incur NHS debts, and what treatment could give rise to a debt, here.

You can find the immigration rules on general grounds of refusal here.

Even if your application is successful, entry clearance officers (the immigration officers who work at ports of entry) can still refuse to let you enter.

For example, you may have successfully applied for a visa (“entry clearance”) but an Immigration Officer may refuse to let you enter the UK if they are “satisfied” that false representations were made in your application, or false documents or information were submitted, or you did not disclose important information, or if your circumstances have changed since you applied.

See the Immigration Rules, section Refusal of leave to enter in relation to a person in possession of an entry clearance.

The right to appeal refusals of visa applications is limited – there is now only the right of appeal for decisions regarding international protection (usually, refugee status or humanitarian protection), human rights applications or EU law applications.

In addition to the general grounds of refusal mentioned above, re-entry bans are applied to certain categories of people who breached immigration law in certain ways in a previous attempt to enter or stay in the UK.

Generally, entry to the UK will be refused if you fall into these categories, unless:

Where more than one breach of these has occurred, only the breach which leads to the longest period of absence from the UK will be considered.

There are other situations in which re-entry bans may not be applied, for example, if you left the UK voluntarily before 1 October 2008, or you were a victim of trafficking. If a re-entry ban is applied to you, and this would breach your human rights (for example, to be with family in the UK), you may be able to challenge it on human rights grounds.

Remember that even if one of these exemptions applies to your situation, you may still be refused leave to enter the UK.
This is because the Immigration Rules allows for a discretionary refusal of an application if the Home Office decides you have “previously contrived in a significant way to frustrate the intentions” of the immigration rules.

“Deportation” here is referring to the enforced removal of someone who is not British, for the “public good” – usually meaning they have served a criminal sentence in the UK.

The immigration rules state that entry to the UK is to be refused if:

If you were sentenced to less than four years, but more than 12 months, entry is to be refused unless more than 10 years has passed since the end of the sentence.

If you were sentenced to less than 12 months, entry is to be refused unless more than five years has passed since the end of the sentence.

The immigration rules state that “only be in exceptional circumstances” would “the public interest in maintaining refusal [to enter the UK] be outweighed by compelling factors” if you are trying to challenge a re-entry ban after a deportation.

Find information on administrative reviews of refusals, and rights of appeal, in our Toolkit