On Monday the Home Office announced that it would fully scrap a secret arrangement that allowed it to access patient’s NHS data without their permission. 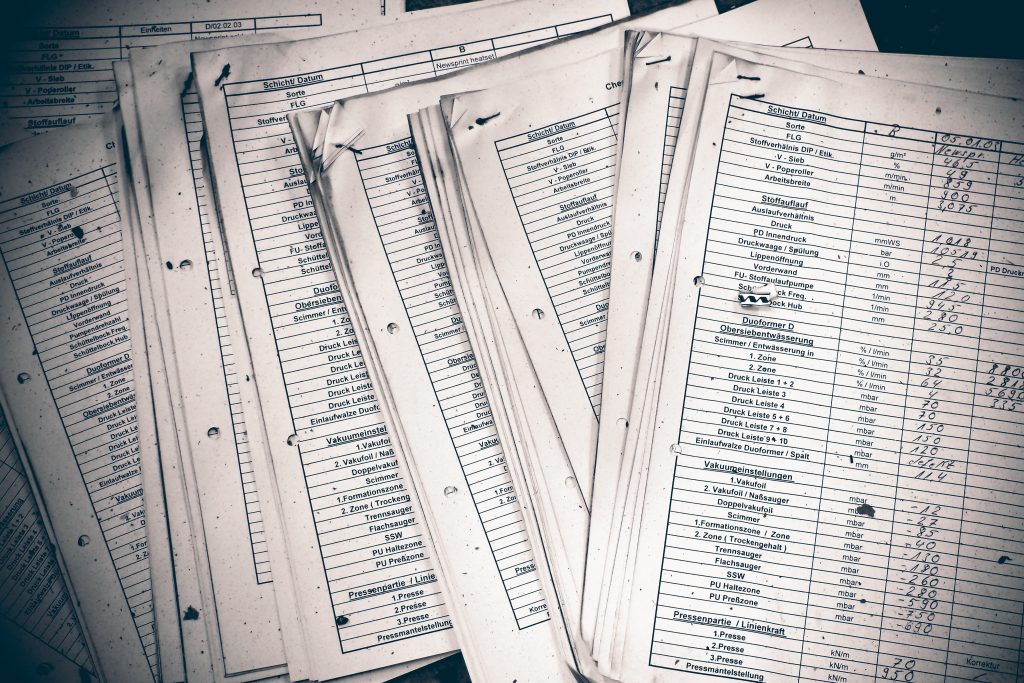 A backroom deal allowing the Home Office to request patient data from the NHS to target people for deportation has been scrapped following a legal challenge.

The agreement gave the Home Office access to confidential patient information to aid immigration enforcement. It was written in secret before being published in January 2017.

Under the pressure of the legal challenge, the Government announced in May 2018 that the data-sharing deal would be suspended – but remain in place.

NHS Digital has now confirmed to the court it will completely withdraw the data-sharing deal made between itself, the Department of Health and the Home Office.

This is an important victory against the ‘hostile environment’. Well done to Liberty, the Migrant’s Rights Network (MRN), and campaign groups such as Docs Not Cops who are challenging immigration enforcement in health care.