In an ongoing crusade to remove the “universal” bit from the concept of human rights, the Conservative Home Secretary Theresa May  has announced plans to deport more migrants who have completed prison sentences, even if it means breaking up families. 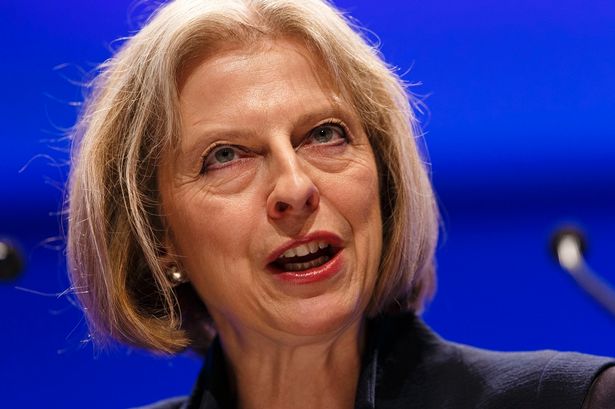 But first, a suspect cat incident. In her speech at the Tory Party conference today, Ms May illustrated the injustice of the Human Rights Act with the story of “the illegal immigrant who cannot be deported because – and I am not making this up – he had pet a cat.” Well, Theresa may not have made it up, but someone did. Even Ken Clarke knows it’s not true, challenging her to a bet that no one has been stopped from being deported for owning a cat. 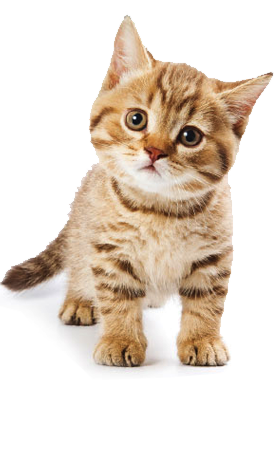 A couple of years ago, the Daily Telegraph in it’s wisdom published this story . It was nonsense, of course – read this reality check blogpost if you need proof. Theresa should really have checked her facts, but honestly, does the Home Secretary really make radical policy decisions on something she read in the paper? It’s hardly a unique example of newspapers making stuff up about human rights.

Anyway, back to basics. Traditionally, the Tory party has claimed to be the party of family values. Despite decades of targeting lone parents as scapegoats for the ills of society, they now seem intent on creating more lone parent families in order to tackle the two latest evils in our midst: “illegal” immigrants and human rights.

The Home Secretary is talking about re-writing the immigration rules to prevent “abuse” of Article 8 of the European Convention on Human Rights, which guarantees protection against the state interfering in people’s right to family life. It’s also about an ongoing political and media campaign against the Human Rights Act and the European Convention on Human Rights, which far too often seem to guarantee the rights of the wrong kind of humans, especially foreigners.

The Telegraph-led campaign against Article 8 in deportation cases suggests a major ‘loophole’, undermining immigration controls. In fact, only a tiny proportion of Article 8 cases are won in court, and last month the Appeal Court confirmed  that Article 8 need not necessarily be considered when deciding whether to grant an applicant indefinite leave to remain. The Immigration Rules are the sole test of eligibility, and Article 8 cannot be used to modify them.

A couple of articles on the UK Human Rights Blog provide some clear background information to these issues. Lourdes Peroni takes a look at deportation caselaw in When is family life family life? , there is a backgrounder on Article 8 here, and earlier this week Adam Wagner blogged that Reports of the Human Rights Act’s death have been greatly exaggerated.

It’s good to stay informed, do a little research. Still, when did the facts ever get in the way of a good anti-immigration story?