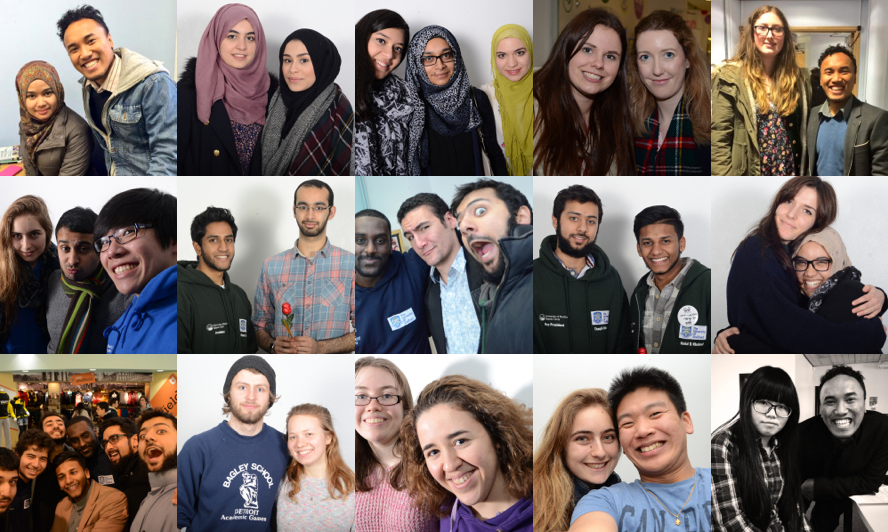 The tried and tested formula of scapegoating migrants crops up into the British zeitgeist every so often, each time bringing with it a new set of senseless and slap-dash policies which contribute to the ever-growing mess that is the UK immigration system. Today, laws laid down by the Home Office have become so shambolic that they’re beginning to have a detrimental effect on the country’s globally reputed higher education system and those who use it.

Every year, non-EU students contribute approximately £10 billion to the British economy, making them one of the higher education system’s most effective sources of income. Without them our universities would suffer astronomically.

Despite the fact that the vast majority of non-EU students return home (although not always voluntarily) after their studies have finished, they’re still regarded by the Home Office as ‘permanent’ rather than ‘temporary’ migrants and therefore, included in the country’s net migration statistics.

In 2011, David Cameron made a pledge to reduce net migration to less than 100,000 a year by 2015.  However he refused to take overseas students, who pay through the nose to be here for a short period of time, out of the equation.  Instead, new procedures were enforced which discoursed these people from coming to the UK in the first place. 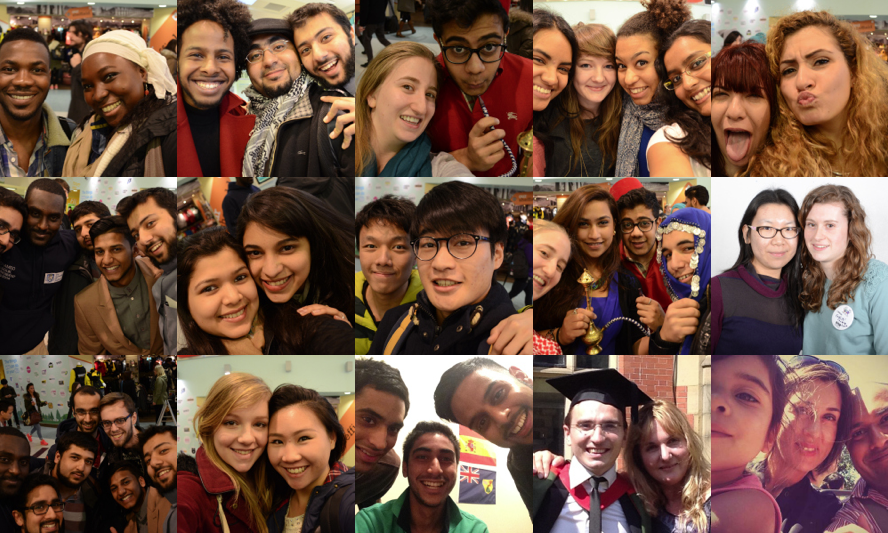 1. The 2014 Immigration Act includes measures requiring international students and their dependents to pay a fee for NHS services in hospitals, although the amount and the process of recovering the money remains unclear.

2. Charging overseas students an additional £615 a month for each dependent they bring.

3. Revoking the license to sponsor international students from several universities and private colleges.

4. Frequently increasing the fees of overseas students without warning or notice.

Unsurprisingly, as a result of these changes far fewer people are choosing to study in the UK. For the first time in 29 years, the number of overseas students has dropped by 20 percent. Between 2010-2013, the number of enrollments from India decreased by 49 per cent, while numbers are down 38 per cent from Pakistan and 35 per cent from Saudi Arabia.

An NUS survey discovered that:

51 per cent of non-EU students found the UK Government either unwelcoming or very unwelcoming and 19 per cent would not recommend the UK to a friend or relative.

These statistics pose an alarming threat to the UK’s higher education system, causing it to transition from a globally reputed industry to a crumbling artifact.

Equally absurd, is the government’s refusal to allow asylum seekers to pay British university fees.  If a decision on your asylum claim has not yet been made, or you have been granted with Discretionary or Limited Leave rather than Indefinite Leave to Remain, you will be classed as an overseas student and charged accordingly. This, married with the fact that asylum seekers are not allowed to work, essentially amounts to outright ban on allowing people who have sought refuge in this country to improve their situation by educating themselves; a sure way of preventing social mobility from ever occurring.

Refugee Support Network demonstrates the impact of this on one young’s person life:

Hamid came to the UK from Afghanistan as an unaccompanied asylum seeking child (UASC) when he was 16, six years ago. Since then, he has learnt English, achieved distinctions in his BTEC qualifications, and been offered a place at university to study engineering. However, Hamid is struggling to take up this place at university because he has discretionary leave to remain (DLR). This temporary status which, in all likelihood, will be extended again or changed into indefinite leave to remain, denies him access to Student Finance (the grants and loans which are essential for most British students).

Furthermore, like all asylum seekers or people with DLR, Hamid would be charged expensive ‘international’ fees even though, as clarified above, his situation is entirely different to that of an international student. There’s no way that Hamid could afford university even though he has the academic ability to go.

Despite excellent schemes such as university bursaries specifically for asylum-seekers, the barriers to asylum-seekers accessing higher education remain very difficult to overcome.

The government is bending over backwards to pander to xenophobic rhetoric and making irrational choices in the process.  Not only are they causing universities to lose billions of pounds a year by discouraging some of the world’s brightest individuals from studying here, but they’re also using the excuse of the financial strain they’ve created for themselves to prevent those who really need it from accessing higher education at all.

If this feels as nonsensical to you as it does to us, join this protest outside the Home Office, at 6:30 on Thursday December 18th.

Related post:  Right to Remain blog post on Students and Academics Stand Up to the Encroaching Border