Thanks to the immigration barrister Colin Yeo of the Free Movement blog for news of this country guidance case being published. 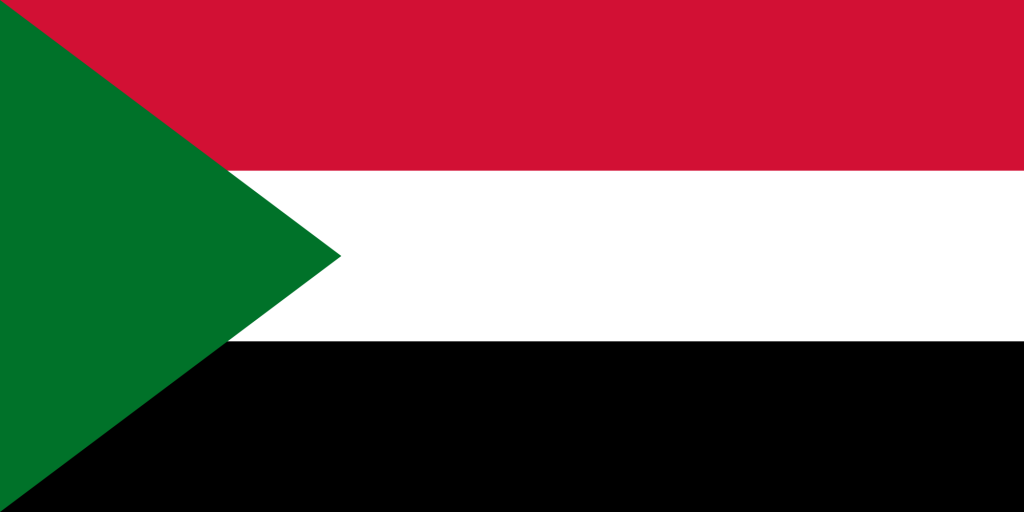 The new country guidance case on Sudan is called IM and AI (Risks – membership of Beja Tribe, Beja Congress and JEM) Sudan CG [2016] UKUT 188 (IAC) but as Colin Yeo points out, seems to give much wider guidance about return to Sudan generally.

This will be one of the reference points for the Home Office/courts to make decisions on Sudanese asylum claims.  If someone is challenging a refusal of their case, they will need to either show they are at risk in a way this case describes or if they do not fit into categories or patterns of risk describe, prove that they are still at risk of persecution if returned to Sudan.  Read more about persecution and evidence in our Toolkit here.

The fact that the evidence heard in this case is from 2015 may be relevant – people may be able to find more recent evidence that shows they would be at risk of persecution if returned.  You may find it useful to look at the links to country of origin evidence on our website here.

It’s a very long judgment but the ‘headlines’ at the top – that summarise the main points of the judgment – may be useful.

1. In order for a person to be at risk on return to Sudan there must be evidence known to the Sudanese authorities which implicates the claimant in activity which they are likely to perceive as a potential threat to the regime to the extent that, on return to Khartoum there is a risk to the claimant that he will be targeted by the authorities. The task of the decision maker is to identify such a person and this requires as comprehensive an assessment as possible about the individual concerned.

2. The evidence draws a clear distinction between those who are arrested, detained for a short period, questioned, probably intimidated, possibly rough handled without having suffered (or being at risk of suffering) serious harm and those who face the much graver risk of serious harm. The distinction does not depend upon the individual being classified, for example, as a teacher or a journalist (relevant as these matters are) but is the result of a finely balanced fact-finding exercise encompassing all the information that can be gleaned about him. The decision maker is required to place the individual in the airport on return or back home in his community and assess how the authorities are likely to re-act on the strength of the information known to them about him.

3. Distinctions must be drawn with those whose political activity is not particularly great or who do not have great influence. Whilst it does not take much for the NISS to open a file, the very fact that so many are identified as potential targets inevitably requires NISS to distinguish between those whom they view as a real threat and those whom they do not.

4. It will not be enough to make out a risk that the authorities’ interest will be limited to the extremely common phenomenon of arrest and detention which though intimidating (and designed to be intimidating) does not cross the threshold into persecution.

5. The purpose of the targeting is likely to be obtaining information about the claimant’s own activities or the activities of his friends and associates.

6. The evidence establishes the targeting is not random but the result of suspicion based upon information in the authorities’ possession, although it may be limited.

7. Caution should be exercised when the claim is based on a single incident. Statistically, a single incident must reduce the likelihood of the Sudanese authorities becoming aware of it or treating the claimant as of significant interest.

8. Where the claim is based on events in Sudan in which the claimant has come to the attention of the authorities, the nature of the claimant’s involvement, the likelihood of this being perceived as in opposition to the government, his treatment in detention, the length of detention and any relevant surrounding circumstances and the likelihood of the event or the detention being made the subject of a record are all likely to be material factors.

9. Where the claim is based on events outside Sudan, the evidence of the claimant having come to the attention of Sudanese intelligence is bound to be more difficult to establish. However it is clear that the Sudanese authorities place reliance upon information-gathering about the activities of members of the diaspora which includes covert surveillance. The nature and extent of the claimant’s activities, when and where, will inform the decision maker when he comes to decide whether it is likely those activities will attract the attention of the authorities, bearing in mind the likelihood that the authorities will have to distinguish amongst a potentially large group of individuals between those who merit being targeted and those that do not.

10. The decision maker must seek to build up as comprehensive a picture as possible of the claimant taking into account all relevant material including that which may not have been established even to the lower standard of proof.

11. Once a composite assessment of the evidence has been made, it will be for the decision maker to determine whether there is a real risk that the claimant will come to the attention of the authorities on return in such a way as amounts to more than the routine commonplace detention but meets the threshold of a real risk of serious harm.

12. Where a claimant has not been believed in all or part of his evidence, the decision maker will have to assess how this impacts on the requirement to establish that a Convention claim has been made out. He will not have the comprehensive, composite picture he would otherwise have had. There are likely to be shortfalls in the evidence that the decision maker is unable to speculate upon. The final analysis will remain the same: has the claimant established there is a real risk that he, the claimant, will come to the attention of the authorities on return in such a way as amounts to more than the routine commonplace detention and release but meets the threshold of serious harm.

Someone wishing to use this case to challenge a refusal by the Home Office or the courts (in either their own case or if they are supporting someone else) should read the case in full.  You can find it here.