Jihyun Park is EAHRNK’s North Korean Outreach and Project Coordinator. The article was first published during Refugee Week 2015, providing some background to North Koreans seeking sanctuary in the UK, and the difficulties they face in the asylum process.

To find out more about EAHRNK and the situation for people living in and leaving North Korea, check out the website, or if you can, there is this event in London on July 2nd 2015: The Girl with Seven Names – a Discussion with Hyeonseo Lee 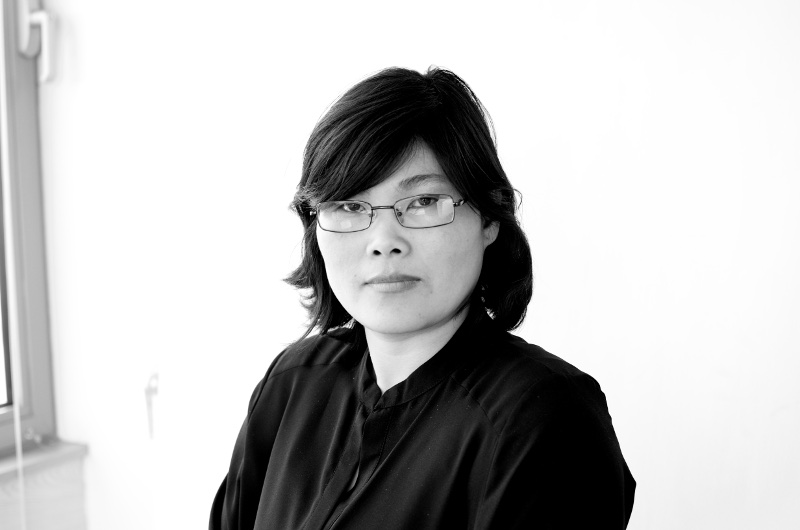 There are about 680 refugees currently living in the UK. If those who have not applied for asylum or acquired permanent residency or citizenship are included, it is estimated that more than a thousand North Korean defectors have made the UK their home.

The UK government has been providing financial and housing support to North Korean defectors since the first one arrived in the country in 2004; however, it would be an error to say that these benefits are limited to North Korean defectors since all refugees in UK receive the same treatment. Nonetheless, this is one of the reasons North Korean refugees started to settle in UK, and their numbers kept increasing every year. This upward trend diminished after 2008.

Although each and every person who initially leaves North Korea has a different background, they all face political prosecution should they be returned since freedom of movement is not allowed in North Korea.

According to statistics from 2014, it is said that around 600 North Koreans gained refugee status, which supports the theory that UK is continuously willing to accept North Korean defectors. However, some North Koreans have been ordered to leave for South Korea, demonstrating the graveness of the situation facing North Koreans living in UK.

I entered the UK in 2008 and did not experience any obstacles when the Home Office conducted asylum screening. Scars and wounds from torture were clear on my body. Medical personnel diagnosed these as a sign of torture, and that I might continue to suffer from these in the future.

However, a number of asylum claims by North Korean defectors were rejected on the false grounds that they were considered Korean Chinese. Basically, misunderstandings arise because North Koreans have to communicate via a third person due to a language barrier. Because some have lived in China since either a young age or for a while, their languages and accents have changed.

After 2008, a large number of North Korean defectors claimed asylum in US, Canada, and Europe. Defects in the UK government’s immigration policies were exposed, and North Koreans fell victim to them.

The screening of asylum-seekers has toughened and evidence that one had lived in North Korea is required – something which North Korean residents, who risked their lives escaping the country, do not have.

For those who do not have a single family picture, the UK government offers a test that aims to prove one is from North Korea. However, because numerous people left North Korea during the Arduous March and the younger refugees have not received an education, many do not know about the state of North Korea. Even if they know something, their memories have been altered after a long period, and they fail the test due to wrong numbers.

Although I do not know the global criteria for refugee, I believe it is a misjudgment to test people based on the assumption that every person perfectly knows about their country’s national anthem or issues, and can answer without a minor error.

Then, why did the UK government close the doors on North Korean refugees?

The UK has faced many economic struggles since the author entered the country in 2008. So the topic of reducing the number of refugees has been frequently discussed. But the greatest trouble regarding North Korea refugees settling in UK is that they have more trouble learning English than other refugees, and, accordingly, that they cannot find jobs.

I believe that there are problems between the governments of UK and North Korea, especially as events were held at the Parliament criticizing the human rights situation in North Korea. However, as some individuals do not operate for the cause of truth, some groups in the seemingly perfect UK government are opposed to ruffling relationships with North Korea.

Lastly, restrictions against North Korean refugees reflect the economic hardships of the UK regarding the labour market and international relations.

The current economy of UK does not demand cheap domestic labor. Clearly, this affected policies on North Korean refugees. Refugees who have not learned any type of skill in North Korea have a decreasing chance of living and working in a computerized 21st century, the era of robots.

It is a tragedy that North Korean refugees lack a ‘destination of choice’ as defined in the UN Refugee Convention.

For the UK government to integrate North Korean refugees in the labour market, it should first provide education programmes and assist them to adjust to the 21st century. This is not only the best way to help refugees, but also a good way to prevent issues that will arise from future North Korean refugees arriving here.

The UK government should allow more North Korean refugees to settle here. To do that, its policies on refugee admission must first be reformed.

The author: Jihyun Park is the North Korean Outreach and Project Coordinator at the European Alliance for Human Rights in North Korea. Born in Chongjin, North Korea, Jihyun has been living in the UK since 2008.

This article was provided by the European Alliance for Human Rights in North Korea (EAHRNK), a pan-European organisation founded on the mission to find out how human rights continue to be violated in North Korea and why the efforts of the international community have failed. They work with the North Korean exile community to present informed perspectives on North Korea.

For more information on the issue of North Korean asylum issues in the UK, please download EAHRNK’s policy paper ‘A Case for Clarification: European Asylum Policy and North Korean Refugees’.

One comment on “North Korean refugees in the UK”