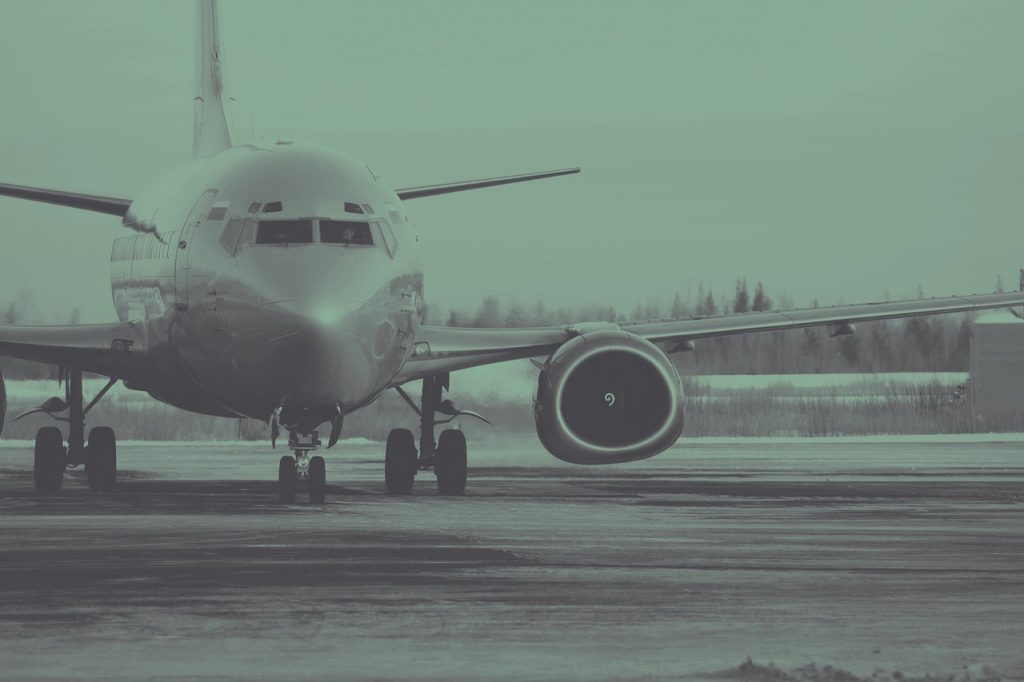 The Court of Appeal has granted the lawyers permission to appeal in the case of HN Afghanistan and others (previously called R (on the application of Naziri and Others) v Secretary of State for the Home Department (JR – scope – evidence) IJR [2015] UKUT 00437 (IAC).

The Home Office attempted to appeal the judge’s stay on removal in the thirty cases mentioned below.  This was refused, and the judge further granted a generic stay in respect of anyone on the flight from any province other than Kabul, Bamyan, Panjshir who doesn’t want to return.  Anyone due to be removed on the charter flight who is NOT ‘habitually resident’ in Bamyan, Panjshir or Kabul should contact the Home Office and confirm that their removal directions have been deferred.

You can use the judge’s order (download here) if necessary in communicating with the Home Office, or your legal representative.

If you are habitually resident in a so-called ‘safe’ provinces and due to be removed on the charter flight, you will need to make an application to stay the removal through the Upper Tribunal (or the High Court, if out of hours).  The judge in this case has stated that he expects that people with individual vulnerabilities such as mental and physical illness or lack of family support in their home province could obtain a stay on removal.

This case involved several joined lead cases of asylum seekers seeking judicial review of the decision to remove them to Afghanistan, arguing:

(i) in the light of fresh country evidence of the deteriorating situation in Afghanistan each had a fresh claim on humanitarian protection grounds, under Article 15c of the Qualification Directive.  This is on the basis of a ‘serious and individual threat to a civilian’s life or person by reason of indiscriminate violence in situations of international or internal armed conflict’.

(ii) the asylum seekers in question were “vulnerable” as referred to in the Memorandum of Understanding (and another diplomatic document called a Note Verbal) between the UK and Afghan Governments, and therefore could not be removed;

(iii) for certain of the asylum-seekers involved in the case (mainly former unaccompanied asylum seeking-children) there were “very significant obstacles to integration” if removed to Afghanistan.

July decision in Naziri and others

In July 2015, the Upper Tribunal (the court in which the judicial review was heard) rejected the asylum seekers’ judicial review based on technical legal findings of procedure (hence the reference to ‘scope’ and ‘evidence’ in the case name).

The lawyers for the Afghan asylum seekers sought permission to appeal the Upper Tribunal’s July decision, and were granted that permission yesterday (19 August) by the Court of Appeal.

As well as granting permission to appeal, the judge also granted interim relief – staying the removal of all 30 asylum-seekers involved in the case.  A stay of removal means the removal has been halted, pending a further decision.  The decision pending in this case is the outcome of the appeal in the Court of Appeal.

You can download the order from the Court of Appeal here.

Other refused asylum-seekers from Afghanistan could benefit from this order, and should seek immediate advice.

The above order may be particularly helpful if submissions about Article 15c have been made in your case, on the basis you come from a ‘dangerous province’ and that relocation to Kabul is unreasonable, and also where the Home Office has placed specific reliance upon Naziri & Others in their refusal decisions.

Duncan Lewis are applying for ‘generic relief’ – a stay on removals for other Afghan asylum-seekers beyond those specifically mentioned in their legal challenge.

If you have removal directions for the 26th August charter flight, or know someone who does, please contact Duncan Lewis Solicitors.

Your information (name, date of birth, Home Office reference and province in Afghanistan from which you are from) may assist them in their legal challenge, and therefore a large number of refused Afghan asylum-seekers could benefit.

If you have removal directions for the 26 August flight, you can email Jamie Bell jamieb@duncanlewis.com