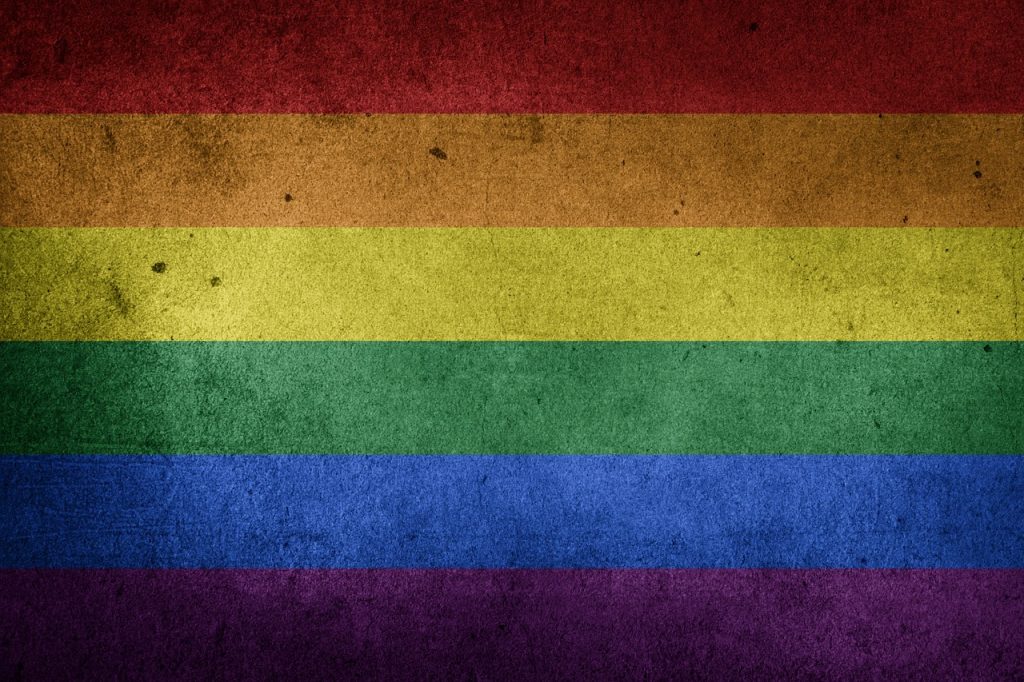 A ruling from the European Court of Justice in November 2013 has divided lawyers and campaigners: was it a positive judgement for the rights of LGBTI asylum seekers, or not?

It is a case that originated in the Netherlands, hence the Dutch wording.  ‘X,Y and Z’ are the three individuals whose cases were being considered – the anonymous initials have been used to keep the asylum seekers’ identities private.   These individuals’ cases form this “joined” or “linked” case – although their stories are different, there are principles in common that the court can look at.  You can read the full judgement here, or read a summary from the European Database of Asylum Law here.

‘X’ is an asylum-seeker from Sierra Leone, ‘Y’ from Uganda and ‘Z’ is from Senegal.  All three claimed asylum in the Netherlands because they feared persecution in their countries of origin because they are gay (homosexual).  In Siera Leone, Uganda and Senegal, homosexual acts are a criminal offence and may lead to serious punishment, from heavy fines to life imprisonment.

The questions asked of the Court

For the proper application of European law in asylum cases across the European Union,

To be granted refugee status, it’s necessary to show that you have a well-founded fear of persecution for reasons of race, religion, nationality, political opinion or membership of a particular social group (PSG), you are outside your country of origin or normal residence, and you cannot get protection from your own country.

Gender and sexuality are not distinct Refugee Convention grounds but sexuality comes under PSG when asylum cases are considered in the UK.

The Qualification Directive is the interpretation of the Refugee Convention in European Law.

Persecution is the systematic mistreatment of a person or a group. Under the Refugee Convention, persecution has a distinct meaning that means serious, targeted mistreatment that goes above the level of discrimination.  Read more here.

The reason the court was asked about whether criminalisation of homosexuality amounts to persecution is because there may be anti-homosexual laws that are not enforced.  The court was being asked whether just by being in place, these laws amount to persecution, or whether the enforcement of the laws (putting homosexuals in prison etc) is needed to reach the threshold of persecution.

The European Court of Justice’s decision

(1) may be members of a particular social group,

(2) cannot be expected to conceal or restrain their expression of sexual orientation to reduce risk of persecution.

(3) All criminalisation does not in itself amount to persecution, but imprisonment actually applied does.

You can read the Court’s press release on the decision here.

What does this decision mean?

The Court’s main discussion of the issue of concealment is welcomed. It recognises that the possibility of concealment and exercising restraint in expression of sexual orientation and gender identity, as in scenarios of religious practice, must be irrelevant to the determination of persecution.

Overall, despite the judgment being open to criticism, the development is positive for LGBTI asylum seekers.

It is important to re-state that this judgment is carefully crafted by the CJEU to address the questions it was asked, and not to reach beyond the confines of the specific circumstances of the case. This is a crucial consideration for national authorities seeking to correctly apply the judgment.

Many parts of the world remain a hostile environment for LGBTI people. 5 countries (and parts of Somalia and Nigeria) still impose the death penalty for homosexual activity, and 71 countries impose a term of imprisonment (ILGA, May 2013 – note: these figures say nothing about whether the legislation is actually applied). Although XYZ is far from a ruling that all ‘gay Africans are entitled to asylum’, as interpreted by The Telegraph (UK), the judgment provides some important guidance to national authorities determining LGBTI asylum applications.

The Court skirted around the real issue in this case and missed a key opportunity to state clearly that to criminalize consensual same-sex conduct ultimately amounts to criminalising people for who they are and, therefore, amounts to persecution per se, regardless of how often sentences of imprisonment are enforced.

and, as quoted in The Economist:

The notion of “benign criminalisation” is extremely dangerous, says Livio Zilli from the International Commission of Jurists. Even mild or unused anti-gay laws can encourage vigilantes, and make it hard for their victims to go to the police.

This judgement does not address the issue of persecution of homosexuality beyond the penal code.  For more on that, read our news blog post.