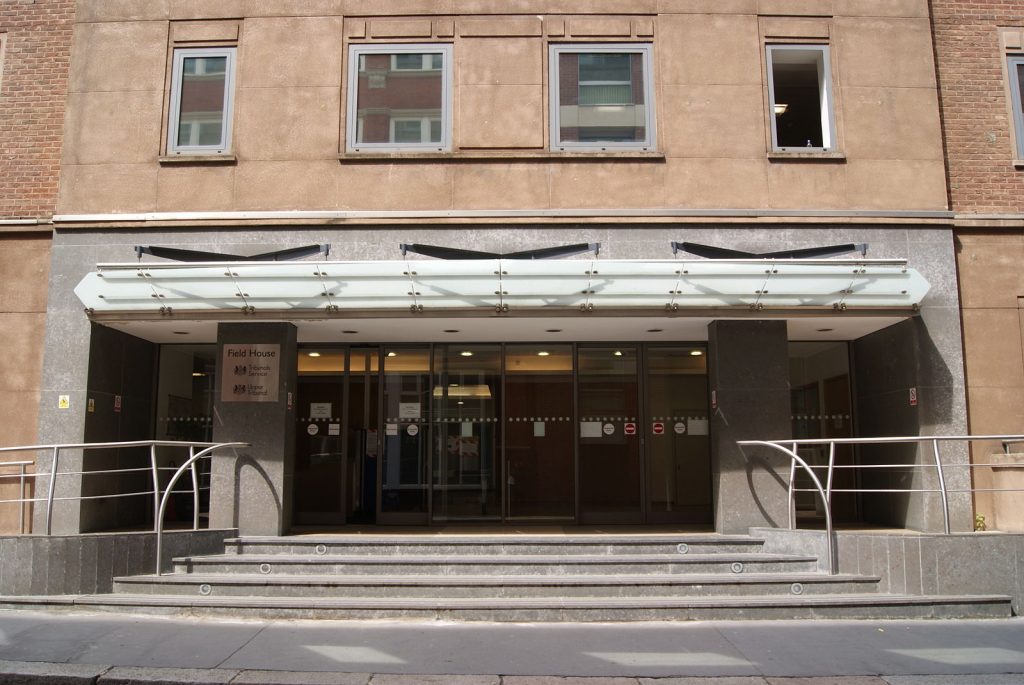 This post is written assuming you do not have a lawyer.  If you have a lawyer, they will be applying for permission/appealing for you, and will give you advice about the proceedings on the day.  If you want a friend or volunteer to assist you during the hearing, you may be able to arrange this – this person is often called a ‘McKenzie friend’.

A McKenzie friend is usually an English-speaking friend, relative or volunteer who can assist you in a court hearing if you do not have a lawyer.  If it is a volunteer, it is usually someone who is not qualified to give legal advice, but may have experience of the legal system.  They are not usually able to represent you but can assist you in gathering evidence to support your case, preparing witness statements and/or written legal arguments.

If they support you at a court hearing, they cannot answer questions for you but can assist you in making notes of what happens at the hearing, and in some cases also giving you assistance in making submissions to the court.

You should tell the clerk at the Tribunal/hearing centre that you have someone with you to assist you.  You should also ask the judge at the start of the hearing for permission to have assistance from such your McKenzie friend.  The judge may ask what relevant experience (if any) the person concerned has, whether he or she has any interest in the case and that he or she understands the role and the duty of confidentiality that arises if consent is given.

Examples of errors of law include:

It is crucial that in applying for permission to appeal, that you set out how you believe the First-tier Tribunal made an error in law.  You cannot simply say you disagree with their decision.

1. Apply for permission at the First-tier Tribunal

First, you apply to the First-tier Tribunal for permission to appeal at the Upper Tribunal.

You send the completed form by fax or post to the First-tier Tribunal (unless your case is in the detained fast-track system).  The postal address is: First-tier Tribunal (Immigration and Asylum Chamber), PO Box 7866, Loughborough, LE11 2XZ.  The fax number is 01509 221550.  If you are in the detained fast-track system, you lodge the form with the detention centre in which are held.

This form should be completed and sent to the Tribunal no later than five working days after the date the First-tier Tribunal’s refusal was served on you. (The time limit is 28 days if you are outside the UK and 2 working days if the case is a fast-track case). It is important to include with your permission application the First-tier Tribunal refusal you wish to challenge along with the full reasons why you think the Tribunal made an error of law.

Most of these applications will be decided on the papers, without an oral hearing.

2. Apply for permission at the Upper Tribunal

To apply for permission directly from the Upper Tribunal, you need to complete a form called IAUT-1.   You can find the form, and guidance notes, at the Tribunal website.

You send the completed form by fax or post to the Upper Tribunal (unless your case is in the detained fast-track system).  The postal address is: Upper Tribunal (Immigration and Asylum Chamber), IA Field House, 15-25 Breams Buildings, London EC4A 1DZ.  The fax number is 0870 3240111.  If you are in the detained fast-track system, you lodge the form with the detention centre in which are held.

The form should be completed and sent to the Upper Tribunal no later than seven working days after the date on which the First-tier Tribunal’s refusal of permission was sent to you. (The time limit is 56 days if you are outside the UK and 4 working days if the case is a fast-track case).  The time limits are even shorter if the First-tier Tribunal’s decision was emailed to you or handed to you in person, rather than posted. Contact the Tribunal to ask them about time limits if this is the case for you.

It is important to keep the reasons or grounds why you consider permission should be granted (“the renewed grounds “) as clear as you can. The Upper Tribunal Judge will not be assisted by a large number of pages with a great deal of irrelevant material.

If permission is refused

You may be able to apply for judicial review of the refusal of permission to appeal at the Upper Tribunal, if you can demonstrate an error of law that raises an important point of principle or practice or show some other compelling reason for the case to be heard.

If you are granted permission to appeal

If you are granted permission to appeal to the Upper Tribunal, there will be either a hearing before one or more Upper Tribunal Judges or the case may be decided without an oral hearing on the papers available.

The Upper Tribunal will send you Directions setting out the steps that are required to be taken before the hearing.  Make sure you read these carefully, and follow the instructions within the time-limits given in the Directions.

You may wish to submit written submissions (a summary of your case) and/or a skeleton argument (sets out the main arguments you wish to rely upon at the hearing) to expand on the grounds you used to apply for permission to appeal.  You should explain in these documents why you think the First-tier Tribunal made an error of law.  If you wish to submit these documents, you need to send them to the Upper Tribunal and the Home Office in advance, as per the instructions in the Directions.

If you want the Upper Tribunal to consider new evidence, you must submit it to the Tribunal and the Home Office in advance, explaining why it has not been submitted before (in your original application or first appeal).

You will receive notice of the hearing that will tell you the date, time and location of the hearing.   The Tribunal’s guidance suggests arriving at least an hour before the start of your hearing (either 10am or 2pm), to allow for time getting through security into the Tribunal.

You might want to write down a summary of the key points of your argument, to remind yourself what you want to say.  You can give a copy of this to the judge if you want, as long as you also give a copy to the Home Office presenting officer as well.

If you have several points to make – for example, if you think the First-tier Tribunal made an error of law in three different ways –  make this clear.  You can say ‘my first reason is’, ‘my second reason is’ etc. Try and stick to one reason at a time, without mixing up different areas of argument (though if the areas of argument are connected, you can say this).

You can’t interrupt the judge, the Home Office presenting officer or a witness if they are in the middle of talking.  If you think the judge is moving on to the next part of the hearing and you haven’t finished what you wanted to say, you can raise your hand.

If it is you who has been granted permission to appeal, you will make your argument first.  The Home Office presenting officer with then respond, and then you will have a final chance to sum-up or respond to what the Home Office has said.

The judge will either make a decision then-and-there, or they may ‘reserve’ their decision and let you know in writing at a later date.

If the judge makes the decision then-and-there that the First-tier Tribunal made an error of law:

If you lose your case at the Upper Tribunal

If you were granted permission to appeal at the Upper Tribunal, your case was heard, but the judge decided that the First-tier Tribunal did not make an error of law, there is the option of appealing that finding at the Court of Appeal.  You will need to apply for permission to do this.

Accessing this level of the court process without a legal representative is very tricky.