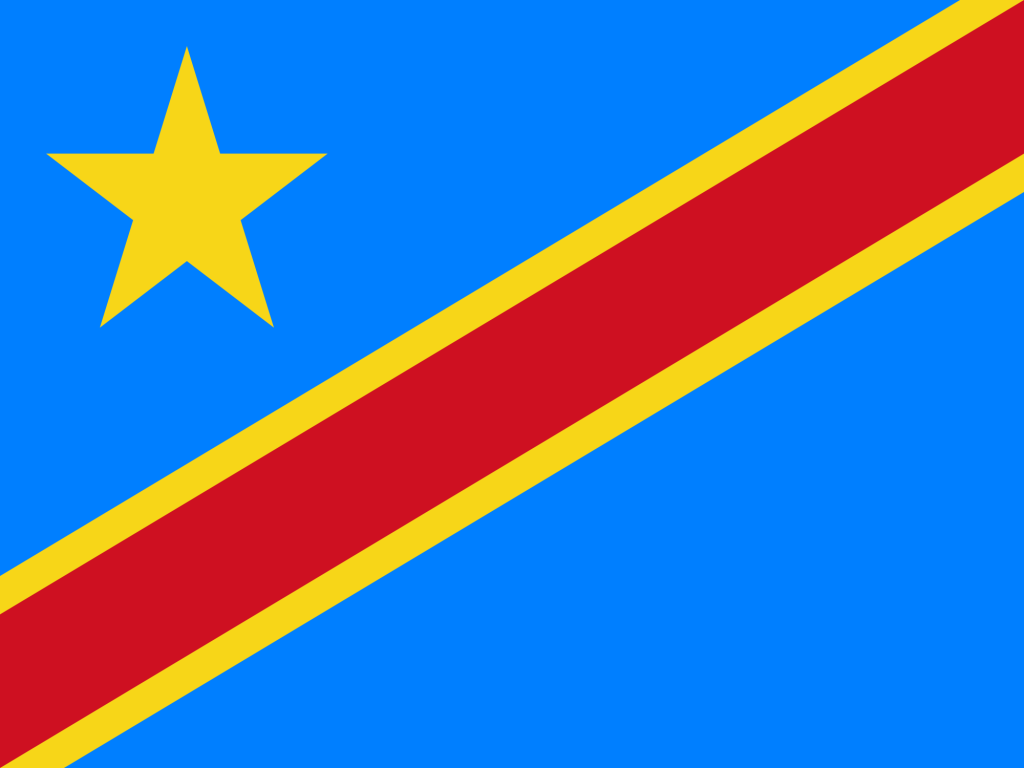 A recent article from Free Movement highlights an important legal development for those convicted of a crime and facing deportation (deportation for the ‘public good’ after a criminal conviction, not just administrative removal) to DR Congo.

The full name of the case is ‘R (on the application of P (DRC) v Secretary of State for the Home Department [2013]’ and you can read the judgement here.

‘Criminal deportees’ will be detained on arrival

The judge ruled that the Congolese individual would be at risk of torture or inhuman or degrading treatment, prohibited under Article 3 of the European Convention on Human Rights (ECHR), if they were deported to DR Congo. This is because ‘criminal deportees’, if identified as such, will be detained on arrival for an unknown time period.

The DRC Ambassador to the UK states this clearly:

people who are being deported for having committed crimes in the UK are held in custody for a period of time to allow the Congolese justice system to clarify their situation.

The evidence presented in court showed that this is what happens in practice:

returnees with a criminal record “are taken straight to prison“. It is clear that the ‘detention’ referred to in this content is not merely a short period of administrative detention at the airport for immigration purposes (several interlocutors confirming that there are no detention facilities at the airport), but incarceration in a prison or detention facility in or around Kinshasa.

The UK Home Office’s Fact Finding Mission to Kinshasa (June 2012) stated that prison conditions in the DRC are severe and likely to reach the Article 3 threshold, which means the conditions amount to torture or inhuman or degrading treatment.

A US State Department Report from April 2013 confirms this:

Although the Home Office tried to argue in court that these conditions do not apply to the detention facilities that deportees are held in, the State Department Report in fact says:

Even harsher conditions prevailed in small detention centres [where deportees are likely to be held], which were extremely overcrowded; had no toilets, mattresses, or medical care; and provided detainees with insufficient amounts of light, fresh air and water.

The court’s recognition of a real risk of return to DR Congo does not extend to refused asylum seekers.  If you are a refused asylum seeker, the country guidance case relevant to your situation is ‘BK (Failed Asylum Seekers) DRC CG [2007]’. You can read the judgement on the BK case here.

This case says it is up to the refused asylum seeker to demonstrate that they they have a “well-founded fear of persecution or that there are substantial grounds for believing that he/she faces a real risk of serious harm or treatment contrary to Article 3 of the ECHR”.

What does this mean for deportations from the UK?

This case does not mean that there will be no attempts to deport people with criminal convictions from the UK to DR Congo.  However, the judge suggested that people in that situation:

have a strong claim for asylum and should not be deported to the DRC unless and until there is clear basis for believing that the risk indicated above no longer arises generally or does not arise in a particular case.

One comment on “Ex-offenders deported to DRC are at risk”