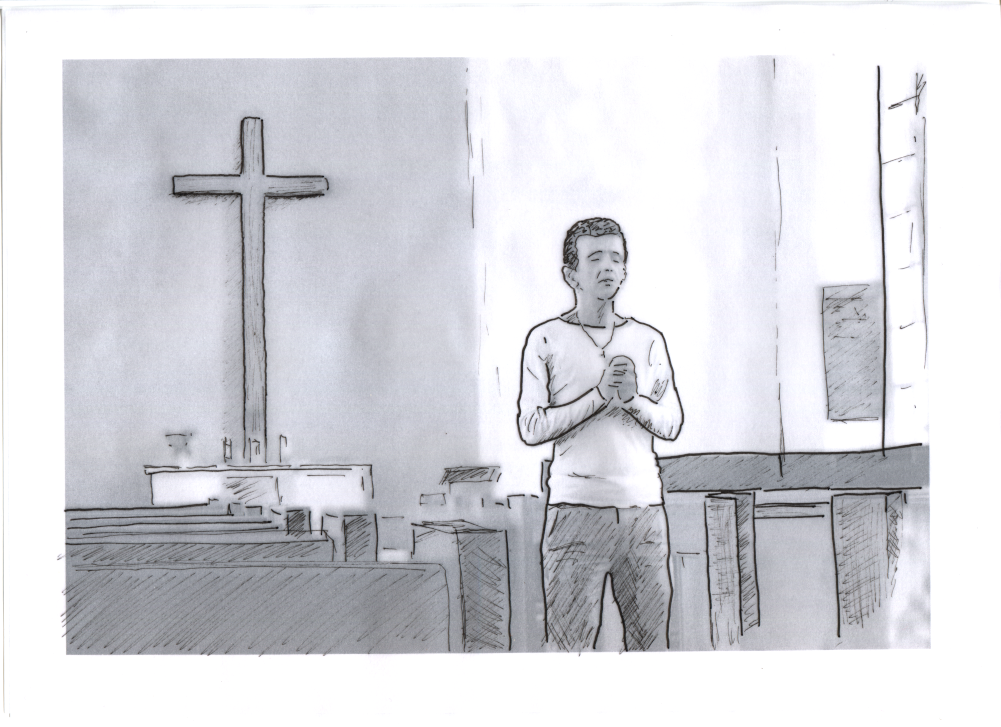 Following on from our earlier post about the value placed on letters of support from the Lesbian Immigration Support Group in a fresh claim (read that post here), in this post we look at a 2018 case from the Inner House of the Court of Session in Scotland.
This post (originally published in October 2018) has been updated in April 2020, following an Upper Tribunal decision

When challenging a Home Office or Tribunal (court) refusal of your asylum or human rights claim you may need objective or expert evidence.  This may be at the appeal stage, or for submitting further submissions to be considered as a fresh claim.

Objective evidence may be general information about the situation in your country, from reliable sources such as human rights organisations or trusted media sources. It could also include an expert statement on your country or situation.

Expert evidence could come from an academic, university researcher, or experienced professional who is an expert on your country of origin, or a particular aspect of your case (women’s rights in a certain region, an ethnicity, a religious minority, etc.). They can be asked to look at your testimony and comment on whether it fits with what they know about the subject. They could also be asked to comment on why your case might not fit the general pattern.

If your case includes a claim to a family or private life in the UK, a teacher, psychologist, psychiatrist or social worker may be able to comment on the impact the removal/deportation of you or your child might have on their development.

Or if your case now revolves around your situation in the UK – such as sexuality cases mentioned in our earlier blog post, or in conversion cases such as the ones described in this blog post – evidence may come from an expert on your sexuality or conversion.

Read more about evidence in the Right to Remain Toolkit here.

The case, TF and MA (which you can find the full judgment of here), concerned two Iranian asylum-seekers.  The part of their cases being considered by the court was their conversion to Christianity while they had been in the UK – what is known as a “sur place” claim because it is based on circumstances after leaving your home country.

The main point of consideration was:

the status of evidence from church leaders (or others holding positions of responsibility within a church) about the conduct of a person who has begun the process of admission into the church and as to the sincerity of his conversion to Christianity; [and] the weight to be given to such evidence

The judge makes important points about the value to be placed on evidence from witnesses in the case.

He determines, at paragraph 57, that the witnesses have

“the necessary knowledge and experience to give evidence based on what they have seen and what they typically see in the course of carrying out their ministry and helping to run the courses which the appellants attended. And we consider that there is a reliable body of knowledge and experience to underpin their evidence. As to this last point, while the traditions of different churches will vary widely, what is at issue here is the claim by the two appellants that they have engaged with the activities of the Tron Church in Glasgow with a view to becoming members of the church; and therefore it is the knowledge and experience of those involved in the evangelical ministry of the Tron Church which is directly relevant here.”

The judge also addresses the issue of whether expert evidence would need to come from someone in a church leadership position in order to be valued (paragraph 58):

“While it would no doubt be desirable that the individual concerned be vouched for by someone in a position of leadership within the relevant church, it is more important that the evidence be given by someone who has knowledge of the individual whose commitment is in question.

We are conscious that churches in Scotland follow a number of different traditions. In those circumstances it would be wrong for this court to insist that any relevant evidence be given from someone at a particular level within the hierarchy (if any) of any particular church.

By this yardstick all of the members of the Tron Church who have submitted evidence on behalf of the appellants are qualified to give the evidence that they have given. They are each involved in running or helping to run courses for those wishing to learn more about Christianity with a view to joining the church; they have each become familiar with the appellants (TF or MA, as the case may be) in that role; and they have each been in a position to observe the appellants in the course of leading such activities”.

The judge goes on, at paragraph 59, to consider the weight that should be placed on evidence based on personal observation or sensation:

“The witnesses have observed many people undertaking courses with a view to baptism and becoming members of the church. They have seen some succeed and some fail. They will have been able to assess individuals over time as a result of those individuals taking part in activities within the church. They will have seen the intensity of their participation and will have heard the questions they ask and the interest in understanding that they show as matters are explained. Their evidence will be of the impression that that individual has made on them. They will be able to say that, in their opinion, based on their experience of this individual and many others, the individual in question is or appears to be genuine (or in other cases they are not satisfied, or not yet satisfied, of the genuineness of their self-proclaimed faith). This, in our opinion, is admissible opinion evidence which is entitled to respect“

As Bilaal Shabbir summarises in this Free Movement blog post, the judgement in this case is that “the evidence of church-goers was potentially significant but not expert evidence and therefore could not be given the same weight as expert evidence. The weight to be given to that evidence is a matter for the judge deciding the case.”

The judge then goes on to consider credibility, given that the First-tier and Upper Tribunal judges were not impressed by the appellants credibility.  They had decided that the appellants had been dishonest in other aspects of their cases, therefore their testimony about conversion should also be doubted.

The judge (Lord Glennie) helpfully points out at paragraph 28 that:

“Juries in a criminal trial are commonly directed that the fact that an individual may have lied about one point does not necessarily mean that he is lying about other matters, and the same words of caution should be taken to heart by tribunal judges hearing evidence in immigration and asylum appeals.

People have different reasons for not telling the truth, or the whole truth, about particular matters. They may not wish to get someone else into trouble, or to reveal something about themselves.

People may not think that it matters if they omit to give certain details about a particular event or series of events – but that does not mean that they are necessarily lying or have a propensity to lie about everything. Nor is it necessarily suggestive of dishonesty if they fail to give every detail on the first occasion they are asked about it but only come to give the full story on the second or subsequent occasion; or if they only give the full story to someone else other than those formally questioning them in the context of an asylum interview; or if their accounts of what has happened are inconsistent in some of the details.”

The judge also reminds us of the key case on this matter, MA (Somalia), in which it was found that:

“Even if very large parts of his story have been disbelieved it is still possible that the appellant has shown that he would be at risk on return.

An appellant’s own evidence has to be considered in the round with other evidence and that can include unimpeachable evidence from expert reports or country guidance cases or other evidence about the general state of affairs in that country.”

Read more about credibility in our blog post on the topic here.

With thanks to Robert Swinfen