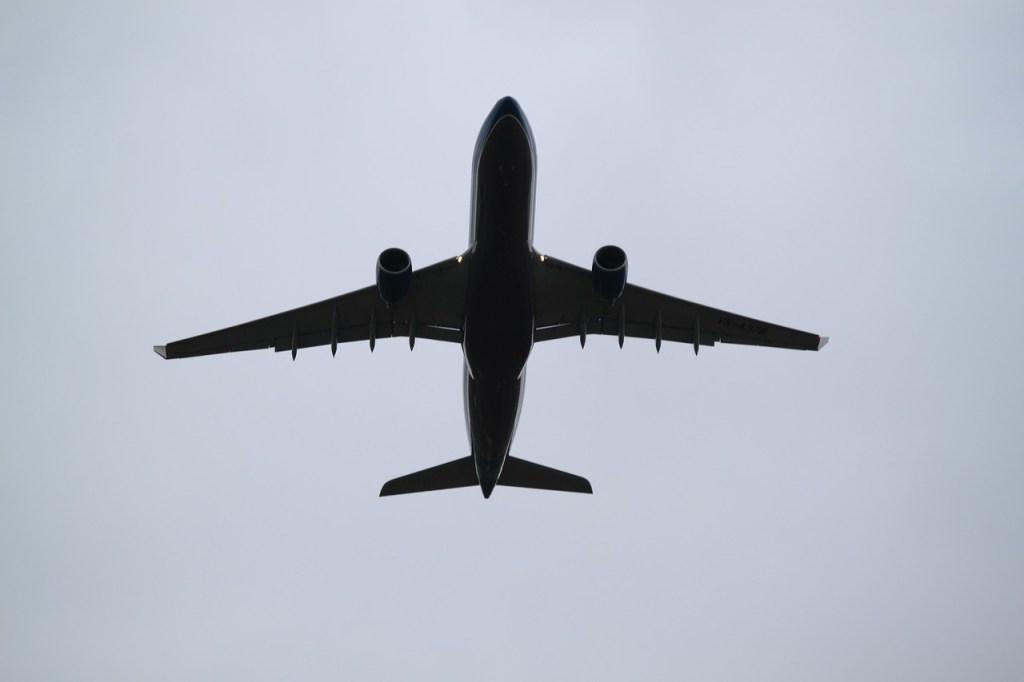 Last night, activists blockaded Stansted Airport to stop the departure of the scheduled charter flight mass deportation to Nigeria and Ghana. At the time of writing, the blockade continues and the charter flight has not departed. Why have activists taken such a drastic action?

Charter flight removals/deportations are one of the shadiest aspects of the UK’s asylum and immigration process.

As we commented in a recent Novara Media article: “If the government believes that charter flight removals/deportations are a legitimate policy, why do the flights leave in the dead-of-night, from undisclosed airports?”

An enforced removal (called ‘administrative removal’ by the Home Office) is when the UK Home Office enforces your removal from the UK because you don’t have any leave to remain; if your application for leave to remain – including claiming asylum – has been refused; or you did have some form of leave to remain/visa but it has now expired. It differs from a deportation in legal terminology, as a deportation will normally follow a criminal conviction.

Globally, ‘deportation’ refers to any enforced immigration removal. In the UK, the term now has a specific legal meaning, and usually refers to the enforced removal of someone who is not British and has served a criminal sentence in the UK. In popular usage, people often use the term ‘deportation’ to refer to both deportations and administrative removals.

From Right to Remain Toolkit Glossary.

Corporate Watch’s 2013 report, ‘Collective Expulsion: the case against Britain’s mass deportation flights’ makes a strong case that the legality of the entire policy could be successfully challenged.

The report sets out how collective expulsion violates two basic principles of international law: the prohibition of discrimination and the prohibition of arbitrariness. The report refers to European case law, and even in European cases where it was found that collective expulsion had not or was not about to occur., there are still questions about the lawfulness of the UK’s charter flight policy. For example, in the case of Andric v. Sweden, the court concluded that:

“the fact that a number of aliens has been given the opportunity to put arguments against his expulsion to the competent authorities on an individual basis.”

The operation of charter flight removals/deportations and the policies introduced around them in the UK arguably significantly reduces or indeed entirely removes any realistic opportunity for someone to put these arguments and therefore access due process and justice.

Barriers to justice in the UK asylum and immigration system

Everybody seeking the right to remain in the UK faces significant obstacles to establishing their legal rights. Those subject to charter flight removal/deportation have even less access to justice.

Watch this video in which Right to Remain and others explain some of the issues facing people in the asylum process, particularly around the appeal stage.

‘Clearly unfounded’ asylum cases: no appeal right in the UK

Many of the refused asylum-seekers facing removal by charter flight will have been told by the Home Office that their claim is “clearly unfounded”, and that their claim has been “certified” under Section 94 of the Nationality, Immigration and Asylum Act 2002.

This means that if the Home Office refuses the asylum claim (which they are almost certain to do for claims in this category), you have no right to appeal that decision within the UK. These kind of cases are called “non-suspensive appeals” cases, meaning that the Home Office does not have to suspend your removal from the UK until you have had chance to appeal.

Someone’s cases is usually categorised as “non-suspensive” appeal at the asylum screening interview. This is clearly problematic as the decision that your case is “clearly unfounded” and that you do not have the right to appeal in the UK is being made before the asylum substantive interview, when you would give full reasons of why you fled your country. The decision is usually made on the grounds of country of origin, if you come from a country in which it is thought you are unlikely to need the protection of international law. These countries are often called the “White List”. Some countries are included as “men only” – only men claiming asylum from those countries are likely to have their asylum claims certified. You can find out more about the Safe Country/White List here.

The timing of your asylum claim may also be a factor in this decision. The Home Office may decide that an asylum application is “opportunistic” (meaning made solely to get leave to remain because you have no other options) and certify a claim on that basis. For example, if you have lived in the UK for a long time but only claim asylum when you are picked up by an immigration enforcement team, the Home Office is likely to say that asylum claim is opportunistic.

As mentioned in the video above, the appeal is a crucial mechanism for preventing the removal of people to persecution, torture, imprisonment and even death. The Home Office’s refusal rate of asylum claims is currently around 70% and is far higher for those claims in this category. With appeal success rates at around 35% (on average, it’s far higher for certain countries) denying someone the right to appeal in the UK is clearly denying them access to justice and potentially life-saving due process.

Very few people seeking the right to remain on a basis other than asylum grounds will have the right to appeal a Home Office refusal of their application.

Additionally, you will only be able to exercise the right to appeal in the UK on human rights grounds if “serious irreversible harm” would occur or if it will be a breach of your human rights if you are unable to appeal from the UK.

There is also no longer an automatic right to appeal a decision to deport someone – that is, a forced removal after serving a criminal conviction in the UK. As with human rights appeals, you only have the right to stay in the UK while you appeal a decision to deport you if deporting you during the appeal would result in “serious and irreversible harm” to you (for example, your safety would be at risk on return) or to a family member (for example, your partner or child).

With such stark issues in Home Office decision-making, and particularly for those without a UK appeal right, fresh asylum claims can be a vital procedural safeguard.

Many people facing removal by charter flight, however, report major problems in having these claims fairly considered. Some state that the Home Office simply ignores the fresh claim altogether, attempting to proceed with the removal as if the legal case is finished. The 2013 Corporate Watch report refers to some Factual Immigration Summaries provided by the Home Office ‘omitting’ references to current or previous fresh claims, giving Administrative Court judges (who will make a decision on whether or not to suspend a removal, see below) the impression their is nothing pending in a case.

Two of the refused asylum-seekers that feature in the recent Novara Media article on charter flights – Tunde and Oyekunle – never received notice of the refusal of their first asylum claims, let alone fresh claims. Oyekunle was taken off the recent charter flight to Nigeria thanks to intervention from a barrister, but Tunde was removed.

Tunde was also only given two days’ notice of the removal. According to Home Office policy, when removals/deportations take place via a charter flight, those facing removal/deportation must be informed at least five working days before the flight is scheduled to depart:

Tunde had little chance to pursue any legal avenues open to stopping his removal. He said, “I managed to lodge a judicial review, but they did not allow me to receive the confirmation. I was locked up, not allowed to go out.”

As Tunde expresses, immigration detention is also a major barrier to due process and justice. Locked up in immigration detention, people find it extremely difficult to communicate with their lawyers (if they have one – many people will be dropped by their lawyer when they are detained in a detention centre far from the community in which they were living), their families and support networks. People struggle to access the internet, or afford to keep their phones topped up. Read more here.

In charter flights cases, an injunction will be needed to stop someone being removed/deported. An injunction is an emergency, interim measure that if successful will defer removal while some part of the legal process is pursued.

There are usually only about three legal aid law firms contracted to provide legal advice for each detention centre (almost everybody awaiting removal/deportation by charter flight will be held for some time in detention prior to the flight). The waiting list for legal advice is usually very long, and the next available appointment is often beyond the date set for removal/deportation. Imagine the situation when suddenly dozens of people require urgent legal representation for an extremely complex legal process, all at the same time.

As the Corporate Watch report states, “the special arrangements surrounding charter flights, together with the legal aid cuts, are making it increasingly difficult for deportees to access adequate legal representation and allow them sufficient time to challenge the decision to deport them”.

One comment on “Charter flight deportations: ‘ghost flights’ that are an attack on justice”