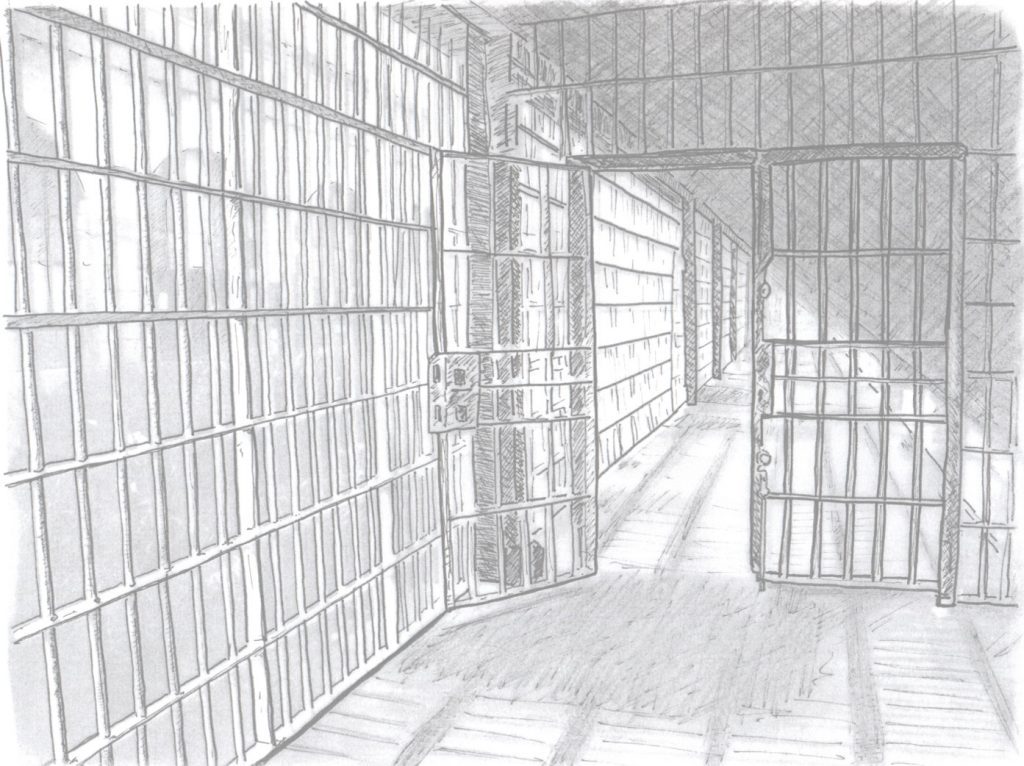 The Guardian newspaper reported this weekend on a distressing story of three children aged eight, six and five, who were taken into care when the Home Office detained their father, Kenneth Oranyendu.

The three children, and the children’s mother, are British citizens.  Their mother is currently in Nigeria, attending a family funeral.  Mr Oranyendu does not currently have the right to remain in the UK, and the Home Office is attempting to deport him from the UK (he has completed a three-year criminal sentence).

He has already been detained twice and bailed twice in the last few months, and was re-detained when attending a regular reporting event at the Dallas Court reporting centre in Salford.
Diane Taylor reports in the Guardian that:

He begged to be allowed to remain on bail at least until his partner returned from Nigeria, but the Home Office refused and he was told his children would be taken into care.

This conduct is callous and cruel even by Home Office standards, and also seems to contravene Home Office guidance published in December.

In December 2017, the Home Office published its “Guidance and the operational process for the separation of family members who no longer have any right to remain in the UK and are liable to be removed.”  You can find the guidance here.

The guidance is titled “family separations”, and in this case the prospective separation would be happening as a  consequence of detention or removal.

Of course, being Home Office guidance, even those two words “family separations” are not straightforward.

A family is defined as those who have a “genuine and subsisting relationship” which is recognised as established ‘family life’ under the meaning of article 8 of the European Convention on Human Rights (ECHR).  Read more about that in our Toolkit here.
The family members of someone liable to be removed from the UK as those recognised as such in the 2014 Immigration Act, meaning:

Family members can also include other people in very specific circumstances that the Home Office deem to have “exceptional elements of dependency”:

The Home Office guidance states that:

Separation of individuals from their family unit may sometimes be required, when it is necessary and proportionate to do so, to enable the Home Office to carry out immigration functions effectively. However, separating families for detention and removal purposes must always be justified as being necessary and proportionate, and must have regard to the need to safeguard and promote the welfare of any children concerned.

The guidance categorically says that:
“You must not separate family members in the following circumstances:

It is this latter provision that the Home Office seem to have ignored in the case of Mr Oranyendu and his family.

Best interests of the child

Any and all decisions involving children must safeguard and promote the welfare of children.  This is because the UK is signatory to the United Nations Convention on the Rights of the Child, and this is part of UK law.  Section 55 of the 2009 Borders, Citizenship and Immigration Act means that there is a statutory duty – required by law – that the Home Secretary ensures Home Office decisions concerning children safeguard and promote the welfare of children.

This duty applies to third parties acting on behalf of the Home Office, and the duty also applies when the Home Office makes immigration decisions that will affect a child (the decision does not have to be about the child).

Subsequent case law has further emphasised that the best interests of the child must not just be considered, but must be considered first.  Read more about the rights of children in our Toolkit here.

The Home Office’s guidance on family separations is meant to make sure that decisions about separations adhere to these legal responsibilities.  It is hard to see how the Home Office’s conduct, with three children taken into care and a further 17-year-old autistic son deprived of his care-giver, could in any way be construed as acting in the best interests of the children.