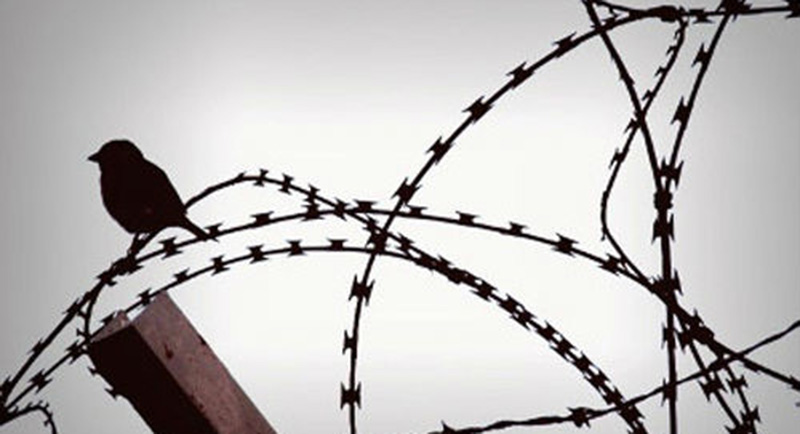 This week, the government announced the welcome news that they would no longer oppose the new Dubs amendment to the 2015-16 Immigration Bill, which should bring an unspecified number of unaccompanied refugee children from camps in Europe, to sanctuary in the UK.

The Guardian reported that Downing Street “could not say how many child refugees would be accepted under the new plans but a spokesman said the government would consult with councils about accepting under-16s who registered as unaccompanied refugees in Europe before 20 March.”  This date refers to when the “EU-Turkey Joint Action Plan” came into force, pushing back refugees who had made it to EU soil.

There is still work to be done to ensure that the government keeps it word, and does not water down these concessions yet further.

There is also still a lot to fight for in this Immigration Bill:  a little light in an otherwise dark and nasty piece of legislation.  In particular, the Ramsbotham amendment (Lords Amendment 84) calls for increased judicial oversight, in most cases, of the decision to detain someone for longer than 28 days.  A little light into the darkness of immigration detention.

When the Ramsbotham amendment first went to the House of Commons, it was defeated by just 36 votes.

In response, the government has tabled its own judicial oversight amendment, which would require the Home Office to arrange a bail hearing where a person is detained for six months without making a bail application themselves.    This is woefully inadequate.

As the Detention Forum’s briefing on the amendments points out:

Those who do not make bail applications within six months are likely to be highly vulnerable, unable to instruct a legal representative to apply for bail for them and without a hope of succeeding without a lawyer.  The fact these people are in detention at all is testament to the harmful and careless approach the Home Office takes to deciding who to detain – testament to why much improved judicial scrutiny is so sorely needed.  The government amendment would allow highly vulnerable individuals to languish in detention for at least six months – an unconscionable time for anyone to be detained, let alone those with complex needs.

The Ramsbotham amendment is an important step forward in reforming the unjust and inhuman system of immigration detention.

The amendment will go back to the House of Commons on 9 May – ask your MP to support Lords judicial oversight amendment now.

As a result of pressure from campaigners, MPs and members of the House of Lords, the government has come up with a ‘compromise’ amendment, reducing the 6 months before automatic judicial oversight kicks in, to four months.  This response is not good enough.  It does nothing to address the serious misgivings explained above.  Please continue to ask your MPs to back the Ramsbotham amendment, number 84.