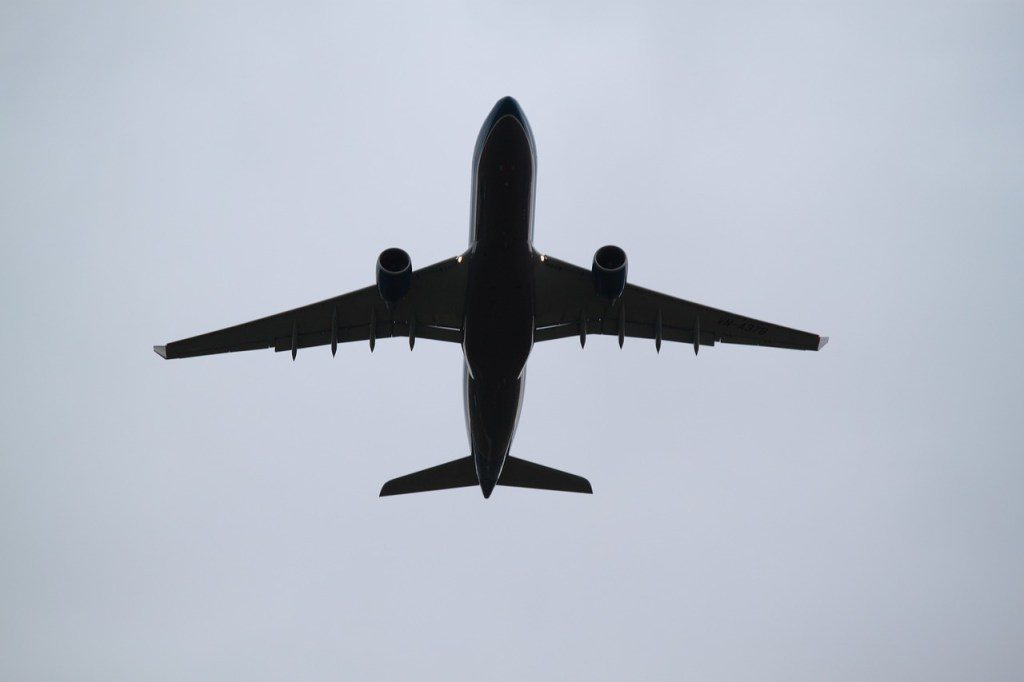 Last week, campaigners successfully prevented the forced removal of Samim Bigzad from the UK on a Turkish Airways flight – Samim was being sent against his will to Afghanistan, where he would be in extreme danger.

As the Independent reported:

Campaigners travelled to Heathrow Airport to talk to unwitting passengers due to be on the same Turkish Airlines flight [as Samim], in the hope they would raise objections to crew members.

Bridget Chapman, who organised the trip, said activists “very quietly” approached tourists at the check-in gate to explain their flight was being used to forcibly deport Mr Bigzad.

“We asked people to do whatever they were comfortable with raising it with airline staff … Airport security asked us to stop after a while, but by that point most people had boarded.”

Airline pilots have a legal right to refuse to carry a passenger, as they are responsible for the “safety of the aircraft and of all crew members, passengers and cargo on board”.

Samim said they were in the tunnel by the door when the pilot came out and said: ‘You’re not going to take him, I’m not flying. Someone’s life is at risk”

Right to Remain spoke to the Independent, and said that preventing deportations/forced removals in this way could be a “life-saving measure” that buys time for vital legal action to take place.

“It has saved lives and we know people after these interventions who have got the right to remain – so it has worked but it’s only one tool.It’s important to get something done but it’s not the end of the story – the Home Office will make another attempt.

There’s a long history of this kind of activism, not just in the UK but across Europe.

It can be anything from the detainee themselves quietly explaining their situation to crew members, or more vocally shouting about what happened to them.

Sometimes people have been praying and that has disturbed the people around them, who have alerted staff…this is exactly why the Government has started using charter flights.”

Preventing deportations can save lives … it can buy time. But other legal action is needed.  People need to understand their legal case and what their options are, and take action as soon as possible.

That’s why we produce the Right to Remain Toolkit, working with people going through and who have been through the UK’s maze-like asylum and immigration system.