The Strategic Legal Fund awards grants to fund strategic legal work in any area of law where vulnerable young migrants experience disadvantage or discrimination as a result of migration status. It only supports work which has a reasonable prospect of making changes to law, policy or practice which will benefit a significant number of young migrants.

If you think your project could benefit from funding from the SLF, check out their website for more details.

The SLF aims to advance the principles of the UN Convention on the Rights of the Child: 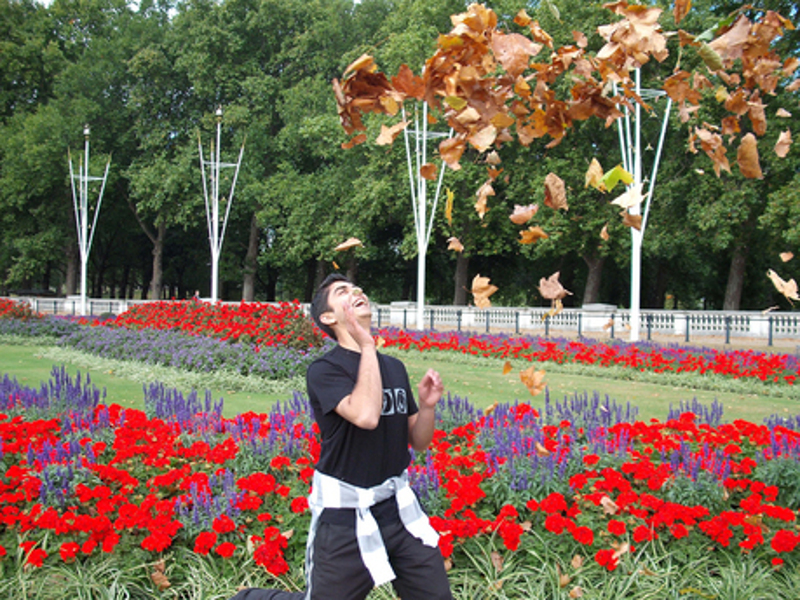 Below are two examples of the type of legal work funded by the SLF. You can read about other grants awarded here.

Just for Kids Law successfully intervened in a challenge to the 2012 Education Regulations which removed entitlement to students loans for migrants who did not have indefinite leave to remain.

The regulations meant that many young migrants who had other types of leave to remain in the UK, such as discretionary or limited leave to remain, could not attend university as they had no way of supporting themselves or raising their university fees. 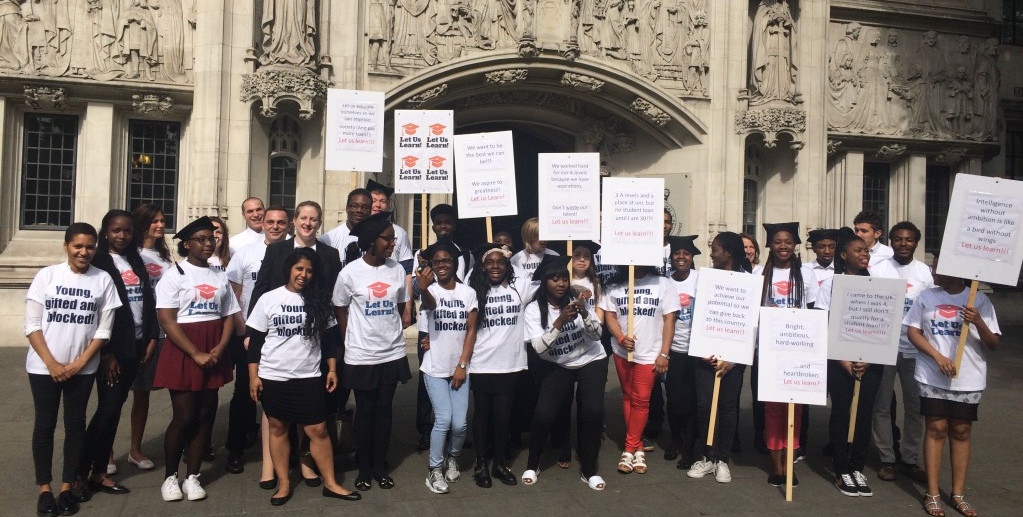 In a ruling handed down on 29th of July 2015, the Supreme Court found that a ban on accessing student loans for anyone who doesn’t have either indefinite leave to remain or citizenship, regardless of their length of residence or strength of their ties to the country, was disproportionate and could not be justified.

The SLF funded Just for Kids Law to intervene in the case. Together with the Let Us Learn campaign, JFKL provided the court with examples of dozens of young people who are blocked from university education because of restrictions on student loans. JFKL hope that the hundreds of young migrants who have been blocked from taking up university places since 2012 will benefit from the ruling. More information about the ruling can be found here. Watch the Just for Kids Law and Let Us Learn campaign video here: 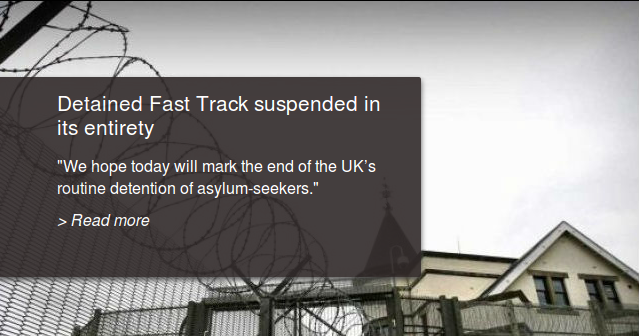 Under the Detained Fast Track system, asylum seekers are given just seven working days to appeal a negative asylum decision and are held in detention while their appeals are being heard. In that time they will need to find a solicitor and gather the evidence they need for their appeal. At least 4,286 asylum seekers were detained under the system in 2013. Many of those caught up in the system are vulnerable young migrants from countries such as Afghanistan and Sri Lanka.

With support from the Strategic Legal Fund, Migrants’ Law Project (representing Detention Action) successfully challenged the Detained Fast Track system in the High Court, which ruled in early June that the system contained ‘structural unfairness.’ However, the High Court rejected an order that the system be suspended whilst the Home Office appealed the ruling. An appeal was then made to the Court of Appeal who upheld the High Court’s decision, but went further and ordered an immediate halt to the Detained Fast Track system.

This latest ruling means that it will now be very difficult for Home Office to detain asylum seekers whilst their asylum appeals are being heard.

For more information on the Strategic Legal Fund, including how to apply for a grant, head over to strategiclegalfund.org.uk