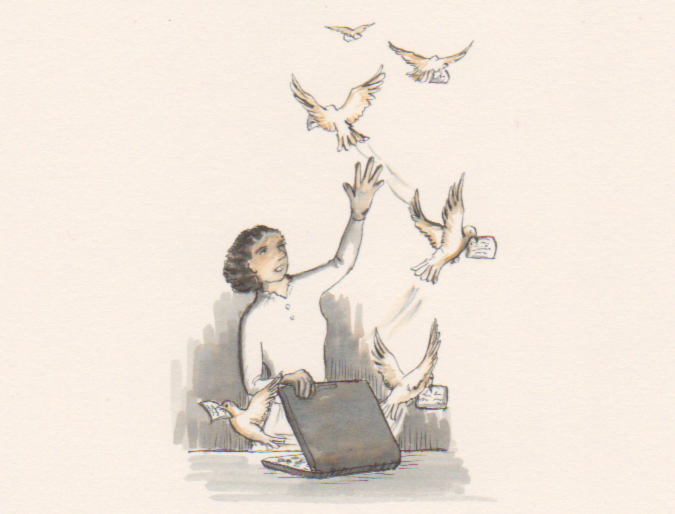 This week, I ran a workshop with a migrant support group in Liverpool.  Many of the group’s members are survivors of gender-based violence or persecution, and most of the members do not yet have secure immigration status.

As well as supporting each other – using mutual aid and self-help approaches – through the barriers, challenges and harm of the UK’s asylum and immigration system, the group also wants to challenge the way the system works, because it is hurting so many people and denying so many people justice.

This makes sense, because the Hostile Environment for migrants is just getting worse and worse.  Access to justice is increasingly restricted.  And the legal process that people seeking the right to remain need to navigate is increasingly complicated and bewildering.  But campaigning to change asylum/immigration law or policy is not straightforward, especially if you do not have secure immigration status.

At the workshop, we discussed what a campaign is, and what it involves.  We discussed establishing what you want to achieve, how that can be achieved, who you need to achieve it, and how long it may take.  What do you do if you can achieve small wins, but not your overall aim (at first, anyway)?  Do you push for those small wins, or does that you further from your ultimate goal? None of this is simple.  We talked about how we all have the power to influence people and raise awareness, but only certain people have the direct power to change law or policy.  How do we connect these different types of power? And finally, perhaps most importantly, who speaks?

Above all, we explored the benefits and risks of being part of public campaign to change the system when you don’t have secure immigration status yourself.  You may feel that by telling your story, you can engage more people in the campaign and make people realise that there are individual human beings being affected by these laws and policies.  Telling that story can be fraught with challenges, however.

The benefits of campaigning

Many of the group agreed that there were clear benefits – positive things – that you can get by being part of a campaign.

The risks of campaigning without secure immigration status

There was a lot of discussion of the possible risks of being part of a public campaign – things that people were scared of, with good reason.

There were no simple or quick answers to the many questions that were thrown up in these discussions.  It’s up to the individual, and they need to be supported by an informed and empowered group, to make a decision based on informed consent and after weighing up the potential benefits against the possible risks.

There’s also innovative, creative, and powerful ways of responding to the question: what does ‘speaking out’ mean?

One example of this was evident in an article published just the day before the workshop – in an interesting and thoughtful article in Open Democracy, written by a collective of migrant sex workers.

The author was identified as:

Ava Caradonna is a migrant, a sex worker, a student, a mother, a citizen, a trans person, a person of colour, a teacher, a queer, a lesbian, and a militant. Ava allows us to speak from different positions as sex workers and as allies, without the stigma of using our ‘real’ names, and allows us to speak to the different realities in the sex industry and beyond.