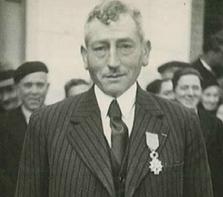 “in Banyuls, the last town before the border, there was a mayor, Monsieur Azéma. He was a Socialist, and was able and willing to help the emigrés”

Reading Lisa Fittko’s memoir, Escape Through the Pyrenees, I was struck by the inspiring role that certain mayors have had in the defence of refugees and other migrants.

I only discovered Lisa Fittko last year. In the summer, I retraced the route across the mountains from France into Spain that the Jewish philosopher Walter Benjamin (and many other refugees) used to escape the Nazis during the Second World War.

Although Benjamin made it into neutral Spain, the Spanish border authorities informed him and the rest of the group he had travelled with that they would be returned to France. Benjamin then took his own life. 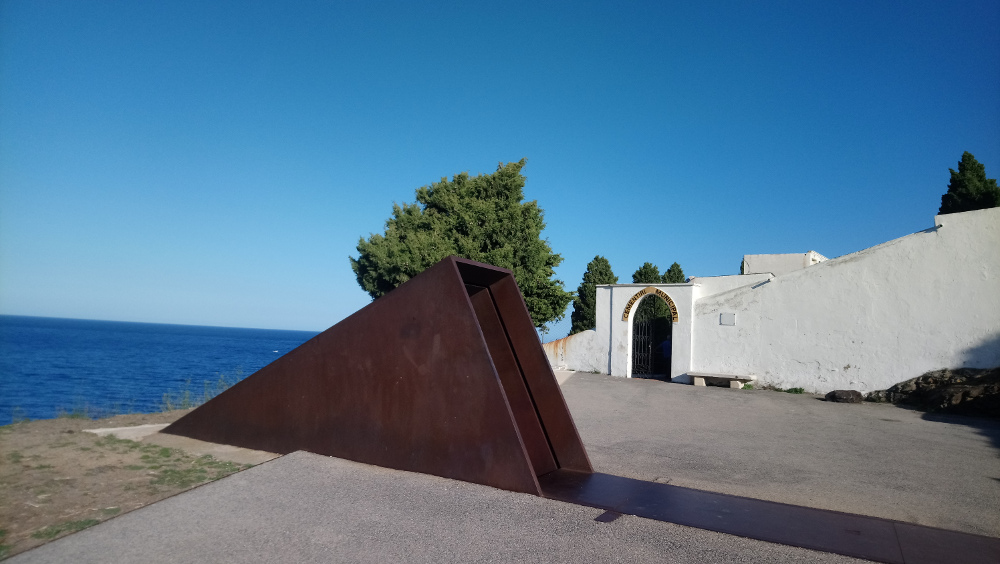 The memorial to Walter Benjamin in Portbou

Lisa Fittko and her husband smuggled many refugees across the border and were only able to do so because of the assistance of the mayor of the border town Banyuls-sur-mer.

Vincent Azéma provided housing for Lisa Fittko, supplies, and most importantly shared the secret smuggler’s route that Fittko used to get people to freedom and information in order that they may use it safely. Azéma was eventually removed from office by the authorities and replaced by a supporter of Pétain, the head of collaborationist Vichy France. However, Azéma returned to office after the war was over.

Quite the hero – who, incidentally, is now immortalised in the name of retirement flats in Banyuls. But inspiring figures aren’t only needed during world wars. Leaders of community standing up to repressive and unjust policies are needed at all times, and we must celebrate this heritage of resistance.

In December 2017, Liverpool mayor Joe Anderson vowed that he would help all of the city’s homeless, in defiance of the UK government. He insisted that the new housing shelter opened in the city would be available to all, including refused asylum seekers who are generally excluded from mainstream homelessness support as they are designed “no resource to public funds” by government policy.

We also saw local government standing up for what is right in Manchester. In November last year, Manchester City Council unanimously passed a motion condemning immigration detention, an unjust and harmful policy that affects so many local residents.

In the United States, dozens of mayors have declared their intention not to cooperate with immigration enforcement, making their cities “Sanctuary Cities” defending migrant residents.  Just last week, Oakland mayor Libby Schaaf tipped off local migrants about immigration raids happening in the error, stating that it was her “moral and ethical duty” to do so. More of this please.

And here in the UK, the borough of Haringey in London has just launched the “Haringey Welcome” campaign – the first community initiative calling on local authorities to pledge not to use public services as a means for immigration enforcement.

This is the leadership and community solidarity that we need to see, representing the kind of world we really want to live in, in stark contrast to the ugly Hostile Environment measures imposed by a government seeking to divide us.

One comment on “From Mayor Azéma to Sanctuary Cities today: inspiring community leaders”