Just before the Easter weekend, we took part in the Refugee Campaign Day hosted by Glasgow Refugee, Asylum and Migration Network (GRAMNet), and Glasgow Refugee and Asylum Seeker Solidarity (GRASS) at the University of Glasgow. 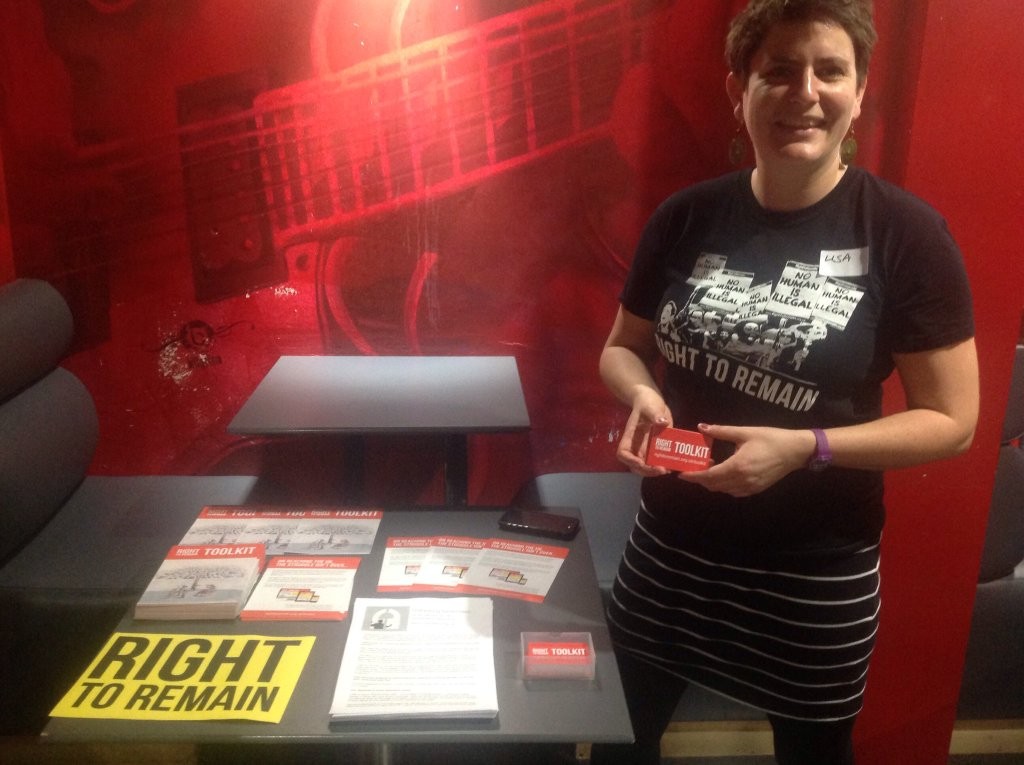 The day was opened by some great short speeches, representing the university, NGOs and campaigners.  Amal Azzudin – a ferocious campaigner and one of the famous Glasgow Girls – captured something of her impact on Glasgow, and Glasgow’s impact on her, when she said:

“I’m glad the Home Office moved me [and my family] to Glasgow. They probably regret it now.”

Gary Christie of the Scottish Refugee Council spoke of the need to not create a hierarchy of good vs bad refugees, referring to the Home Secretary’s statements about making it harder for refugees who make it to Europe of their own accord (rather than through strictly limited resettlement schemes from refugee camps in the Middle East).

Patrick Harvie of the Scottish Green Party spoke some particularly rousing words.  He spoke movingly of the “authenticity of human empathy” shown in the Refugees Welcome movement, and solidarity with migrations more generally, which has not been crushed by relentless government propaganda encouraging fear and distrust of others.  Patrick said that Amal, and so many other refugees and migrants, had enriched Glasgow, and reminded us of Glasgow’s proud past of resisting dawn raids and child detention.

In this spirit of practical solidarity, our first workshop was on the UK asylum system, the barriers that people face trying to establish their legal rights, and the practical things that supporters can do to help people through the process (based on our brand new Toolkit).  You can find a video recording of the workshop, kindly live streamed by Independence Live, here. 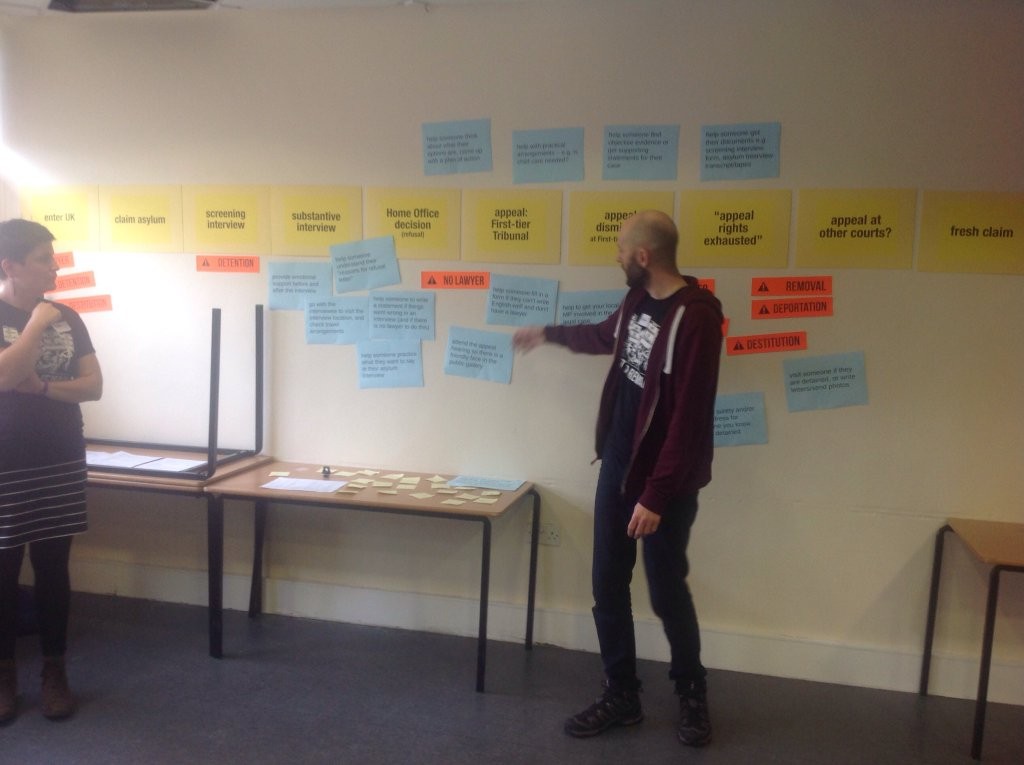 Our second workshop was on the outrage that is immigration detention.   There was widespread shock and horror at some of what participants learned in the session – that 32,000 people are detained in each year, that everyone subject to immigration control can be detained and live with that fear on a daily basis, and most of all, that there is no time-limit on how long someone can be detained – people can be detained indefinitely.

We talked about how detention happens – people picked up when they go to report at the Home Office, through dawn raids on homes, immigration raids on businesses, at bus and train stations, even when people go to get married – in Glasgow, and elsewhere in the UK. 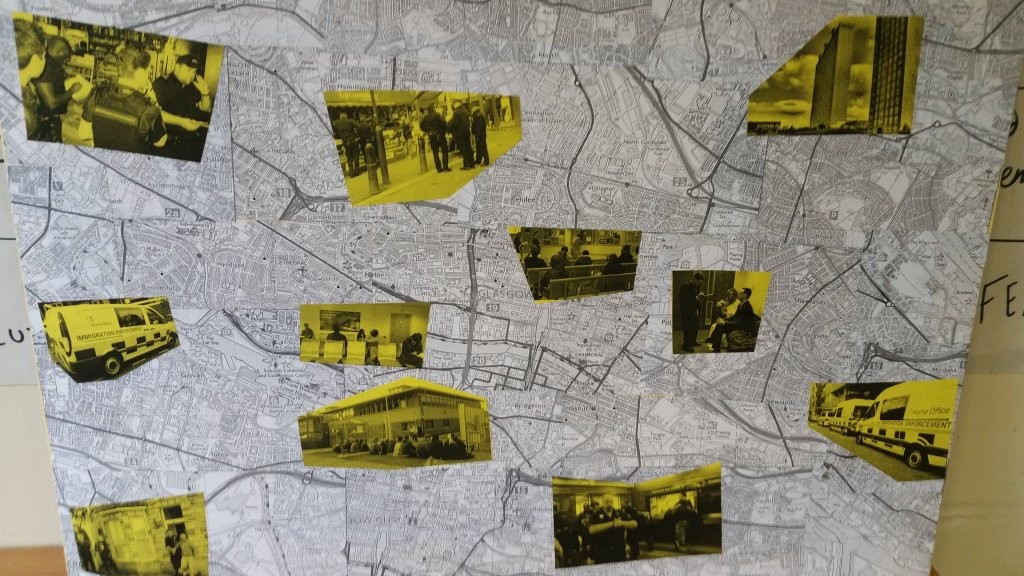 We asked what could be done – in Glasgow, in Scotland, and beyond – to end this travesty.  Above all, people felt that more awareness was needed.  We suggested that the testimonies, photos and videos on the Unlocking Detention website were a good place to start for this, and the group agreed that awareness-raising has many levels and may start with just having a conversation with one person.

The final words of the session will stay with me for a long time.  A young Syrian woman pushed back her chair, paused and said,

“I want to say something. I am from Syria. In my country, if you criticise the government like this, you can be locked up, imprisoned. And now, now I find out it can happen here, too.”