Right to Remain is gearing up to run the second Unlocking Detention project, with Detention Action and the Detention Forum. 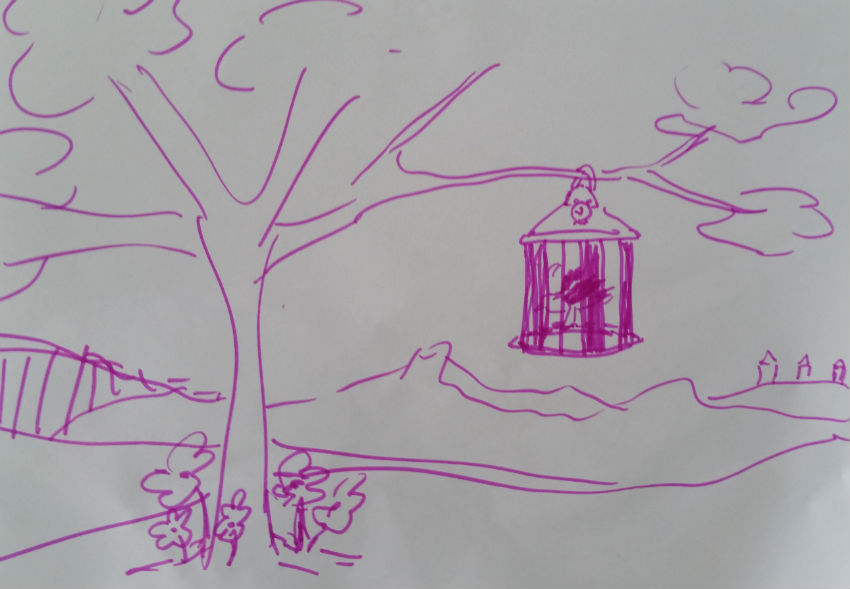 Image drawn by a detention visitor at AVID’s 2015 conference

Out of sight, out of mind?

We first ran Unlocking Detention last year, between September and December 2014, to challenge the ‘out of sight, out of mind’ situation that has meant detention has yet to be recognised as one of the gravest human rights issues in the UK.  Detention centres are often geographically remote, mirroring the physical and social isolation experienced by the people detained in them.  This means that not only are the centres difficult for friends, family and support groups to visit, they also remain off the radar of the majority of the British public.

Unless you know somebody personally who is detained, you are very unlikely to ever visit an immigration detention centre, know where they are, or be able to imagine what conditions are like for people in detention.

The Unlocking Detention tour for 2015 starts on 21 September and runs till 18 December (International Migrants’ Day).

The tour uses blog posts, tweets, and selfies to raise awareness of detention – and we want you to be involved.

Share your thoughts on detention and be part of Unlocked15!

Take a photo of what you would miss if you were locked up, without time-limit. 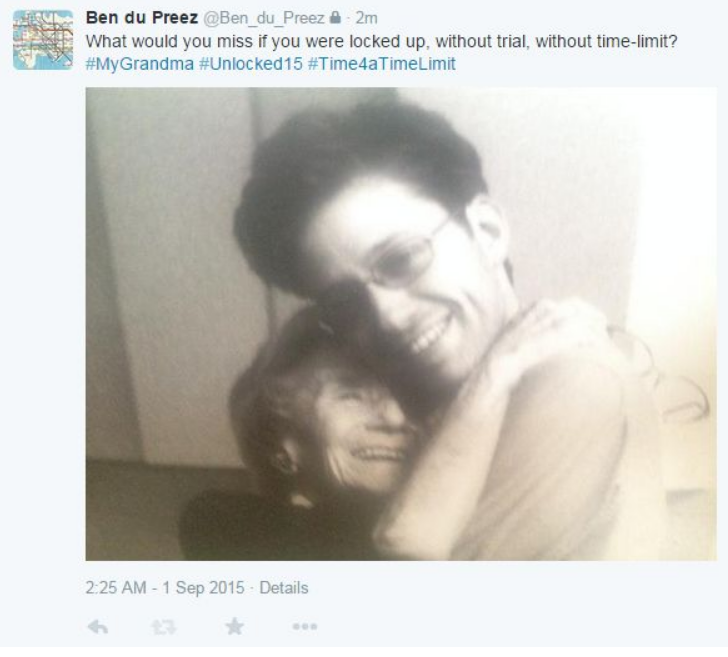 Detention and your community

As well as looking at the sites of detention in the UK, we want to hear how detention affects your local area and your community even if there isn’t a detention centre within miles of where you live.

The Unlocking Detention project starts 21 September – get involved by writing a blog post, tweeting yourself or asking us to tweet for you, sending a picture, video, sound recording or artwork.

One comment on “Immigration detention: how does it affect YOUR community?”