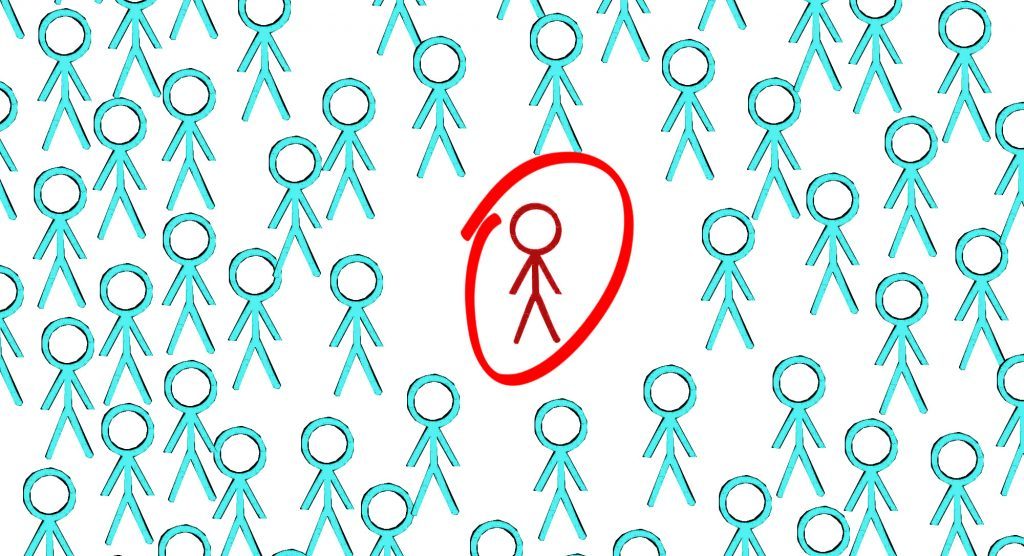 Asylum claims are considered under the 1951 UN Refugee Convention, and its incorporation into European and UK immigration law.

To be granted asylum (to get refugee status), you have to demonstrate that you have a well-founded fear of persecution for reasons of race, religion, nationality, political opinion or membership of a particular social group, you are outside your country of origin or normal residence, and you cannot get protection in your own country.

Persecution, in terms of claiming asylum, is serious, targeted mistreatment of an individual because of who they are, or what they do, what they believe, or what people think they are, do, or believe.

What the Qualification Regulations say about persecution

5.— (1) In deciding whether a person is a refugee an act of persecution must be:
(a) sufficiently serious by its nature or repetition as to constitute a severe violation of a basic human right, in particular a right from which derogation cannot be made under Article 15 of the Convention for the Protection of Human Rights and Fundamental Freedoms(1); or
(b) an accumulation of various measures, including a violation of a human right which is sufficiently severe as to affect an individual in a similar manner as specified in (a).
(2) An act of persecution may, for example, take the form of:
(a) an act of physical or mental violence, including an act of sexual violence;
(b) a legal, administrative, police, or judicial measure which in itself is discriminatory or which is implemented in a discriminatory manner;
(c ) prosecution or punishment, which is disproportionate or discriminatory;
(d) denial of judicial redress resulting in a disproportionate or discriminatory punishment;
(e) prosecution or punishment for refusal to perform military service in a conflict, where performing military service would include crimes or acts falling under regulation 7 [exclusion clauses, see more here]
(3) An act of persecution must be committed for at least one of the reasons in Article 1(A) of the Geneva Convention [reasons of race, religion, nationality, political opinion or membership of a particular social group].

If someone is discriminated against because of their race, religion, nationality, political opinion or membership of a particular social group, they will not be entitled to protection under the Refugee Convention unless that discrimination is considered to amount to persecution.

The Qualification Regulations definition of persecution includes reference to discriminatory measures or measures that are discriminatory as can be seen above.   The Regulations state the threshold for something to be considered persecution is if it is “sufficiently serious by its nature and repetition as to constitute a severe violation of a basic human right” or “an accumulation of various measures”.

The Home Office, in its policy instruction on sexuality-based asylum claims, says that “depending on the facts of the case” a discriminatory measure may amount to persecution if “the discrimination has resulted in sufficiently serious consequences for the person concerned” and gives the following possible examples:

Read more about asylum in the Right to Remain Toolkit here.