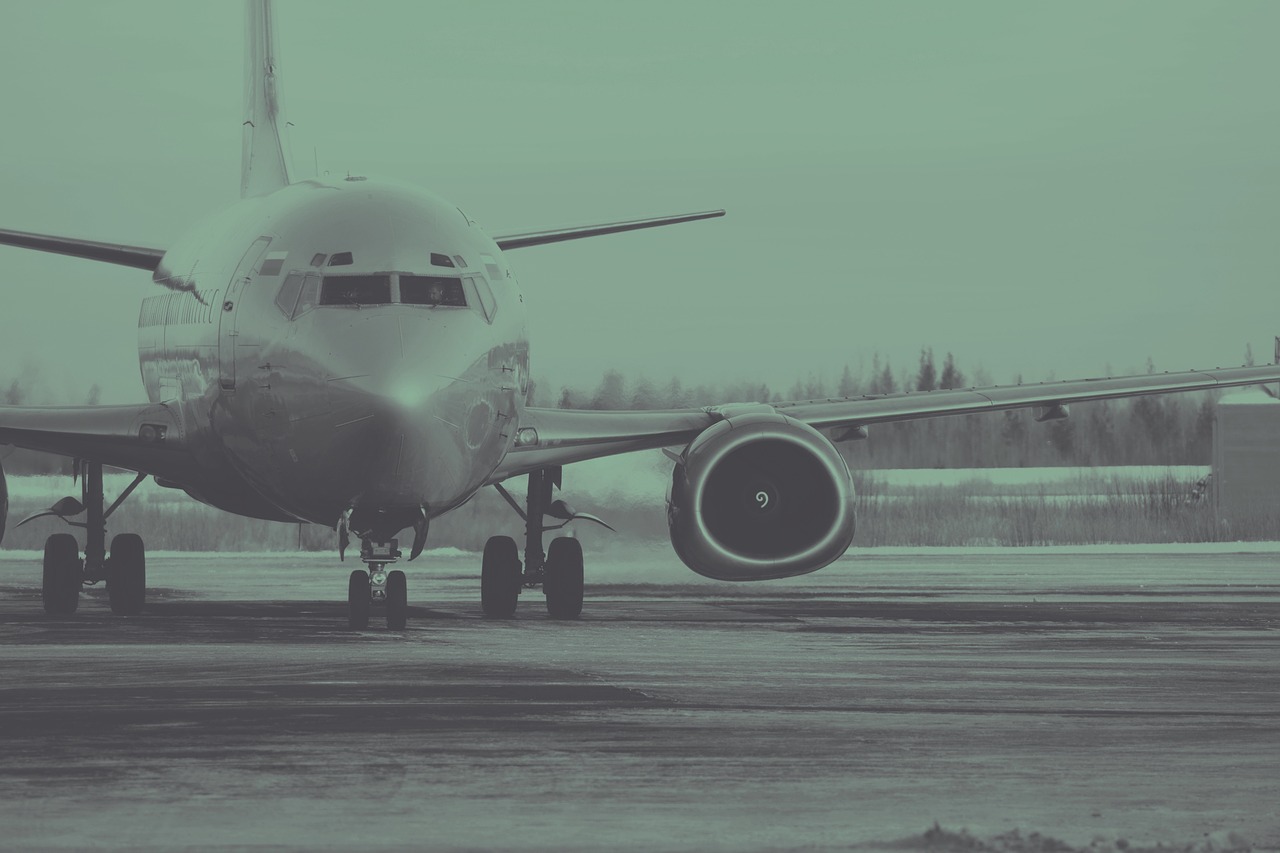 The Home Office published new enforcement instructions and guidance on 31 October 2016 on, among other things, judicial reviews and injunctions.

The new guidance limits even further the situations in which judicial review proceedings will lead to the Home Office suspending a forced removal or deportation.

A judicial review is a form of court proceeding in which a judge reviews the lawfulness of a decision or action made by a public body. In asylum and immigration cases, that public body will usually be the Home Office.

A judicial review can challenge the way a decision has been made, if you believe it was illegal, irrational, or unfair. It is not really about whether the decision was “right”, but whether the law has been correctly applied and the right procedures have been followed.

Read about judicial reviews in the Toolkit

There are, however, several exceptions to this.  The Home Office will not defer removal if:

The time period for this consideration used to be three months, but as of last week is now six months.

There is now also a new situation in which judicial review proceedings will not defer removal:

As before, if you are due to be removed on a charter flight and bring judicial review proceedings against the removal. An injunction will be needed to stop the removal. 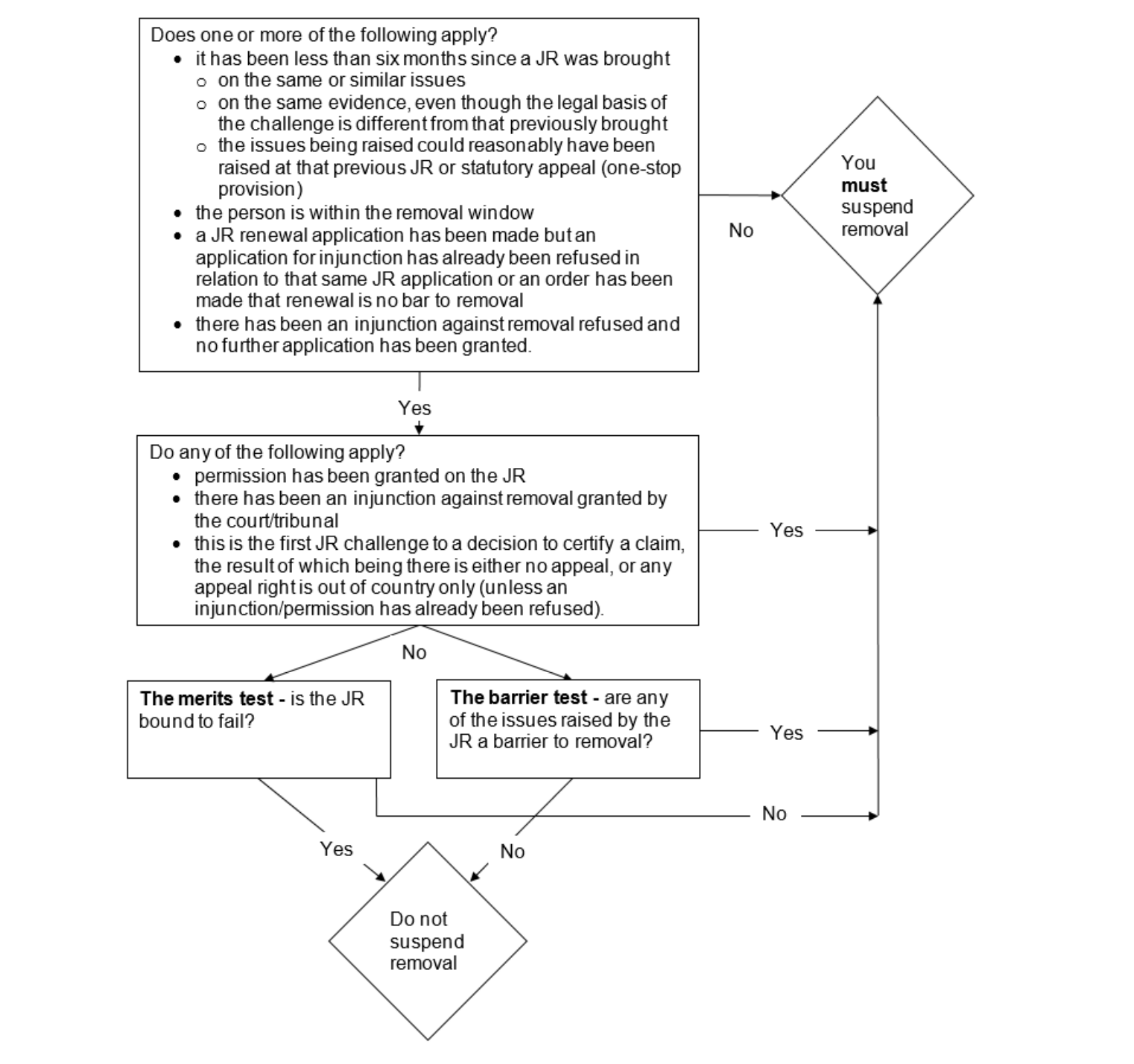 One comment on “Judicial reviews and preventing forced removal”