We wrote yesterday on the blog about our annual gathering in Manchester on 3 September.  The afternoon part of the event included workshops on five different topics.

One of these workshops was “Universities Resist Border Controls”.  In advance of our gathering, Sanaz Raji wrote for the blog on why she was running the workshop (with co-faciliator Luqman Onikosi), and why this was an issue that mattered to us all.  You can read her preview blog post here.

In this blog post, Sanaz reflects on her experience of the workshop and how you can be part of the campaign in the future.

My aim for the Unis Resist  Border Controls workshop at Right to Remain’s annual gathering was to illustrate how non-EU international students and university workers issues are not only tied to visa status alone.  I wanted participants to understand how our visa status has been used by the Home Office and higher education institutions to create visible and invisible barriers that leave us vulnerable to institutional racism and xenophobia, housing discrimination, health discrimination, the changing landscape of immigration laws, job prercarity, disability issues, policing, UKVI surveillance, gendered violence and poverty.

#UnisResistBorderControl session @Right_to_Remain gathering. Everybody is now forced to be a border guard. #RtR16 pic.twitter.com/BzfP93WsSO

Five minutes into the workshop, we screened the trailer for the In Limbo For Justice documentary film, giving participants an understanding of the Justice4Sanaz campaign and my co-facilitator, Luqman Onikosi’s struggle, The Campaign to Stop the Deportation of Luqman Onikosi.  Our respective campaigns are just two of the many other campaigns and groups that make up the Unis Resist Border Controls collective. 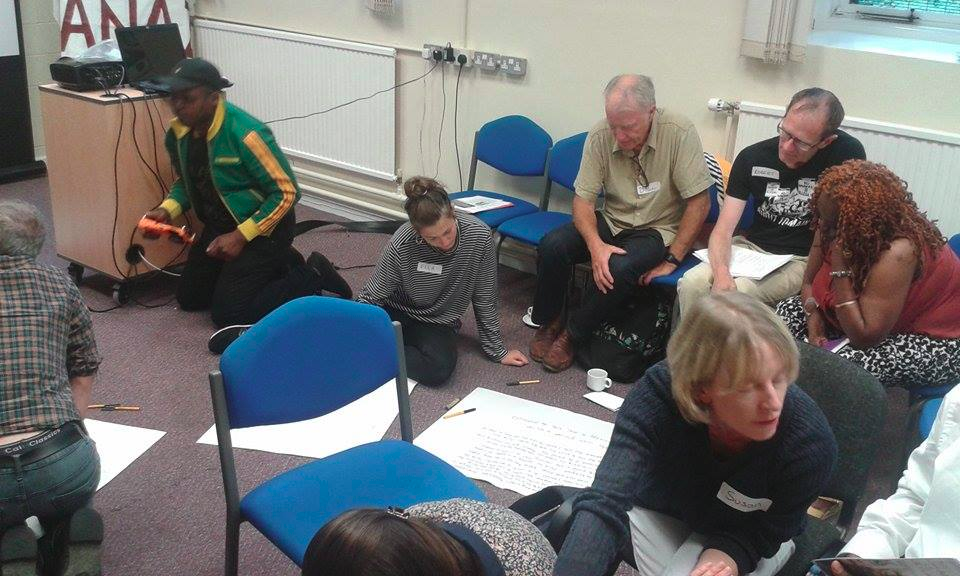 Afterwards we engaged participants in a group exercise that we called, “Problems and Practical Solidarity.” We distributed five problems that many non-EU international students and university workers have experienced that combined issues of immigration, race, disability, housing, sexual harassment, class and UKVI surveillance. We asked each group to (a) outline the issues present in the case and (b) to devise solutions to the problems. One of the case problems we outlined was that of ‘Simona’, a disabled women of colour, non-EU international student from the United States doing a postgraduate degree at a London university, who was repeatedly denied disabled university accommodation, moved from place to place, that contributed to exacerbating her condition, forcing her to be hospitalised and missing a significant portion of classes . Simona’s problem was based on this case of an LSE non-EU postgraduate student, who reached out to the Justice4Sanaz campaign last year. 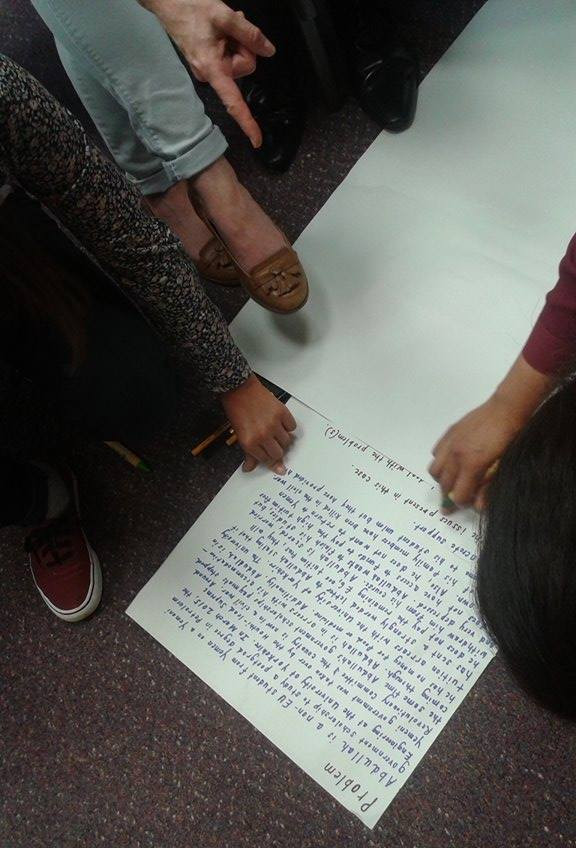 Overall, Luqman and I were pleased that the two workshops that we facilitated were well-attended and that participants were very engaged.  Most importantly, we were glad to witness people making the links between how border controls operates within higher education and different types of prercarity.

Since our workshop, another campaign has been launched, called Schools Against Borders for Children, calling for a nationwide boycott School Census, which is being used by the Conservative government to investigate ‘education tourism’, making vulnerable the lives of undocumented child migrants. We are glad to see campaigners opposed to how surveillance and border controls are being used within schools, particularly to victimise, marginalise and harass Black and people of colour migrants. We urge people to support our zine project and to donate to the In Limbo For Justice documentary crowdfunder.