Pinar Aksu is a community worker and activist. Here she writes about the continuing scandal that is immigration detention, and the need to get involved in the campaign groups calling for its end. 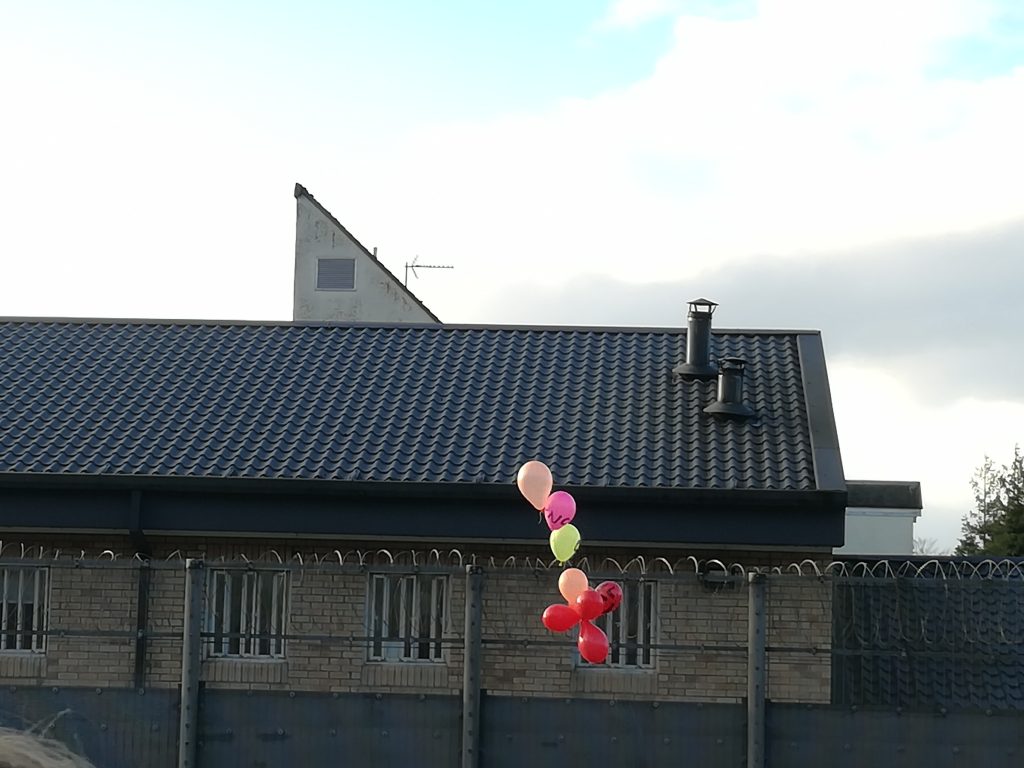 In recent months, more than 2 people died in detention centres: Harmondsworth and Dungavel Immigration Removal Centre. People who come here seeking asylum and safety are dying under the immigration system.

Silently. Detention across the UK continuous. People are coming to seek safety, running away from persecution, political fear and many other reasons. When detained, people are faced with horrible conditions, from working £1 an hour in detention centres, being bullied by Home Office workers and facing mental health problems. Facing all these problems as the result of the failed asylum system were money is more valued than people and human rights.

As seen in recent BBC Panorama documentary, conditions in detentions centres for asylum seekers is designed to discriminate and make people feel hopeless. This is no surprise for me. Dungavel or Brook House: people suffer from not knowing when they will be out from detention, not knowing what will happen next and feeling lonely.

3 months ago, someone who has been living in the UK for more than 10 years has been detained. I have witnessed the process from the first day. Being locked away. Moving from one detention centre to another. I felt as if my hands are tied. I cannot do anything as I hear how things are becoming worse.

Most importantly, we need to remember that asylum seekers, refugees or migrants, they are people with experiences and stories, not numbers with name tags- human beings.