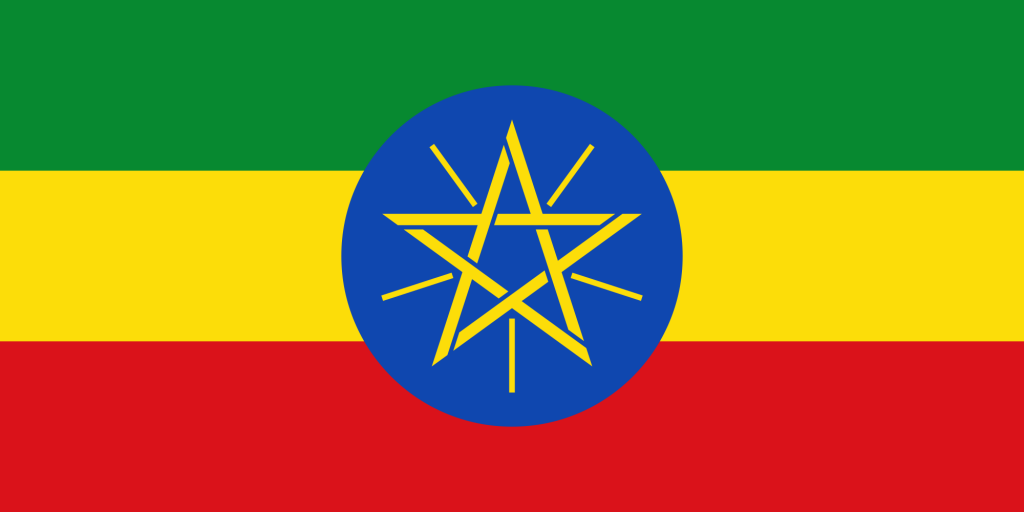 We are often asked, “Do people get asylum if they are from [x or y country]?”

It’s impossible to generalise about how asylum claims will be decided – although the grant rate for some countries is higher than others, each asylum claim should (in theory) be decided on an individual, case-by-case basis.  The decision will depend on the circumstances of the person claiming asylum, not just which country they are from.  The outcome could also depend – unfairly – on many other factors.  These could include how the screening and/or substantive interview went, how ‘well’ the person claiming asylum is able to tell their testimony, what evidence they are able to obtain, what the Home Office interviewer is like, the quality of interpretation in the interviews, if the person seeking asylum has a lawyer, if that lawyer is a good one,  if the person seeking asylum has the right to appeal a negative decision, which judge they get etc etc.

According to Home Office statistics , there were 713 Ethiopian claims for asylum in the UK in 2015.  Of these, 626 received a Home Office decision.  348 claims were given a positive decision (refugee status or other leave to remain) – that’s around 55% of the claims decided in 2015.  278 claims were refused.

In 2015, of the 78 appeals of Eritrean asylum refusals determined in the first-tier tribunal, 30 were allowed.  That’s nearly 40%.  Clearly, the Home Office are getting it demonstrably wrong in far too many cases.

It’s important to know what the country guidance case law on Ethiopia and the Home Office country guidance notes on Ethiopia say – if they are helpful to your case, you can use them to argue you should be granted protection.  If they are unhelpful, you need to know how to challenge them, or how to show that your specific circumstances are different from those described.

You can find a list of the latest country guidance cases here.

You will notice that many of these ‘latest’ cases are in fact very old, and that is certainly the case for Ethiopia.  Many of the country guidance cases listed here relate to Eritrea nationality, including mixed ethnicity.  There is also a country guidance case from 2004 that considers risks on return for vulnerable females.

The most recent Ethiopia country guidance case that relates more generally to political persecution is called:

The ‘headlines’ of this judgment are as follows:

(a)    Oromo Liberation Front members and sympathisers;
(b)    persons perceived to be OLF members or sympathisers; and
(c)    members of the Maccaa Tulema Association;
will, on return, be at real risk if they fall within the scope of paragraph (2) or (3) below.

(2)  OLF members and sympathisers and those specifically perceived by the authorities to be such members or sympathisers will in general be at real risk if they have been previously arrested or detained on suspicion of OLF involvement.  So too will those who have a significant history, known to the authorities, of OLF membership or sympathy. Whether any such persons are to be excluded from recognition as refugees or from the grant of humanitarian protection by reason of armed activities may need to be addressed in particular cases.

(3)   Given the proscription of the MTA and the current state of tension on the part of the Ethiopian authorities, the Tribunal considers that MTA members will also be at real risk on return if they have previously been arrested or detained on suspicion of MTA membership and/or of OLF membership or are known or suspected of membership of the MTA. Despite the banning of the MTA, the Tribunal does not consider that the evidence is such as to show a real risk where the extent of the authorities’ knowledge or suspicion about an individual relates to something less than membership of the MTA.

There is also an even older country guidance case from 2004, (HB (Ethiopia EDP/UEDP members) Ethiopia CG [2004] UKIAT 00235) that considers persecution of members of the opposition political party first known as EPD, then as UEPD.  The asylum-seeker here, HB, lost this appeal and the judge said that “the objective evidence does not support a claim that members of the UEDP are subjected to routine persecution”.

The country guidance documents that the Home Office use (which they call “Country policy and information notes”) contains references to country guidance cases and include guidance notes on how cases should be dealt with. They give guidance on whether claims are likely to justify the grant of asylum, humanitarian protection or other leave, based on the general, political and human rights situation in the country as viewed by the Home Office.

At the time of writing, the latest guidance was from 2013 and lists the ‘main categories of claims:

The guidance considers the human rights situation in Ethiopia, in the context whether people could seek protection from persecution from within Ethiopia.  The guidance cites human rights reports stating that although the judiciary is officially independent, in practice judgments rarely deviate from government policy.   It also refers to the UN Committee Against Torture’s report of allegations of torture “frequently occurred with the participation of, at the instigation of, or with the consent of commanding officers in police stations, detention centres, federal prisons, military bases, and unofficial or secret places of detention”.

If the applicant‘s fear is of ill treatment / persecution by the state authorities, or by agents acting on behalf of the state, then it is improbable that they can apply to those authorities for protection. Particular attention should be given to applications from women and female heads of households in light of the gender discrimination in the Ethiopian justice process.

The guidance restates the position in the MB case above, regarding OLF or ONLF membership:

“if it is accepted that a claimant has been involved in or is suspected of membership or sympathising with the OLF or ONLF and has previously come to the adverse attention of the authorities, then they are likely to be at risk of persecution and a grant of asylum will be appropriate.

The available evidence also suggests that perceived members or sympathisers of the OLF or ONLF are likely to be targeted and should they come to the attention of the authorities, are likely to be at risk of persecution…

However given the fluidity in the Ethiopian political climate post the death of PM Zenawi, up to date country information should be sought”

It is also important to note the comment that “members of the OLF and ONLF have been responsible for serious human rights abuses, some of which amount to war crimes and crimes against humanity.”  The guidance says “if it is accepted that an applicant was an active operational member or combatant for the OLF or ONLF and the evidence suggests he/she has been involved in such actions”, the decision-maker should consider whether that person should be excluded from refugee status/humanitarian protection.

The guidance also states that “Journalists, media professionals and human rights activists perceived by the Ethiopian Government to be in active opposition to the authorities are at risk of ill treatment, including persecution, by the state.”

How are these useful in an asylum case?

If your asylum claim is refused, it is likely that the Reasons for Refusal Letter will refer to the country guidance case law, and Home Office country guidance, to say that your country or an area of your country is safe.  If your case is different from a general situation described in case law or country guidance, you need to explain (and prove) that your case is different and that you are at risk if returned.   Or the refusal letter may acknowledge that the country is unsafe for a certain group of people, but disbelieve you are part of that group.  You will need to prove that are part of that group and the risk applies to you.

This might be evidence specific to you, such as proof of identity (birth certificate, marriage certificate, other documentation) or political activity.

This might be objective evidence, such as human rights reports on risk and persecution in Ethiopia.  You can find out more about this objective country of origin evidence on our website here.

For Ethiopia country evidence, you can look at the UN Refugee Agency’s Refworld database.   All of the evidence on this database is from trusted sources, but you need to check it is recent, and relevant to your case.

Reports that may be useful to show patterns of risk and persecution that may help substantiate your story are:

You may even need expert evidence to comment on whether your situation fits a general pattern in Ethiopia. This might be from an academic who specialises in Ethiopia, or someone working for an NGO with knowledge in the field.  Read more about expert evidence here.