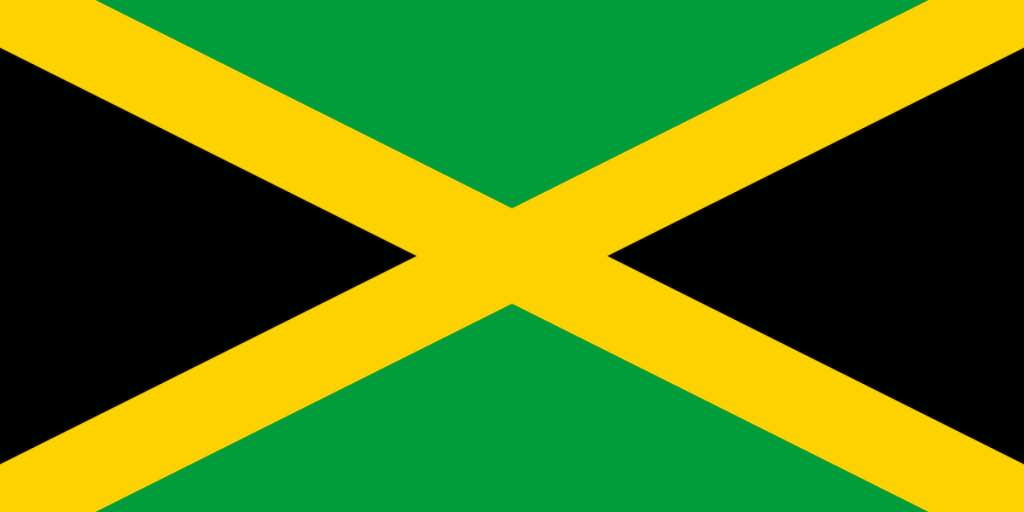 To be granted refugee status in the UK you need to prove that you have a well-founded fear that, if you were returned to your country of origin, you would be persecuted for one of the reasons covered by the Refugee Convention, and that the government/authorities in your country could not protect you from this persecution.

To prove this you may need to provide evidence about the situation in your country of origin – in general, or for a particular group of people in your country – in addition to the information you give in your asylum interview and any documents or evidence that are directly about you.

This country of origin evidence is called objective evidence – the information isn’t about you specifically, and doesn’t come from someone who knows you.  It is seen as being ‘objective’ if it comes from a trustworthy source, such as an international human rights organisation or a well-known media outlet.

You may need to provide this evidence at different points of your asylum claim – for example, when you claim asylum, or if you are appealing a refusal by the Home Office, or if you are making further submissions to be considered as a fresh claim.

Evidence of persecution of LGBTI people in Jamaica

There are relatively frequent reports of violent attacks on people who are, or who are suspected of being, gay, lesbian, bisexual, transexual/transgender or intersex in Jamaica.

It is often interest-groups (LGBTI rights groups) who are the first to report these attacks, and they may only be covered in LGBTI news sources.  An example of this is the video of the young gay man who was stoned to death – for being gay – in early March 2015.  The video was posted (after appearing on a Jamaican online news source but was subsequently removed) on the Minority Insight blog, and the story was covered in Pink News and Gay Star News.

These sources of information may not be considered to be independent or credible enough for the Home Office or more importantly the courts, who have a fairly rigid hiearchy of what is considered to be trustworthy and reliable evidence.  If you are able to find the information covered by more ‘mainstream’ media sources (such as The Guardian or the New York Times), this may be better to submit to the Home Office/courts.

You may also wish to demonstrate that this terrible killing was not just a one-off, but is part of a bigger pattern of attacks, threats and persecution of LGBTI people in Jamaica.  You may also need to show that the government and police cannot protect people from attacks like that, or do not or cannot punish those responsible.

[the report] documents 56 cases of violence in which victims reported they were targeted because of their actual or perceived sexual identity. Human Rights Watch found that police investigations are often inadequate or lacking altogether, in some cases due to homophobia within the police force and that discriminatory laws contribute to the specific vulnerability of LGBT people.

Amnesty International’s annual report on human rights in Jamaica in 2014 has a section on the ‘Rights of lesbian, gay, bisexual, transgender and intersex people’:

Consensual sex between men remained criminalized. LGBTI organizations continued to report attacks, harassment and threats against individuals based on their real or perceived sexual orientation, which were not fully and promptly investigated.

On 14 June a mob attacked a young man at a shopping mall in the town of May Pen because he was allegedly seen putting on lipstick. There was no police investigation into the incident.

In August, Javed Jaghai, a member of the Jamaica Forum of Lesbians, All-Sexuals and Gays, discontinued the constitutional challenge he had filed in February 2013 against laws criminalizing sex between men, following the receipt of threats against him and his family.

A “conscience vote” by MPs on legislation criminalizing consensual same-sex relations, which the government announced would be held before April, did not take place.

You can information on other good places to look for country of origin information – including the useful US State Department’s human rights reports – in the Right to Remain toolkit section on interviews and evidence.

An important case was won at the Supreme Court in March 2015, which looked (indirectly) at the treatment of LGBT people in Jamaica.   The case was: R (on the applications of Brown (Jamaica)) v Secretary of State for the Home Department [2015] UKSC 8.

The case was originally known as ‘JB Jamaica’, which looked at two issues: whether or not Jamaica should be on the ‘White List’ of safe countries; and whether sexuality asylum cases should be channelled into the Detained Fast Track System.

If a country is included on the list of safe countries, it will be assumed that asylum claims from nationals of those countries will be ‘clearly unfounded’ and will usually be refused with no right of appeal.

The Home Office had argued that persecution of 10% of the population [those subject to persecution because of their sexuality] did not make Jamaica unsafe, because “there is no serious risk of persecution of persons in general”.  The judges disagreed, saying that

the Refugee Convention is intended to protect minority groups and that persecution will almost always, by its nature, be directed against minorities.

Because the Home Office lost the case, Jamaica cannot be included on the list of safe countries.  The Home Office will no doubt continue to refuse many Jamaicans’ asylum claims, anyway, by disbelieving their sexuality … but at least the presumption of  Jamaican asylum cases being ‘clearly unfounded’ has been undermined.